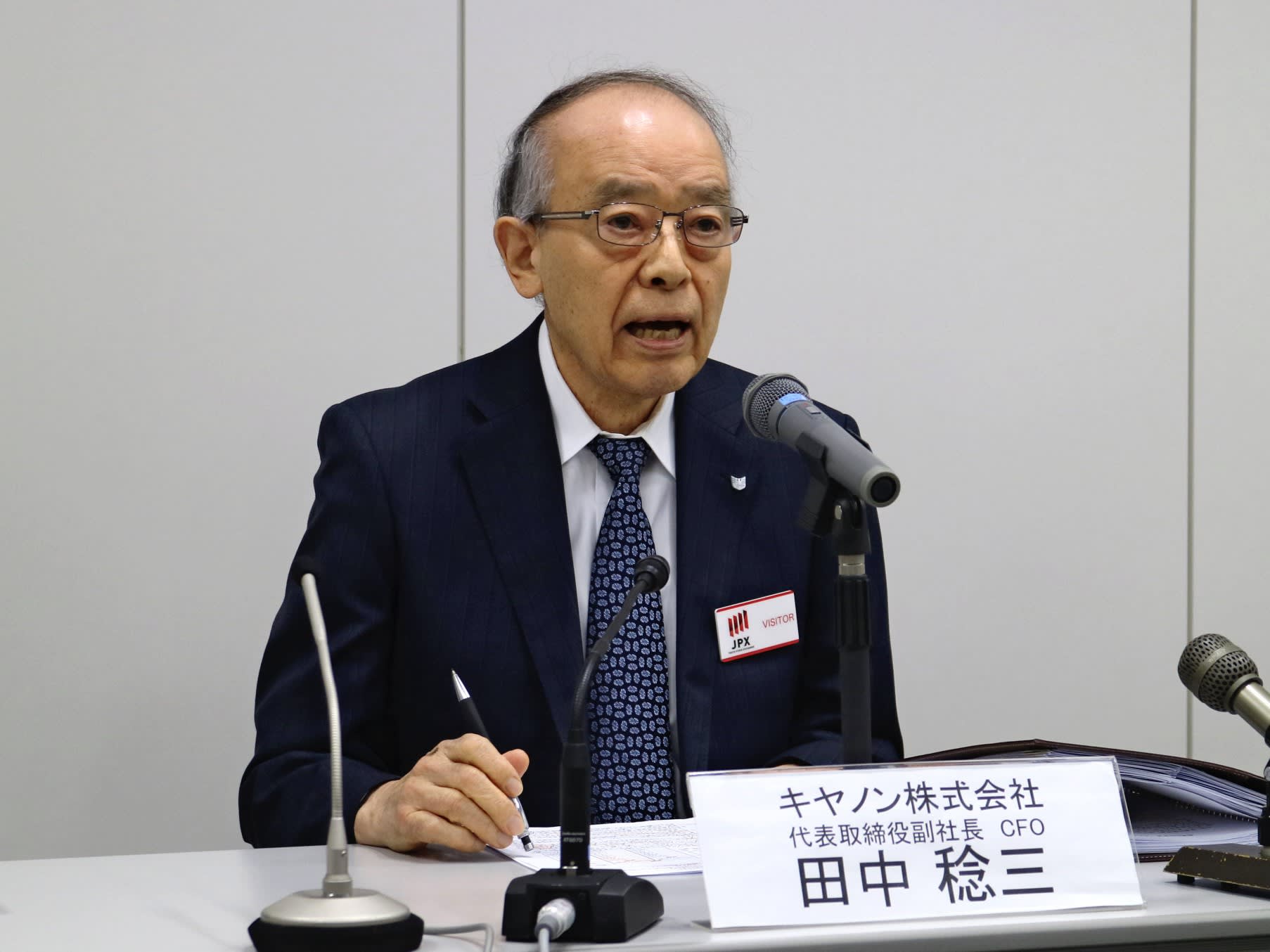 TOKYO -- An unexpected revival in cameras and multifunction printers provided Canon with its first upturn in full-year net profit in three years, the company said Tuesday, while new segments meant to drive growth have yet to truly contribute to earnings.

The Tokyo-based manufacturer of office equipment and digital cameras reported a 61% upswing in group net profit to 241.9 billion yen ($2.22 billion) for the year ended Dec. 31. The figure is expected to grow another 16% in the fiscal year just begun, though businesses such as medical care and industrial printing appear to still be finding their footing. Canon calculates earnings using U.S. accounting rules.

Cameras and multifunction devices -- which perform some or all of the work of printers, scanners and copiers -- once made up Canon's backbone, providing nearly 90% of sales. But the proliferation of smartphones, among other headwinds, crimped the market and earnings began to fall.

Yet in 2017, even as many abandoned hope for growth in such operations, the digital camera market rose for the first time in five years, aided by people's desire to shine on the photo-sharing social media platform Instagram. Healthy sales of mirrorless cameras propelled Canon to a 22% operating profit gain in a segment that had been on an uninterrupted decline. The surprise turnaround left supply nearly unable to catch up with demand at one point, and a major camera plant in Nagasaki Prefecture is still working to ramp up output.

In multifunction devices, Canon seized on rivals' earnings slumps to break through their defenses and expanded color-printer sales to small and midsize offices.

The company is taking a "somewhat conservative" outlook for 2018, Tanaka said. Yet camera and multifunction device operations look set to once more provide at least 80% of operating profit before adjustments for consolidated earnings results.

Canon has spent the last decade trying to wean itself off those operations, however. It has poured about 1 trillion yen into mergers and acquisitions, snapping up companies in target growth fields such as medical devices, commercial printing and network cameras. Such businesses provided a record-high 24% of sales last fiscal year, but less than 20% of operating profit. Canon "would have to raise that figure to 30% to say the new fields are truly contributing," according to an analyst at a securities company based outside Japan.

The camera maker on Tuesday booked a 33.9 billion yen impairment loss on commercial printing operations. Seven years after the acquisition of Dutch printer maker Oce, synergies remain thin, though Canon plans to "invest proactively in research and development over the next three years," Tanaka said. The former Toshiba Medical Systems, purchased in December 2016 for 665.5 billion yen and renamed Canon Medical Systems, will this spring launch new products equipped with imaging technology and other features from Canon.

Canon "must hurry to cultivate its third pillar" of growth, Mitarai warned. The upturn in digital cameras is not guaranteed to last, and the multifunction device market is declining.