Okano stands down after decades at helm of Japanese regional lender 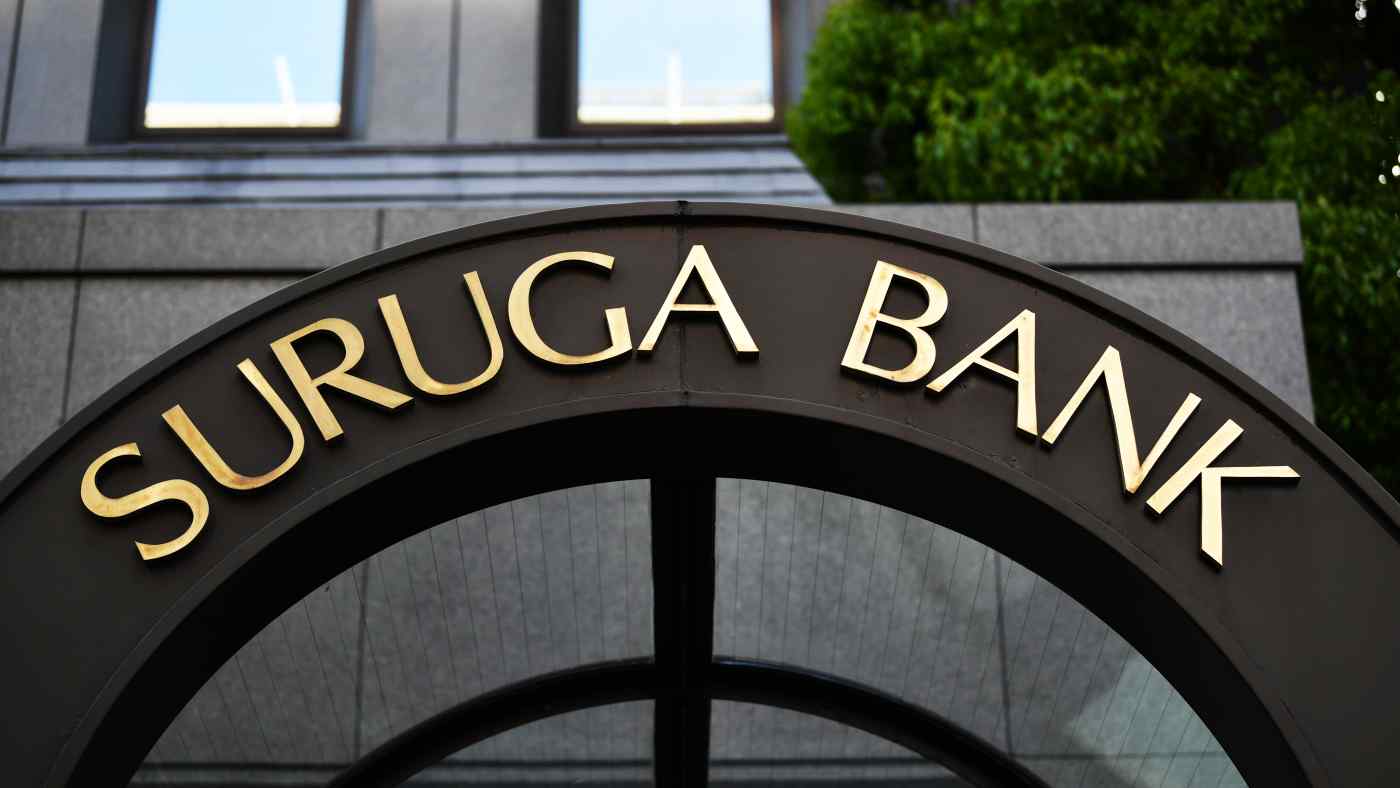 TOKYO -- The chairman of Japanese regional lender Suruga Bank has decided to step down after revelations of extensive lending to unqualified borrowers at the institution, carried out by accepting falsified documents.

Mitsuyoshi Okano, the 73-year-old chairman and a member of the founding family, will take responsibility for failing to maintain standards of governance and preventing the practice.

Okano has been at the helm of Suruga Bank for over three decades.

An independent investigative panel led by attorney Naoto Nakamura has looked into the circumstances that led to the inappropriate lending, and is expected to release a report on its findings as early as later this week.

In the report, the panel is expected to criticize Okano and other executives for inadequate stewardship of the bank.

Okano plans to withdraw from all current positions, including one as a director, by the end of September.

President Akihiro Yoneyama and other members of the management team have yet to decide what they will do.

Employees were found to have obtained internal approval for loans to customers with low credit scores by turning a blind eye to application documents containing false information on their income and bank balances.

Both the panel and the Financial Services Agency saw Okano's resignation as inevitable, as he had apparently failed in his duty to oversee operations for such an extended period of time.

The improper financing practice was rife across the bank's investment-purpose real estate operations. Inappropriate loans were made for a wide range of projects, and first came to light in January at an operator of women-only shared houses that went bankrupt.

After booking significantly increased loan-loss reserves for the year ended this past March, the bank has lowered its net profit forecast twice to 6.9 billion yen ($62 million) from 43 billion yen. Its share price has fallen to close to a quarter of its level when the scandal surfaced.

Okano came under fire at a shareholders meeting in June. "As head of the management team, I intend to take responsibility," he said.

Okano became the bank's president in 1985 and handed over the post to Yoneyama in 2016. He has since served as chairman and CEO.

Since the bank's founding in 1895, its management has been led by a member of the Okano family, starting with founder Kitaro Okano, who held the role of president for more than half a century.