Scandal-hit Japanese lender considers outside help for its recovery 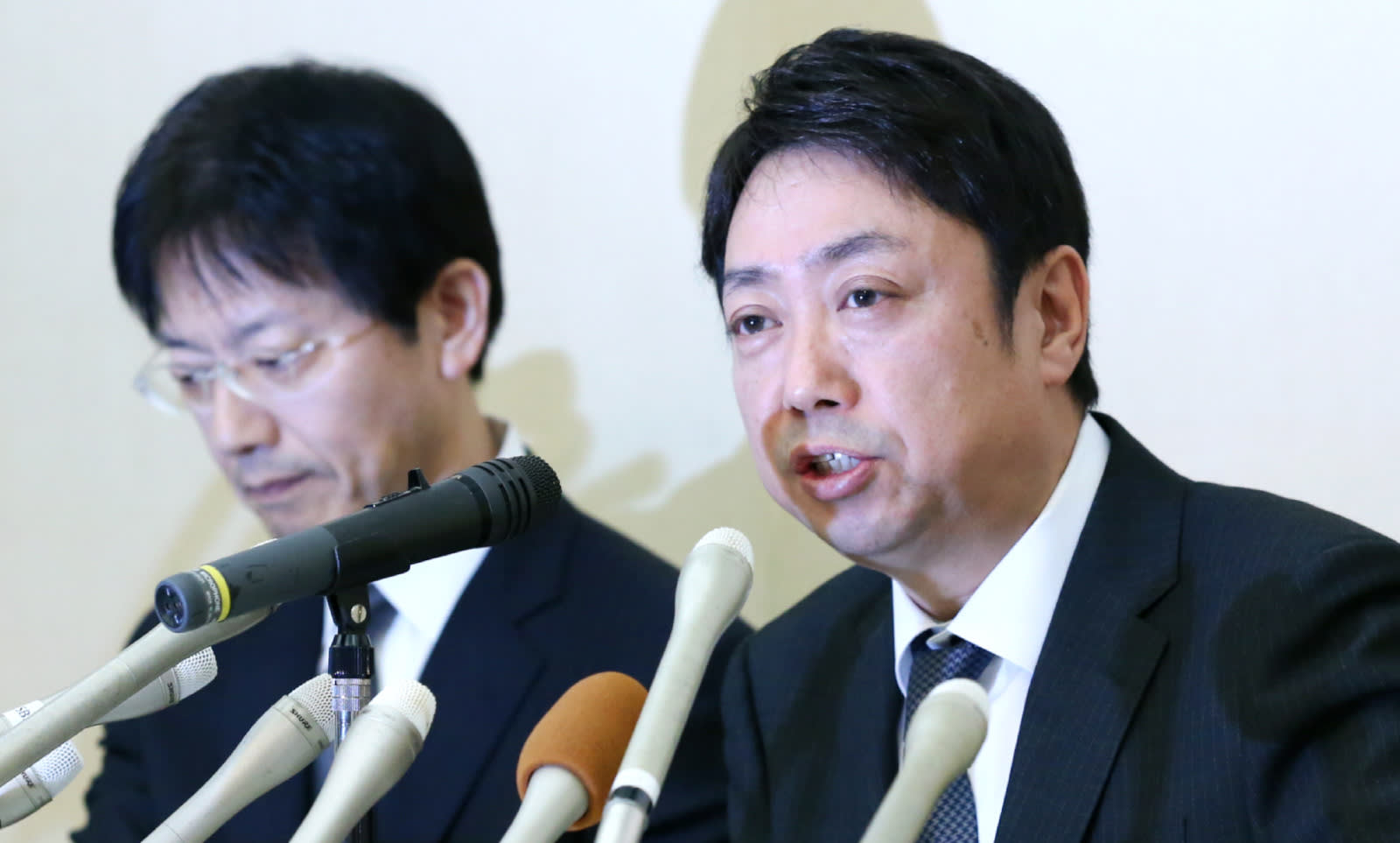 TOKYO -- Suruga Bank posted a net loss of 98.5 billion yen ($867 million) for the April-September half as it finally clears all its bad debt and charts its recovery from a damaging lending scandal.

The loss marks a sharp turn from the 21.1 billion yen profit it booked for the same period last year, and its first red ink since April-September 2001. The regional bank now expects a 97.5 billion yen net loss for the fiscal year ending next March.

Earlier this year, Suruga was discovered to have extended multiple loans based on improper documentation, including for properties leased to an operator of a women-only chain of shared houses. But the operator went bankrupt in April, and 30% of related loans are now delinquent in a massive hit to the bank's coffers.

After re-examining risk factors in its lending, the bank decided to book another 90 billion yen in reserves tied to the share houses, and another 13.4 billion yen for loans related its founding family's other businesses.

Overall, Suruga now has 136.2 billion in allowances for bad loans, meaning it has essentially written off all its lending -- minus any collateral like real estate -- as a loss. The bank is eager to dispel concerns that the scandal will continue to squeeze its earnings.

"I apologize to our clients, shareholders and other parties involved for the concern and trouble caused in relation to the shared houses," President Michio Arikuni said while announcing the six-month results on Wednesday. He will forego 30% of his pay until an extraordinary shareholders meeting to be held early next year.

The question now is how the Shizuoka Prefecture-based bank plans to rebuild its image and business. It faces a six-month ban on new loans for investment properties, one of its key sources of income, with no clear path to re-enter the field. Many observers believe it will seek outside assistance to get back on track, including by handing over the nearly 15% stake held by its founding family.

Regarding a capital partnership, Arikuni said "nothing is set in stone at this point." But he added that, generally speaking, he is "looking to work with a partner that could take Suruga Bank's strength in retail operations even further."

The bank's outlook is relatively bright. Actual net operating profit, which represents how much the bank made through its core businesses, only fell 9% on the year to 30.1 billion yen in the first half, thanks to interest payments on past loans.