Suzuki to test-run its first electric cars in India 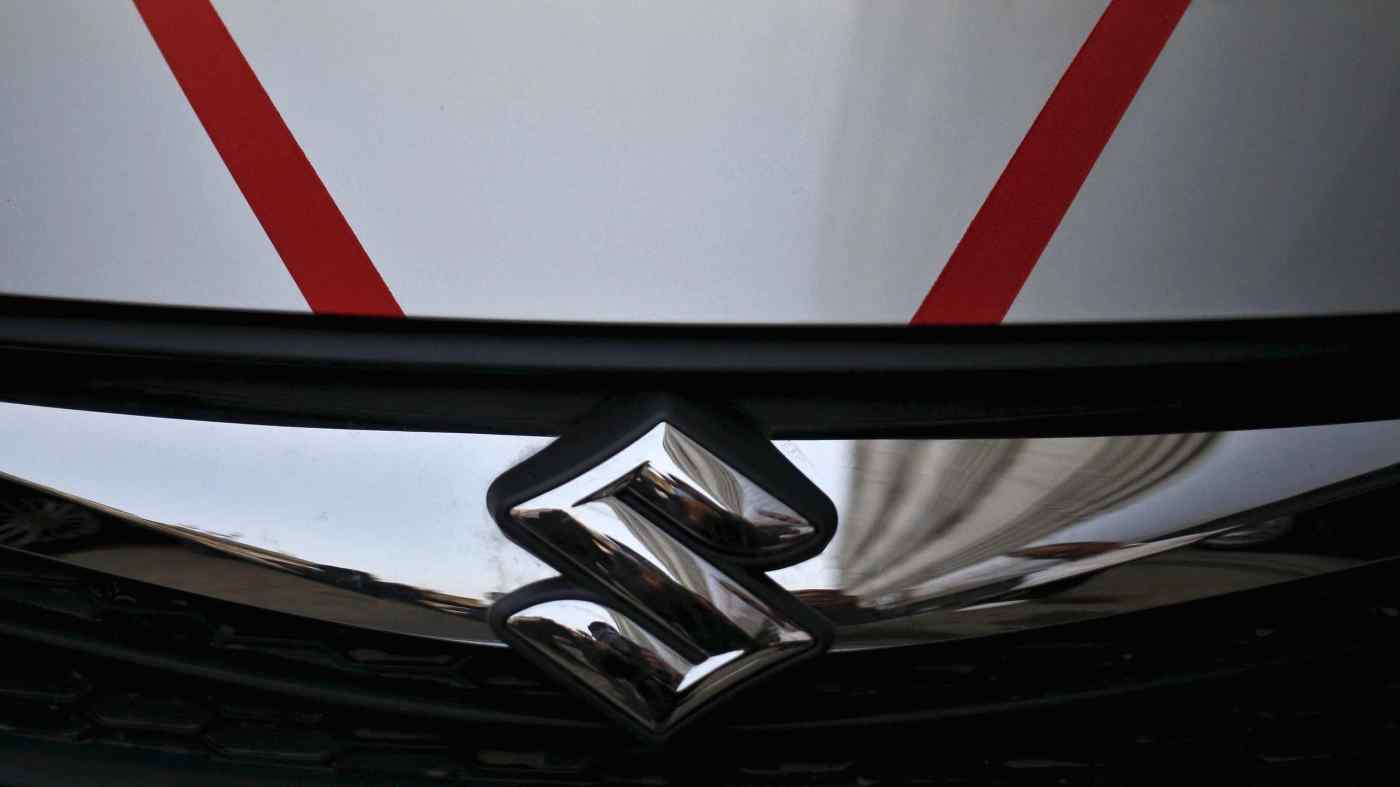 TOKYO -- Suzuki Motor is preparing to test electric cars in October in India, aiming to roll them out in the key market around 2020.

The Japanese automaker will conduct performance and other tests on about 50 prototype electric cars. Its first electric model will be based on the Wagon R minicar.

Suzuki will put the car through rigorous testing, particularly since it will be the company's first electric model. The automaker says it will expand its electric-car lineup after smaller models are on the market.

In November 2017, Suzuki signed an agreement with Toyota Motor, under which Toyota will provide technical support for electric cars that Suzuki produces for the Indian market. Suzuki, in turn, will supply such cars to Toyota. The partnership includes joint training of engineers.

Suzuki is expected to draw on this collaboration for its electric car launch in India.

The automaker is working to accumulate the necessary technology. It sends engineers to a joint venture formed by Toyota, Mazda Motor and Denso. Subaru, Daihatsu Motor and Hino Motors have also sent engineers to the venture, which is aimed at combining their strengths to speed the development of electric cars.

Unit sales of passenger vehicles in India reached 3.28 million in fiscal 2017. Suzuki holds nearly half the market, making it the biggest automaker in the country.

India is Suzuki's highest priority market. In August, it launched a connected car service there that is not available in Japan. It has also prioritized rolling out electric cars in India ahead of doing so in Japan -- a market in which the company has strength in minicars, but where demand is expected to shrink as the population declines. Suzuki has also demonstrated its focus on India through its decision in August to end production in China, which followed an earlier move to pull out of the U.S.

Suzuki estimates that if total auto sales in India continue rising at 9% a year, sales will reach 10 million cars by 2030. It aims to grab half that market.

The Indian government is expected to urge automakers to sell electric cars in the country. It is considering a sales target for such vehicles, although it has yet to publish a figure.