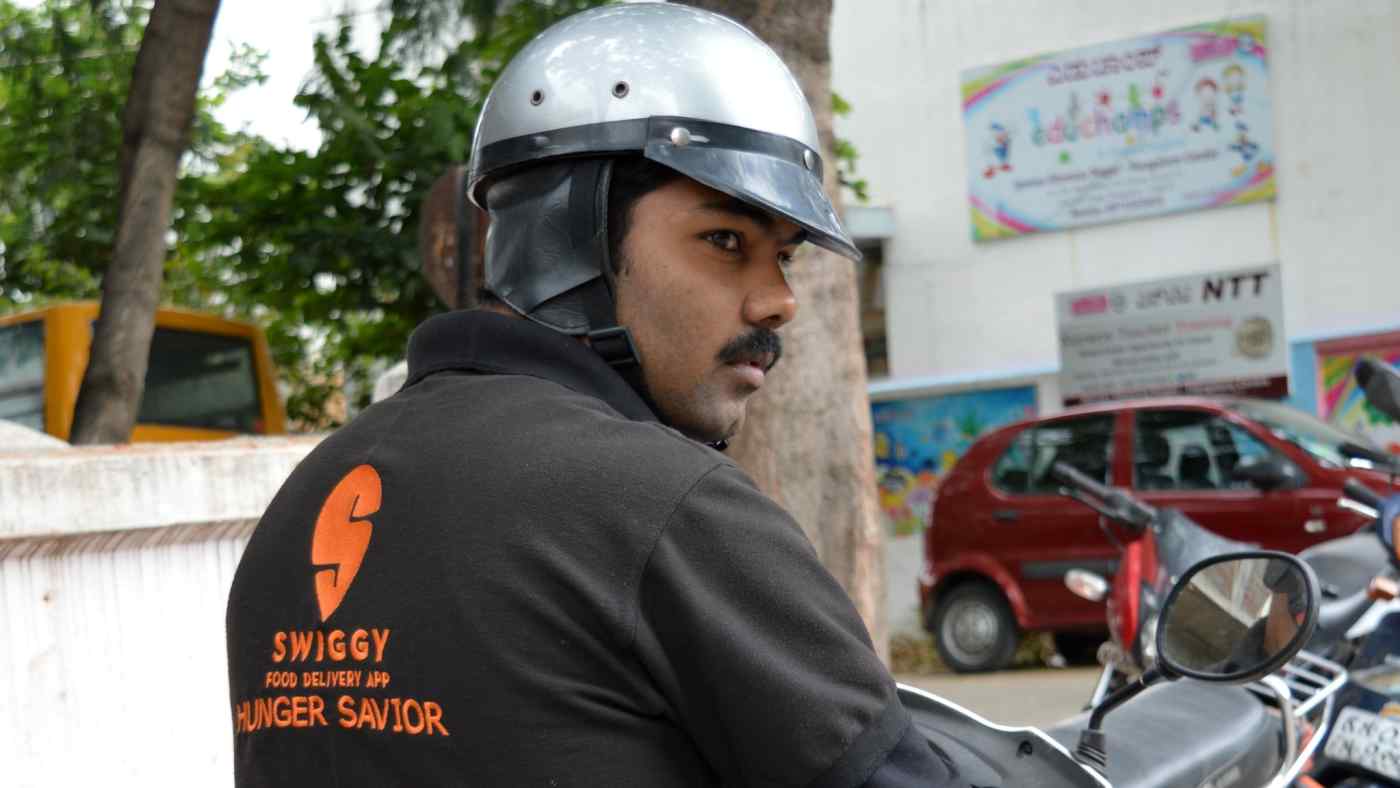 Swiggy's fund-raising, one of the largest this year, comes at a time when food delivery in India is growing at a frenetic pace, changing consumer behavior across Indian cities. According to CLSA, the gross merchandise value in food delivery in India is set to grow 43 times to $30 billion in the next 10 years to become the largest part of the $63 billion Indian online-to-offline market, eclipsing the likes of ride-hailing services such as Ola.

Swiggy had previously raised money in June when Naspers and DST Global pumped in $210 million. Since the last funding, Swiggy has expanded to 42 additional cities and doubled in gross merchandise value, it said. The company has close to 120,000 active delivery partners and has thus far raised a total of $1.26 billion.

The Bengaluru-based start-up will use the funds to get quality food brands on its platform and address gaps in supply through delivery-only kitchens under the 'Access' initiative for restaurant partners, the company said. According to media reports, the latest funding valued the company at more than $3 billion.

It also plans to use the capital to spruce up its technology backbone and hire more mid-and senior-level engineers, especially with new technology skills. The company said it will focus on building a next-generation artificial intelligence-driven platform for hyperlocal discovery and on-demand delivery.

Swiggy's fund-raising comes close on the heels of Byju's, the Indian online tutorial provider, raising $540 million from Naspers and Canada's state pension fund in a deal that valued the company at $3.8 billion. The string of deals also marks the resurgence of Naspers' investments in India after it made $2.2 billion from the sale of its stake in top Indian e-commerce company Flipkart Internet to Walmart in May.

Swiggy’s fund-raising comes at a time when food delivery in India is growing at a frenetic pace, changing consumer behavior across Indian cities. (A screenshot of the Swiggy website)

Meanwhile, investors are increasingly placing their bets on mature industry leaders, triggering a jump in funding of companies that are valued at more than $1 billion, analysts say.

The number of the so-called unicorns -- start-ups valued at more than $1 billion -- has steadily increased so far this year to 13 from nine in 2017, researcher CB Insights said in a report last month.

To be sure, the food delivery sector in India continues to face the heat of cut-rate competition as companies spend heavily on discounts to attract new consumers. According to Kotak Institutional Equities, Swiggy has incurred losses worth $113 million between the fiscal year 2015 and 2018, while rival Zomato Media, backed by China's largest e-commerce company Alibaba Group Holding, clocked $146 million in losses.

Food delivery companies such as Zomato and Swiggy will possibly see bigger losses in the fiscal year 2019, compared with last year, as they seek to scale their delivery business manifold, Kotak said in a report last month.