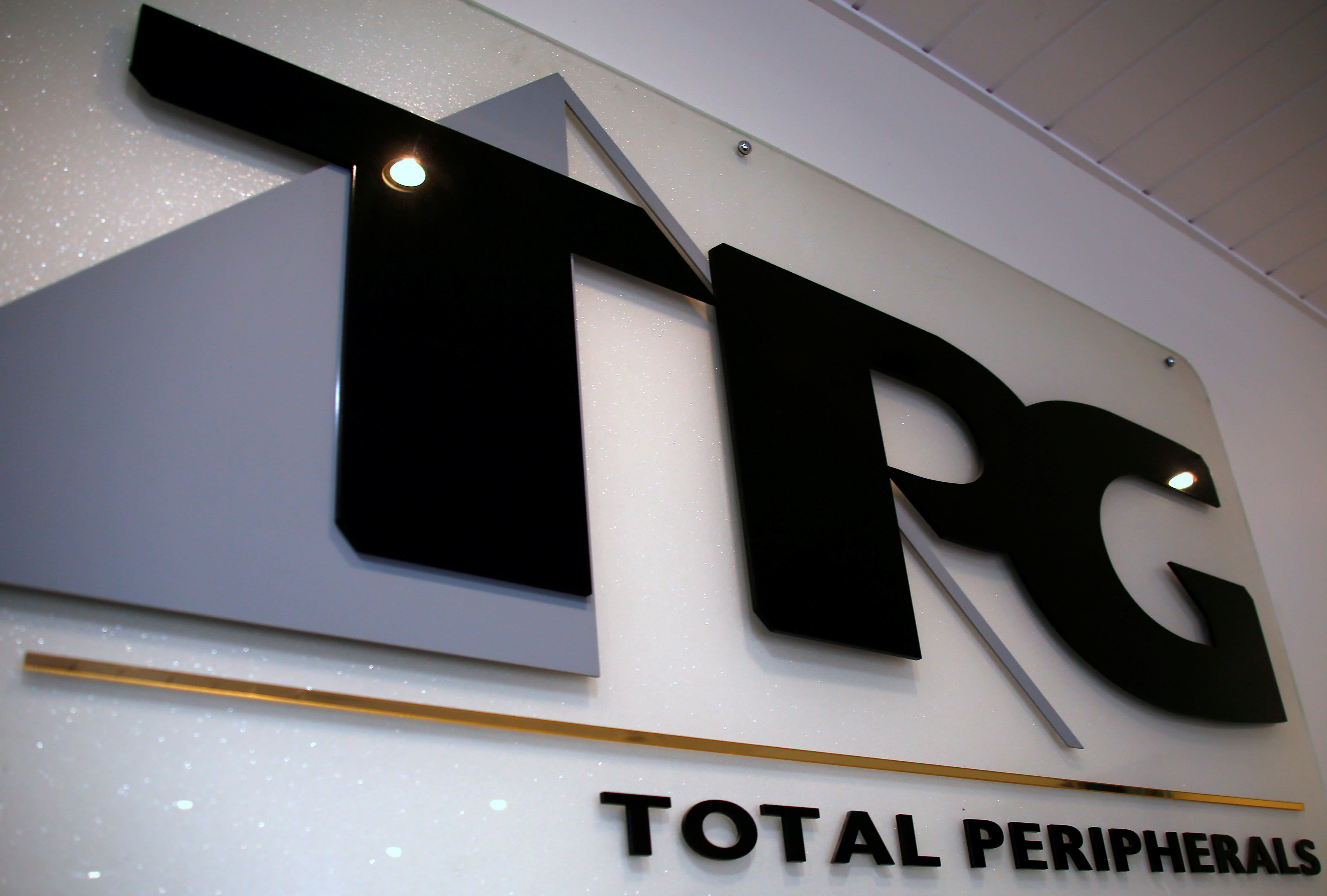 SINGAPORE (Nikkei Markets) -- Singapore's fourth mobile telecom operator will be spun off from Australia-listed parent TPG Telecom, raising questions about the strength of its finances as it prepares to launch a service in the city-state.

As part of the merger agreement, TPG Singapore will be spun off as an independent company owned by TPG's existing shareholders, the Australian company said in a statement. Both the tie-up with Vodafone Hutchison and the TPG Singapore spinoff are subject to regulatory approval.

"TPG remains committed to its entry into the Singapore mobile market... The board of TPG intends to ensure TPG Singapore has the appropriate funding available as the rollout continues in the near term," it said.

However, the company did not explain how it intends to fund the Singapore operations, which analysts say will need time before reaching breakeven.

Singapore, which has a population of just 5.6 million, opened its mobile phone market to a fourth operator in 2016 in the hope of invigorating an industry dominated by local players Singapore Telecommunications, StarHub and M1. TPG won the bid for the fourth license by offering 105 million Singapore dollars ($77 million) for spectrum that had been set aside for a prequalified newcomer.

TPG, whose biggest shareholder is Australian billionaire David Teoh, subsequently spent an additional S$23.8 million on spectrum. The company will have to start operations before the end of this year, according to conditions set by Singapore's Info-communications Media Development Authority.

IMDA said it would scrutinise the proposed TPG-Vodafone deal, and stressed that TPG Singapore must obtain regulatory approval before restructuring.

"IMDA's priority is to ensure that TPG Singapore will fully meet all its license and regulatory obligations, and that there is no adverse impact to Singapore's competitive industry landscape or the public interest," the regulator said in response to a query from Nikkei Markets.

Singapore's mobile phone operators have struggled in recent years, hurt by low growth and increased competition in a market where the mobile penetration rate exceeds 150%.

The latest development, which could make TPG less of a threat to the incumbents, lifted the shares of Singapore's market leader Singtel by 2.2% in late Thursday trade even as the benchmark Straits Times Index retreated 0.4%. StarHub, the second-largest, gained 1.2% while shares of M1 were unchanged in relatively thin trading.

Singtel has operations across the region while StarHub and M1 depend on the Singapore market for most of their revenues.

TPG is one of Australia's large internet service providers. It has a fixed-line residential subscriber base of over 1.9 million people, as well as a significant presence in the corporate, government and wholesale business.

The proposed merger with Vodafone Hutchison, Australia's third largest mobile operator, is expected to help the industry there by reducing competition, benefitting market leaders Telstra and Optus, which is owned by Singtel.

"TPG alone was very stretched due to the need to buy spectrum and build networks in Australia. With the merger, that problem goes away," said New Street Research Insights, a firm that distributes research through Smartkarma's platform.