Thanks to founder Morris Chang, TSMC stands head and shoulders above rivals, but that does not mean the chipmaker is resting on its laurels.   © Reuters
KENSAKU IHARA and KOTARO HOSOKAWA, Nikkei staff writersJuly 5, 2020 14:26 JST | Taiwan
CopyCopied

TAIPEI/SEOUL -- Taiwan Semiconductor Manufacturing Co. is the heavyweight champion of contract chipmaking. But the company, which controls half of the business worldwide, is now facing a serious challenge from Samsung Electronics, its archrival in South Korea.

Samsung is using its huge war chest to catch up on the next battleground: 5G, the next-generation mobile communication standard. But TSMC's lead may be insurmountable, given the stellar finance and business strategy of founder Morris Chang.

The southern Taiwanese city of Tainan is full of economic vitality. It is where in 2018, TSMC broke ground on a cutting-edge plant worth nearly $40 billion. The city has since become a magnet for people and money from around the world.

The new coronavirus pandemic has forced Taiwan to restrict entry of foreign customers and talent, but this has not slowed TSMC. An executive of a Japanese supplier said "demand from TSMC has not flagged and more staff are needed" to cope with the Taiwanese giant's voracious appetite. Foreign businesses are obtaining special permission from authorities to boost personnel, even though staff may have to be quarantined upon arrival.

The Tainan plant has started to produce 5-nanometer chips bound for new Apple iPhones expected to launch in the second half of 2020. These incredibly thin chips for central processing units will be slimmed to 3 nm in 2022 to fulfill the new requirements of 5G equipment. One industry observer commented that the Tainan plant will become the most crucial supply base for 5G gear. Amid the fortuitous tailwinds, however, TSMC has encountered a storm. The administration of U.S. President Donald Trump announced in May the tightening of export restrictions to China's Huawei Technologies, cutting off TSMC's business with its second-largest customer to the tune of 15% of total sales.

Yet, TSMC was seemingly unfazed.

At a general shareholders meeting on June 9, Chairman Mark Liu said there would be no change in the company's capital spending plan for the year ending December 2020, which is to spend a record $15 billion to $16 billion.

TSMC invests for the long term and is generally unaffected by short-term fluctuations in business. The very strategy that propelled TSMC into its leading position remains in place amid caustic U.S.-China relations. And because of its strong financials, TMSC could very well emerge unscathed. "This is a work of art," a Japanese financial industry insider said after plotting TSMC's cash flows in a chart. "It's completely different from the uneven graphs of Japanese electric machinery makers."

At TSMC, negative cash flow from investment mirrors positive flow from operations, reflecting the company's strategy of reinvesting earnings for expansion. "Painting a textbook-like cash flow graph is rare in the semiconductor industry, which is prone to fluctuations," the insider said.

The chart clearly illustrates a successful investment strategy. Amid the global financial crisis, TSMC announced in 2009 that it would continue to make huge investments despite deteriorating earnings. Analysts widely criticized the move, but demand subsequently increased as smartphones became ubiquitous. This allowed the company to balance operating and investing cash flows, ensuring rapid growth.

TSMC stands in stark contrast with its peers at home and abroad. Taiwan's United Microelectronics, which ranks fourth in the industry, saw cash outflow from investment activities exceed inflow from operating activities for the second consecutive year ended December 2016. The company has since reduced investment. The world's third-largest foundry, U.S.-based GlobalFoundries, is unlisted so its financial situation is unknown. But the company withdrew from the development of advanced products in 2018, perhaps failing to balance cash flows as development costs snowballed. Since 2013, TSMC has spent roughly $10 billion annually on equipment and research and development, mostly paying out of pocket for the expenditures. In the year ended December 2019, consolidated net profit fell 2% from a year ago to 345.3 billion New Taiwan dollars ($11.7 billion), hurt by slower semiconductor demand. While it did not achieve an eighth consecutive year of record net profit, it still managed to maintain a profit margin of 32%.

TSMC's rock-solid position is due largely to its business model, developed by its founder. After serving as senior vice president at Texas Instruments, Chang was asked by the Taiwanese government to help the semiconductor industry, leading to the establishment of TSMC in 1987. Chang built the company in anticipation of a growing fabless sector.

The model -- which separates design and manufacturing stages -- revolutionized the microchip industry. TSMC supported Qualcomm and Nvidia, both prominent U.S. fabless companies. TSMC eventually became one of the world's top 3 semiconductor companies, along with Intel and Samsung.

TSMC's strength lies in its ability to support customer designs by offering a wide range of intellectual know-how. On June 22, Apple announced it will use CPUs developed in-house for its personal computers. The company is switching CPUs for the first time since 2006, when it adopted Intel products. TSMC helped Apple's new design and production projects.

As Apple aims to strengthen the Mac's link to the iPhone and other products already equipped with in-house CPUs, TSMC stands to deepen its ties with the U.S. company. 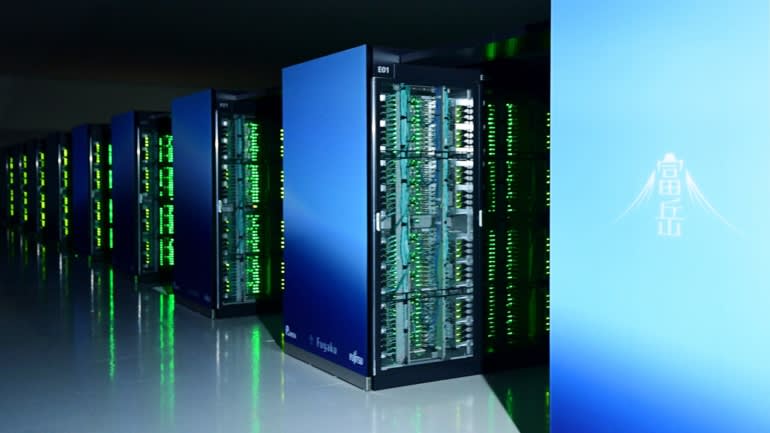 TSMC's added value is what makes it so attractive to customers -- a strategy that sets it apart from rivals and ensures high profitability.

"We don't know who comes out on top, but whoever does, we'll be a winner too," said Chang, describing TSMC's strength. Although the company can no longer deal with Huawei, it is confident that increased demand from other companies can pick up the slack, including Advanced Micro Devices.

The only rival that had the now-retired founder looking over his shoulder was Samsung. In 2016, Samsung lost orders for a new iPhone and TSMC ended up as the dominant Apple supplier. The South Korean company then resorted to sharp price-cutting, taking advantage of its excess capacity to help Samsung win new customers, including Qualcomm. Some insiders at TSMC suggested they follow suit. However, Chang brushed aside the advice.

In the end, TSMC came out unscarred, at least on the surface. This is because it was able to profit from a sharp increase in demand from emerging companies, including Bitmain Technology Holding -- a major Chinese supplier of equipment for cryptocurrencies -- and Huawei. U.S. customers, including Qualcomm and Nvidia, continued to place the majority of their orders with TSMC. Hence, Samsung failed to break TSMC's grip on the industry. 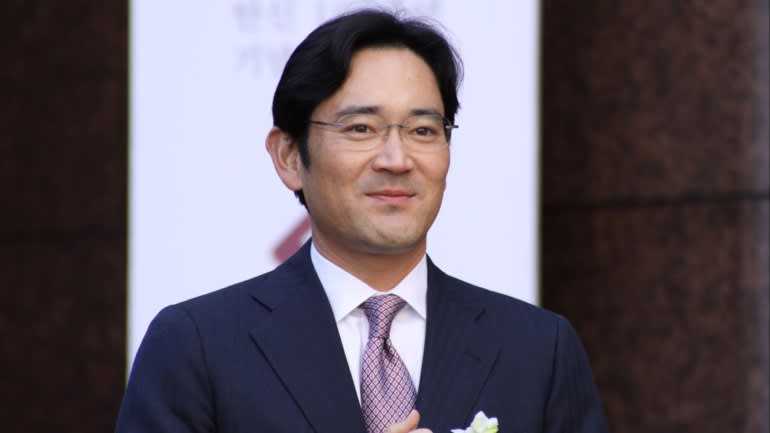 This has forced Samsung to change tack. Under its Semiconductor Vision 2030 program announced in April 2019, the company now aims to bolster its expertise in chip design. Vice-chairman and de facto leader Lee Jae-yong declared that the company is aiming for global dominance in logic chips and the foundry business.

What is noteworthy is Samsung's breakdown of its planned investment of 133 trillion won ($110 billion). The company said it will spend 73 trillion won on research and development -- 13 trillion won more than on equipment and facilities -- and hire 15,000 experts in advanced chip design and manufacturing technology.

The company held a forum there last fall to solicit business partners in chip design and development. It also exchanged information on intellectual property with more than 400 engineers and offered to collaborate on increasing efficiencies in chip design. In addition, Samsung hopes to recruit an army of designers from California.

U.S. tech giants such as Google, Amazon.com and Facebook are soon expected to begin outsourcing production of their self-designed server CPUs, a new market Samsung is eager to tap, as it already commands a 40% share of the global memory market and could satisfy clients' entire semiconductor needs.

It now plans to spend more than $100 billion over the next decade, while TSMC spends about $10 billion on R&D and equipment annually, leaving the rivals evenly matched in spending.

Chang said in 2017 that the rivalry with Samsung "would turn into a war." More prescient words about the industry have never been spoken.