TSMC to add 3,000 engineers in next-gen chip war with Samsung 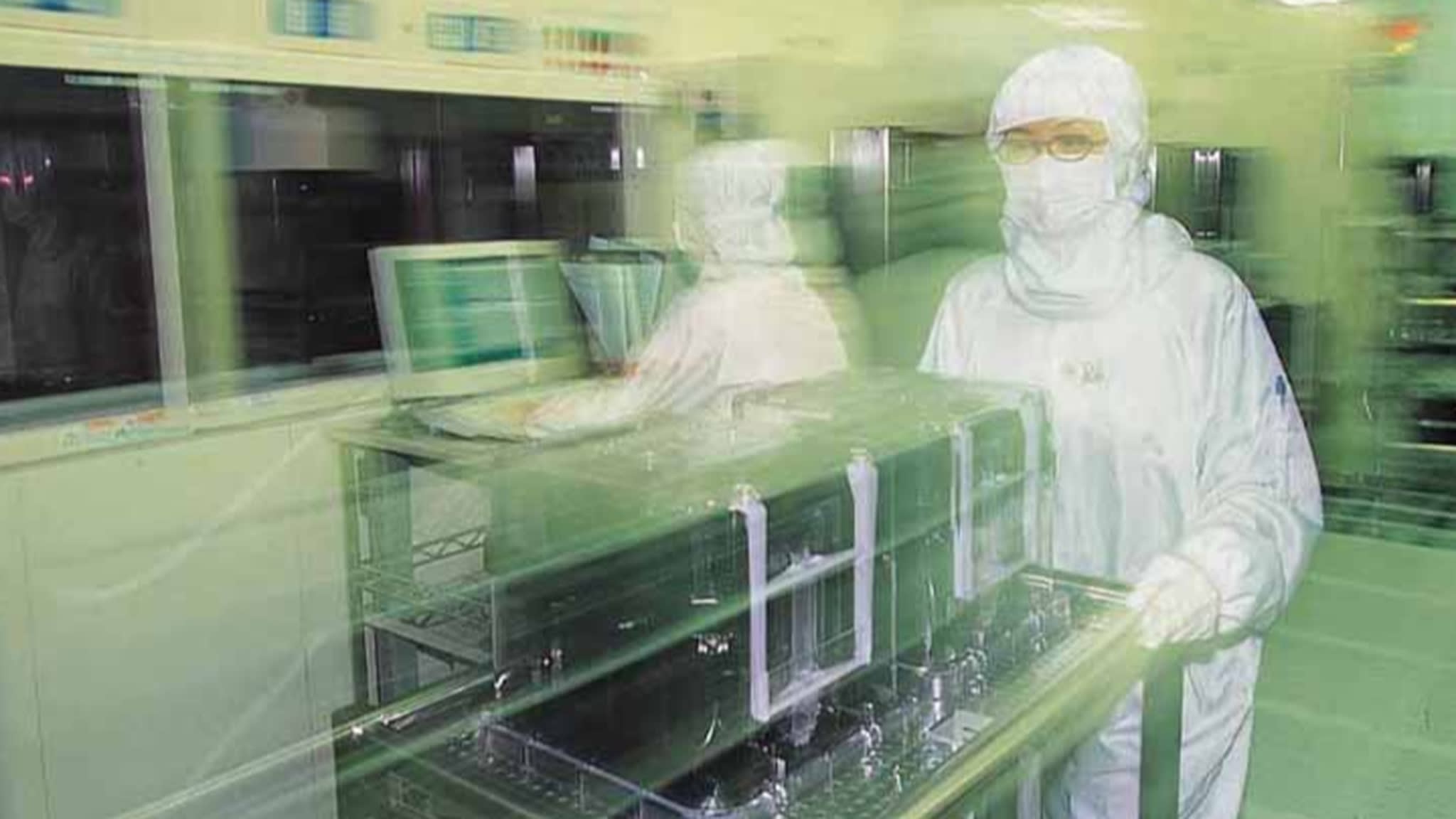 TSMC will increase hiring as it seeks an edge in the race to develop chips to power AI and 5G networks. (Photo courtesy of Taiwan Semiconductor Manufacturing Co.)

TAIPEI -- Taiwan Semiconductor Manufacturing Co., the world's top contract chipmaker, says it will hire at least 3,000 engineers at home by the end of this year, seeking to hasten development as competition heats up with South Korea's Samsung Electronics.

TSMC is looking to fill a range of positions in Taiwan, from research and development engineers to production line operators. Some will be assigned to its Taichung site -- where it makes parts for Apple's iPhones -- while others will work at its headquarters in Hsinchu, southwest of Taipei, as well as at facilities for next-generation products in the southern city of Tainan. The hiring spree will bring a 6% increase to the roughly 49,000 people it employed as of February.

The recruitment drive comes as the chipmaker steps up investments to develop chips tailored to artificial intelligence and fifth-generation, or 5G, mobile networks, areas Samsung is also focusing on.

Production technology for smaller chips is a crucial to boosting their capabilities. In April, TSMC began trial production of 5-nanometer chips, the next step up from existing 7nm products. By the end of this year, the company aims to start building facilities for making 3nm chips in Hsinchu.

TSMC initially planned to invest $10 billion to $11 billion this year but says the finally tally could exceed that range. It is expected to invest at least $10 billion every year through 2022 to reach its goal of launching mass production of 3nm chips that year.

The chipmaker is locked in heated battle with Samsung. In early July, American graphics processing unit maker Nvidia -- a top TSMC client -- said it would be turning to the South Korean company for production of some 7nm products.

Samsung is caught in the middle of trade rift between South Korea and Japan. In early July, Tokyo placed curbs on exports of three chemicals vital to semiconductor production, creating "one of the worst situations we have ever had," in the words of a senior Samsung official.

TSMC's founder and former CEO Morris Chang, who retired last year, predicted in 2016 that his company and Samsung would be fighting for supremacy in 7nm chips.