TAIPEI - For United Microelectronics Corp., the world's third-largest contract chipmaker, closer ties with Beijing is crucial to its business -- it means an easier business environment with capital access in the vast market amid an escalating spat over technology between the two largest global economies.

UMC said late Tuesday that a Chinese court has issued a favorable patent ruling against U.S. memory chip provider Micron Technology. This comes after the Taiwanese chip manufacturer said on June 29 it would list its Chinese unit in Shanghai.

The preliminary injunction by Fuzhou Intermediate People's Court against Micron in southern Fujian province is a victory for UMC which is strengthening ties with China as the country pours funds into building a competitive semiconductor industry, in part to cut reliance on foreign suppliers.

Under the ruling, 26 Micron products including dynamic random access memory and NAND flash memory items have been suspended from sale in China, according to a UMC statement. Micron said it has not yet been served with the injunction and declined to comment.

UMC sued Micron in China over patent infringement in January. Previously, Micron also accused UMC of stealing trade secrets for its Chinese partner in the U.S. and Taiwan. The two companies have been locked in a legal battle since 2017 after UMC offered technological help in 2016 to Fujian Jinhua Integrated Circuit, an emerging memory chipmaker backed by Fujian province. 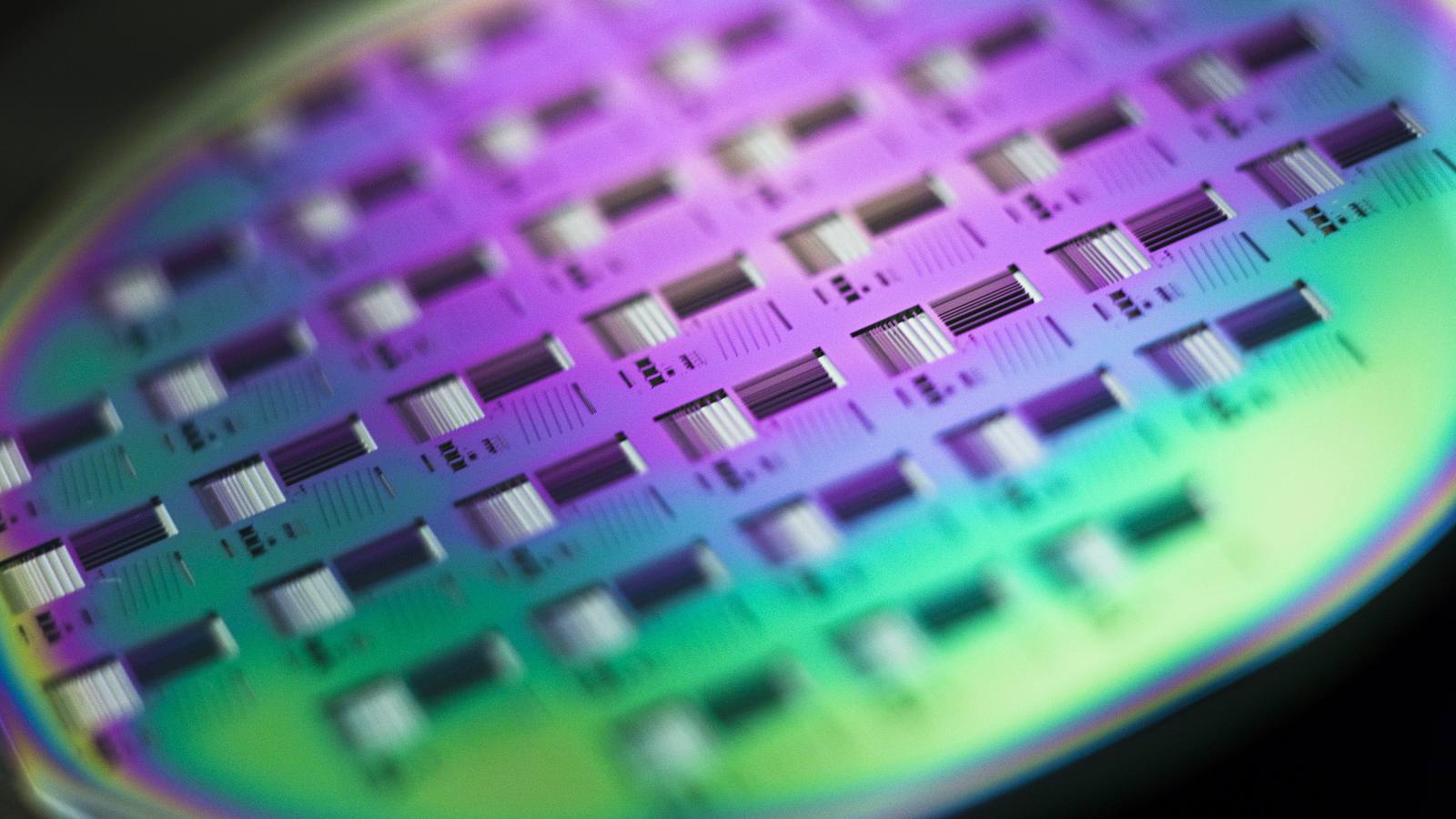 "The recent anti-trust investigation on big memory chipmakers, and the latest court ruling are all viewed as a broader part of an elevating technological cold war between Beijing and Washington," said Arisa Liu, an analyst at Taiwan Institute of Economic Research.

"It's all politically connected and intertwined," said Liu. "UMC's move to deepen ties with China and the eagerness to join the Chinese chip ecosystem could definitely help it leverage more resources and gain business interests from the nation when many emerging Chinese chip providers still need technical support from Taiwan."

It could, however, also be a risk for UMC if U.S. authorities later take any retaliatory action, Liu said.

UMC is one of the most well-connected Taiwanese chip companies in China. Besides the partnership to jointly develop memory chips in Fujian province, it also formed a joint venture with Xiamen municipal government for a 12-inch advanced chip plant that began operation at the end of 2016. It was also the first Taiwan chipmaker to head to China for an eight-inch wafer facility in the early 2000s.

Last Friday, UMC said it would merge three Chinese entities including two existing chip plants and a chip designer subsidiary UDS in the country for an initial public offering aimed at raising 2.5 billion yuan ($377 million). The subsidiaries now contribute around 11% of its total revenue, UMC said.

UMC's bigger rivals are Taiwan Semiconductor Manufacturing Co., and U.S.-based Globalfoundries. Its clients include Qualcomm, MediaTek, Novatek, Rockchip, Allwinner Technology, among others. It held around 9% of the global foundry market in the first half of 2018, according to Taiwan-based Topology Research Institute. China's state-sponsored Semiconductor Manufacturing International Corp., with a market share of nearly 6%, is UMC's biggest challenger.

Lin Jian-Hong, an analyst at Topology Research Institute, said: "To add Chinese color is important to UMC and other second-tier chip companies as they want to look more local and to secure more orders from booming Chinese clients. Otherwise, Chinese chip designers might turn to their domestic chip manufacturers instead in the long term."

UMC's move to foster closer ties with China isn't unique among Taiwanese tech companies, despite the souring of relations between China and the self-ruled island considered by Beijing to be a renegade province after the election of pro-democracy President Tsai Ing-Wen in 2016. Tsai's Democratic Progressive Party has traditionally supported independence for Taiwan.

Previously, Taiwanese companies sold stakes in their subsidiaries in China to local investors and formed joint ventures to boost relations. Chip packaging and testing companies ChipMOS Technologies and Siliconware Precision Industries both sold shares in their China factories while Lite-On Technology, an electronic parts maker, created a joint venture with Beijing-backed Tsinghua Unigroup to assemble storage products. Such moves do not require regulatory approval from Taiwan.

ASE Industrial Holding, the world's top chip testing and packaging house, said that it would not rule out any possibility of increasing participation in China's capital market. The company listed its unit that produces electronics parts, Universal Scientific Industrial, in Shanghai in 2012.

Other Taiwanese companies are also seeking higher valuations and easier access to capital in China. Namchou Group, a food conglomerate, has submitted an application to list in Shanghai, while Giant Manufacturing, the world's No. 1 bicycle maker, said it was considering listing its Chinese unit.

Hadrien Chiu, a partner at accountancy firm PricewaterhouseCoopers Taiwan, said there has been an increase in companies seeking advice this year about listing on Chinese stock markets, mainly because investors in China can tolerate high valuations for stocks.

"With funding and easier access to capital, Taiwanese companies can expand operations or factories in China, gain more business from Chinese customers and attract more high-end talent with competitive salary packages," said Chiu. "However, it can also mean a long process of application if a company cannot receive fast-track approval, like Foxconn's unit or battery maker Contemporary Amperex Technology."