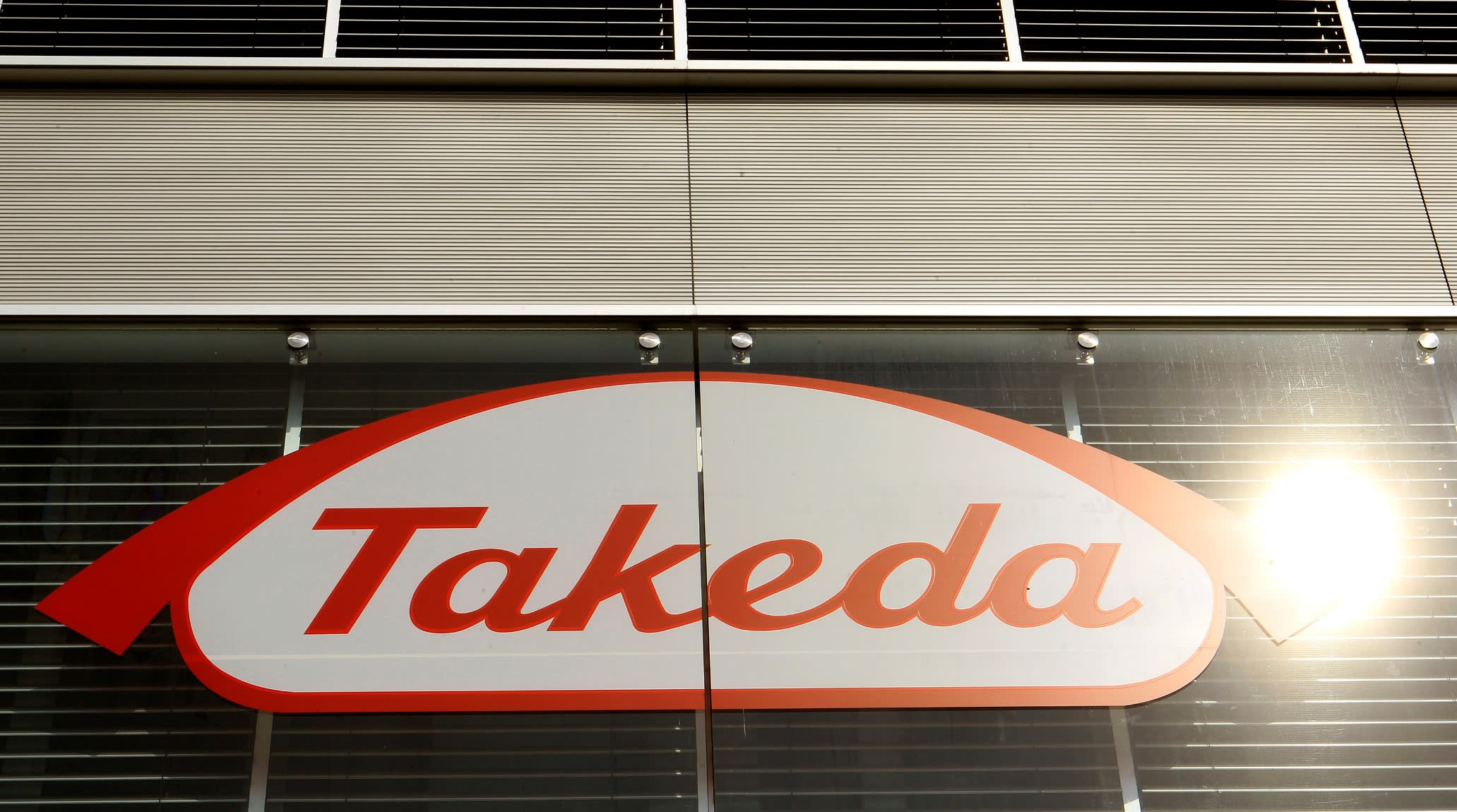 Takeda Pharmaceutical will become one of the world's top 10 drugmakers if it manages to purchase Shire.   © Reuters
Nikkei staff writersApril 12, 2018 15:09 JST | Japan
CopyCopied

TOKYO -- Takeda Pharmaceutical is asking a number of financial institutions about loans worth trillions of yen for the Japanese company's potential acquisition of Irish drugmaker Shire, Nikkei learned on Thursday.

The institutions include Sumitomo Mitsui Banking Corp. and MUFG Bank, both of which Takeda has previously dealt with.

Shire's market capitalization stands at about 5 trillion yen ($46.7 billion). It is estimated that Takeda would need between 6 trillion and 7 trillion yen to buy all Shire shares, making it the largest acquisition ever by a Japanese company if the deal goes through.

In late March, Takeda said it was considering approaching Shire, but also noted that it was still "at a preliminary and exploratory stage."

Takeda is supposed to announce whether it will officially propose the acquisition by 5 p.m. on April 25, London time.

The move to sound out banks regarding funding appears to indicate that Takeda is moving forward with the bid.

If the deal goes through, Takeda will become one of the world's top 10 drugmakers, with revenue exceeding 3.3 trillion yen, based on combined revenues of the two companies.

Furthermore, Takeda would have the option of opening offices in Ireland to take advantage of the country's low corporate tax rate.