Takeda to sell Osaka headquarters ahead of Shire purchase

Sale aimed at beefing up finances for the planned $63bn acquisition 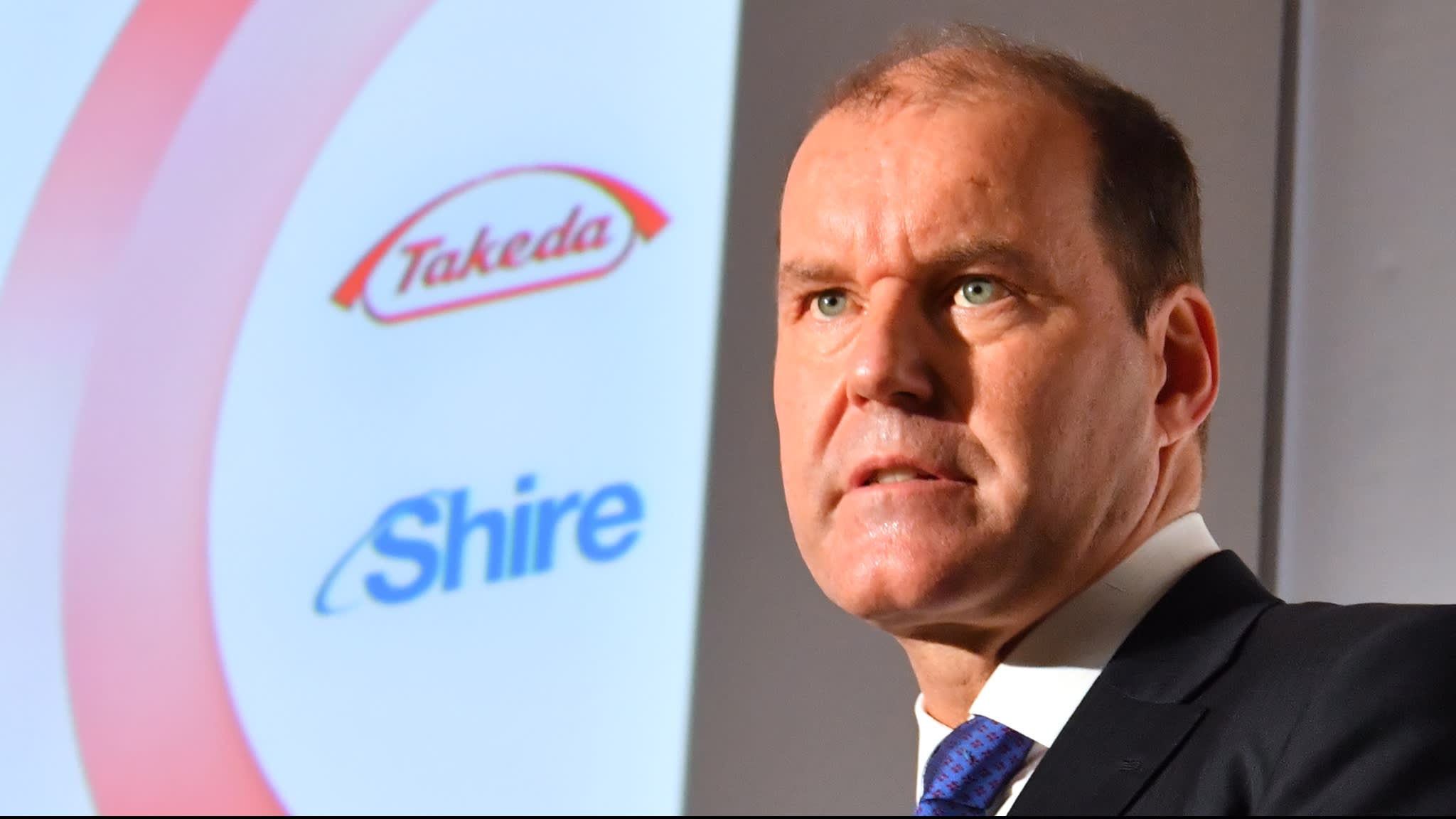 TOKYO -- Takeda Pharmaceutical plans to sell its Osaka headquarters to bolster its finances ahead of the planned purchase of Irish drugmaker Shire for nearly 7 trillion yen ($63 billion) .

The Japanese company plans to find buyers for the property by the end of the year through a bidding process it aims to hold by October.

The building housing the headquarters, the Takeda Midosuji Building, stands on the same site where Takeda was founded more than two centuries ago. The company estimates the sale, combined with other properties in the area that will also be on the block, will fetch about 60 billion yen.

The plan is to focus Takeda's resources on the pharmaceutical business by giving up assets that are not important to drug-making.

Although the acquisition of the Irish drug company has not been completed, it threatens to hit Takeda's finances going forward.

Takeda was founded in 1781 in what is now Dosho, Osaka. The company is in talks with real estate companies and investment managers regarding the sale of buildings and land. It will lease the buildings and continue to operate out of them after selling them.

After purchasing Shire, Takeda's interest-bearing debt is expected to be about 4 trillion yen, fourfold the level at the end of March. Takeda intends to cushion the acquisition's financial impact by selling properties not essential to its core operations. 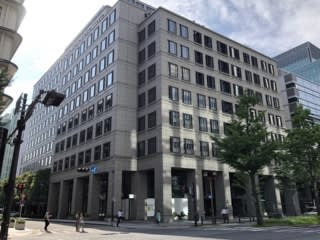 Takeda Midosuji Building in Osaka stands on the location where Takeda was founded.

The company has already been divesting nonessential properties. In April 2017, it sold an office building in Tokyo's Shinagawa Ward. In December of the same year, it agreed to sell two buildings, including its former Tokyo headquarters, to Osaka department store operator Takashimaya, for about 50 billion yen.