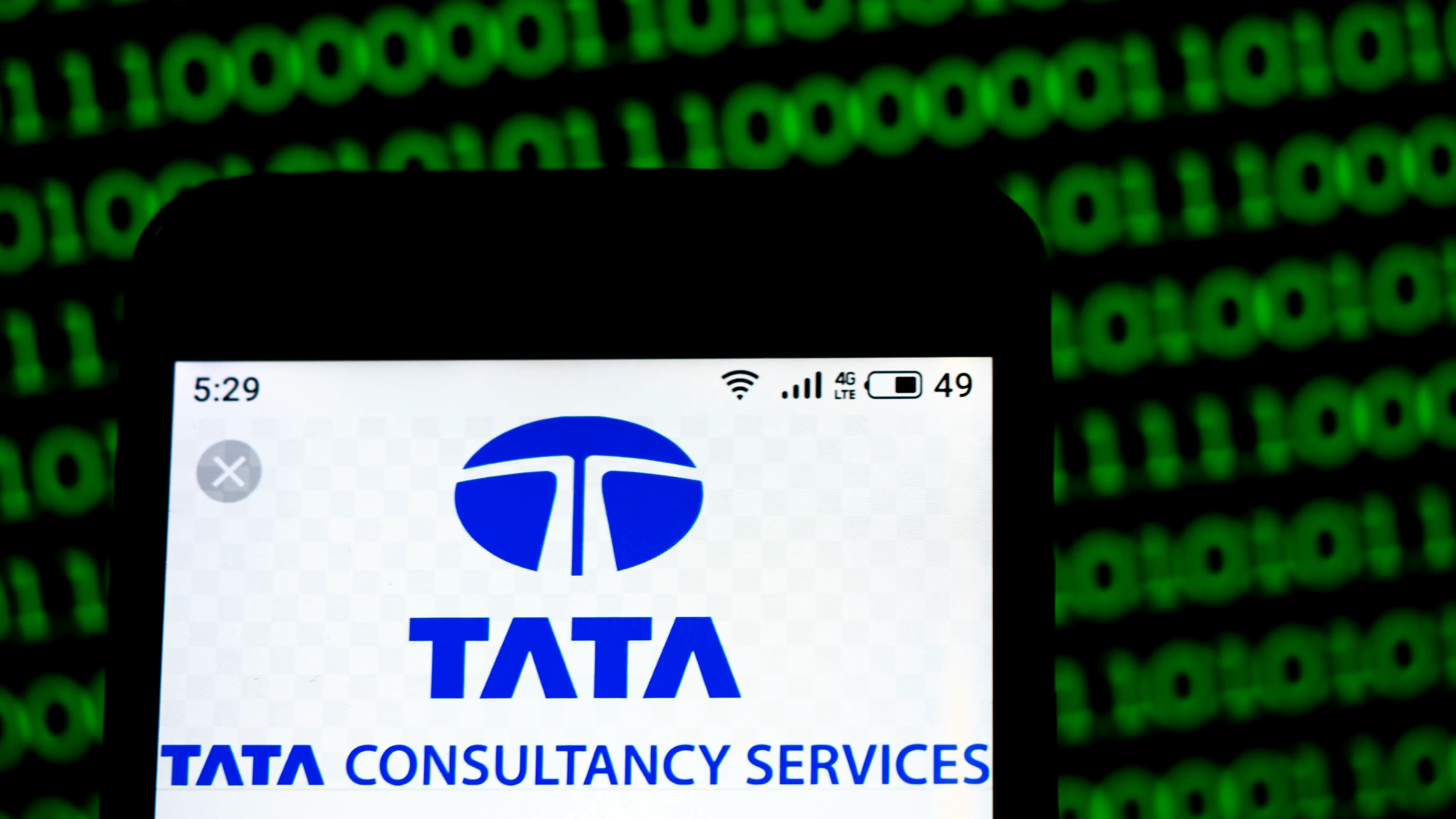 "We expect the deal flow momentum to continue -- providing for a bright outlook for the sector," Phillip Capital said in a report on Thursday.

The industry's revenue has been growing at a healthy pace over the past few quarters thanks to the surging investments in new internet technologies. The order book going into the quarter, the pace of signing of deals, and recent strong results of global outsourcing company Accenture, all indicate strong demand, said analysts

However, rising investments in setting up local operations, especially in the U.S., investments in digital services, and transition costs incurred on large outsourcing deals pose major challenges to the margin expansion of Indian software exporters. A 1.2% appreciation in the value of the Indian rupee against the dollar has further added to the pressure on margins.

A stronger rupee turns Indian outsourcing companies less competitive and contracts the local value of their revenue earned in dollars.

A trade row between the U.S. and China and fears of Britain exiting the European Union without a trade deal stirred fears of a slowdown. The softness in spending on software in the banking and financial services segment, which accounts for a lion's share of the industry's revenue, also remains a looming threat to the growth outlook.

India's largest outsourcing company Tata Consultancy Services, or TCS, is set to kick start the sector's April-June earnings on Tuesday. The Mumbai-based company is likely to see its net profit rise by 6.1% to 77.85 billion rupees ($1.1 billion) in the quarter, on a 12% jump in revenue to 384.76 billion rupees, according to a Refinitiv poll.

TCS is banking on the wave of outsourcing orders worth billions of dollars it bagged since the beginning of last year to drive its growth this year. The company has forecast yet another year of double-digit increase in revenue in fiscal 2020.

Second-ranked Infosys is set to report first-quarter results next Friday. The company is likely to post a 5.2% decline in net profit to 36.80 billion rupees, according to the poll. Its revenue could increase more than 14% to 218.12 billion rupees in the quarter, the estimates show.

The New York- and Mumbai-listed company is expected to keep its outlook for revenue growth in constant currency terms unchanged at 7.5%-9.5%, analysts say. Infosys's revenue growth in the last quarter was driven by the expansion in large deals and acquisition of a majority stake in the mortgage services arm of ABN Amro.

Third-ranked HCL Technologies, backed by billionaire Shiv Nadar, is likely to see a 1.7% fall in net profit to 23.63 billion rupees, while revenue may grow over 16% to 161.27 billion rupees, the Refinitiv poll showed.

Nomura expects HCL Technologies to retain its 14% to 16% increase in revenue growth outlook for this fiscal year. HCL has been growing faster than some of its larger rivals thanks to the string of acquisitions and partnerships it struck in the past two years to offset the weakness in its core information technology business.

In December, the company bought software products worth $1.8 billion from International Business Machines, a deal which helped it secure seven software products, giving it access to about 5,000 customers across the world.

Shares of TCS lost 3.6% in Mumbai trading on Friday, while those of Infosys closed down 2.1%. HCL shares lost 2.3%, and the benchmark S&P BSE Sensex ended 1% lower.