Indian conglomerate will pay damages over end of joint venture 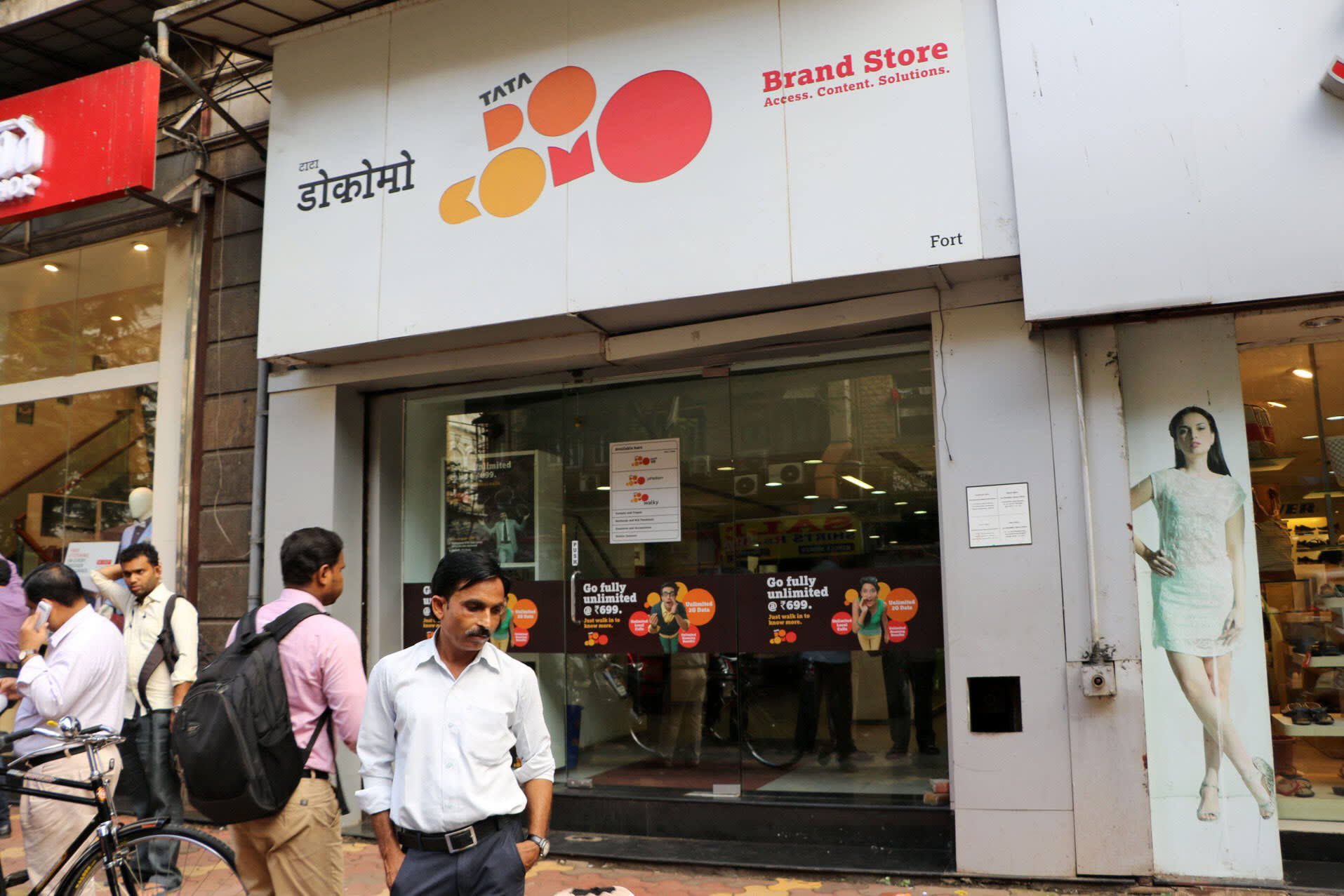 TOKYO -- India's Tata Group has agreed to pay Japan's NTT Docomo roughly $1.17 billion in connection with the end of a tie-up in the South Asian nation, potentially ending a lengthy legal battle.

Tata Sons, the conglomerate's holding company, will pay the full amount of damages sought by the Japanese mobile carrier. The deal could be announced as soon as Tuesday. The Reserve Bank of India must approve the settlement.

Docomo in 2009 paid 127.4 billion rupees ($2.45 billion at the time) for a 26% stake in Tata Teleservices. The Japanese carrier decided to end the alliance in 2014 amid intense competition in the Indian market, and called on Tata to either buy back Docomo's stake at 50% of the original purchase price or find another buyer, as per the pair's agreement.

But India's central bank, which regulates the trade of put options, rejected the agreement, calling a share sale at a preset price illegal. Docomo then brought Tata to an international arbitration court in London, charging that the Indian company had not upheld its obligation to find a buyer. The court agreed, ordering Tata to pay $1.17 billion in damages. The Indian company has refused until now, leading Docomo to seek the seizure of Tata assets in the U.K., U.S. and India.