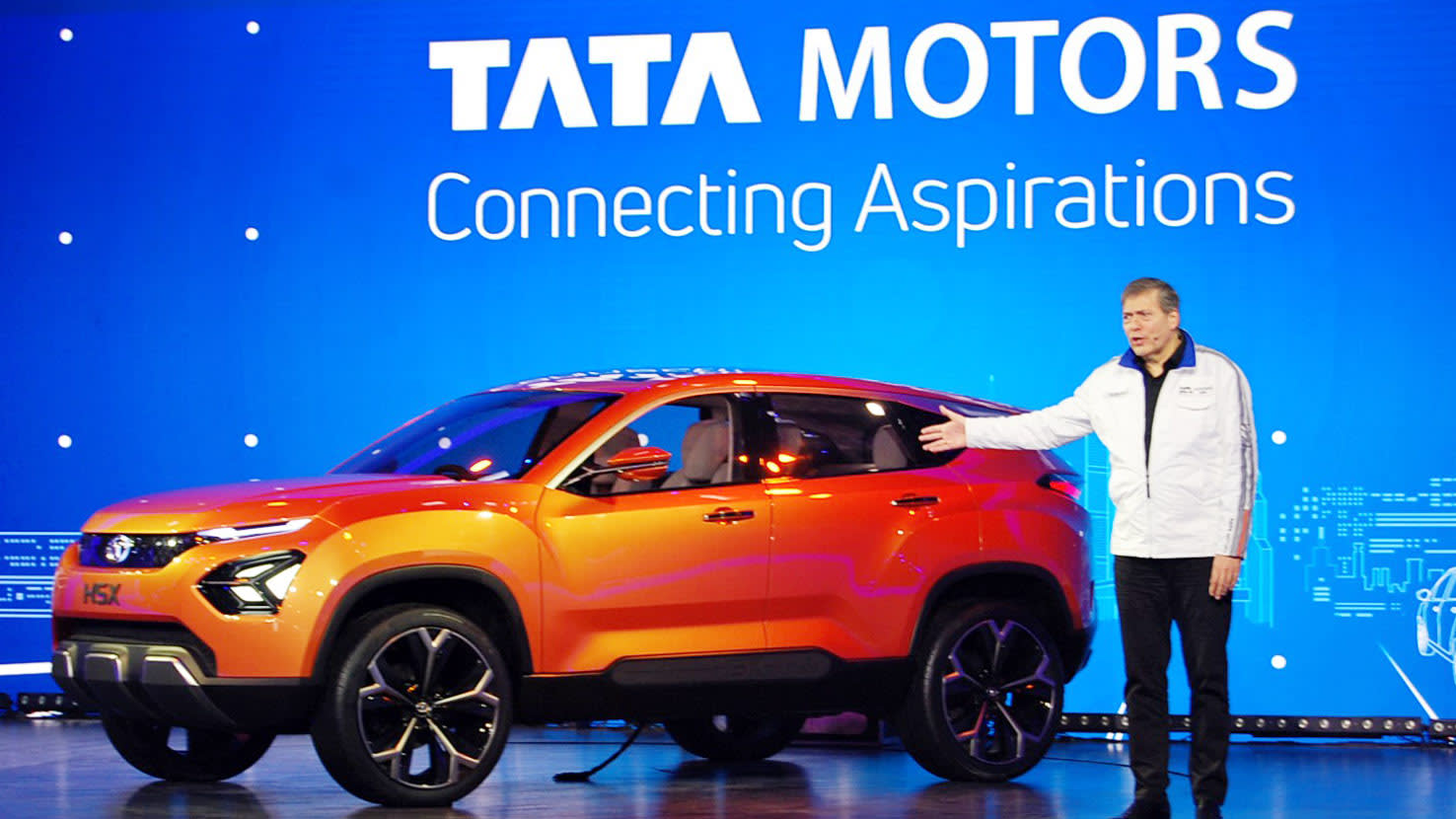 Jaguar Land Rover reported a pretax loss of 3.13 billion pounds ($4.05 billion) amid persisting challenges in its largest market China where tariff changes and trade tensions led to a drop in the retail sales. It has incurred a noncash pretax exceptional charge of 3.1 billion pounds as it cut down the carrying value of capitalized investments citing "the muted demand scenario and the associated impact on the financials."

The marquee brand's overall retail sales fell 6.4% in the quarter. In recent years, Tata Motors has been riding on the success of the unit that accounts for more than half of the company's revenue and nearly 90% of its operating profit.

The company also warned that it will incur a loss before tax, barring one-off items, in this fiscal year ending in March. "We continue to work closely with Chinese retailers to respond to current market conditions," said Ralf Speth, the chief executive of Jaguar Land Rover.

JLR's weak performance comes as demand for diesel luxury models declined in the U.K., where uncertainties about the economic policy in the aftermath of Britain's exit from the European Union remain a major overhang. On Wednesday, Fitch Ratings said it has placed Tata Motors' credit rating on negative watch, citing risks for JLR in case of a chaotic Brexit. The company has been halting production since last year fearing potential disruption from Brexit.

In September, Jaguar Land Rover launched a turnaround plan to deliver cost and cash flow improvements of 2.5 billion pounds over the next 18 months. As part of the strategy, the automaker aims to cut 10% of its workforce.

Tata Motors Chairman N. Chandrasekaran said "the market conditions continue to be challenging particularly in China" for JLR. "The company has taken decisive steps to step up competitiveness, reduce the costs and improve the cash flows while continuing to invest in exciting products."

Meanwhile, Tata Motors' India business, which makes a range of passenger and commercial vehicles, saw a 1.5% increase in revenue. In the quarter ended in December, Tata Motors' stand-alone business also reported an almost threefold jump in profit to 6.18 billion rupees.

Tata Motors had earlier been grappling with losses in India as it struggled to fend off the competition from rivals Daimler and Volvo in the commercial vehicles market. Its passenger vehicle division, too, had been struggling, amid stifling competition from Maruti Suzuki India, the nation's largest carmaker, and the local unit of Hyundai Motor.

In an effort to turn around the domestic business, the company last year embarked on a rigorous cost reduction drive.

Shares of Tata Motors rose 2.6% in Mumbai trading ahead of the earnings, while the benchmark S&P BSE Sensex closed little changed.