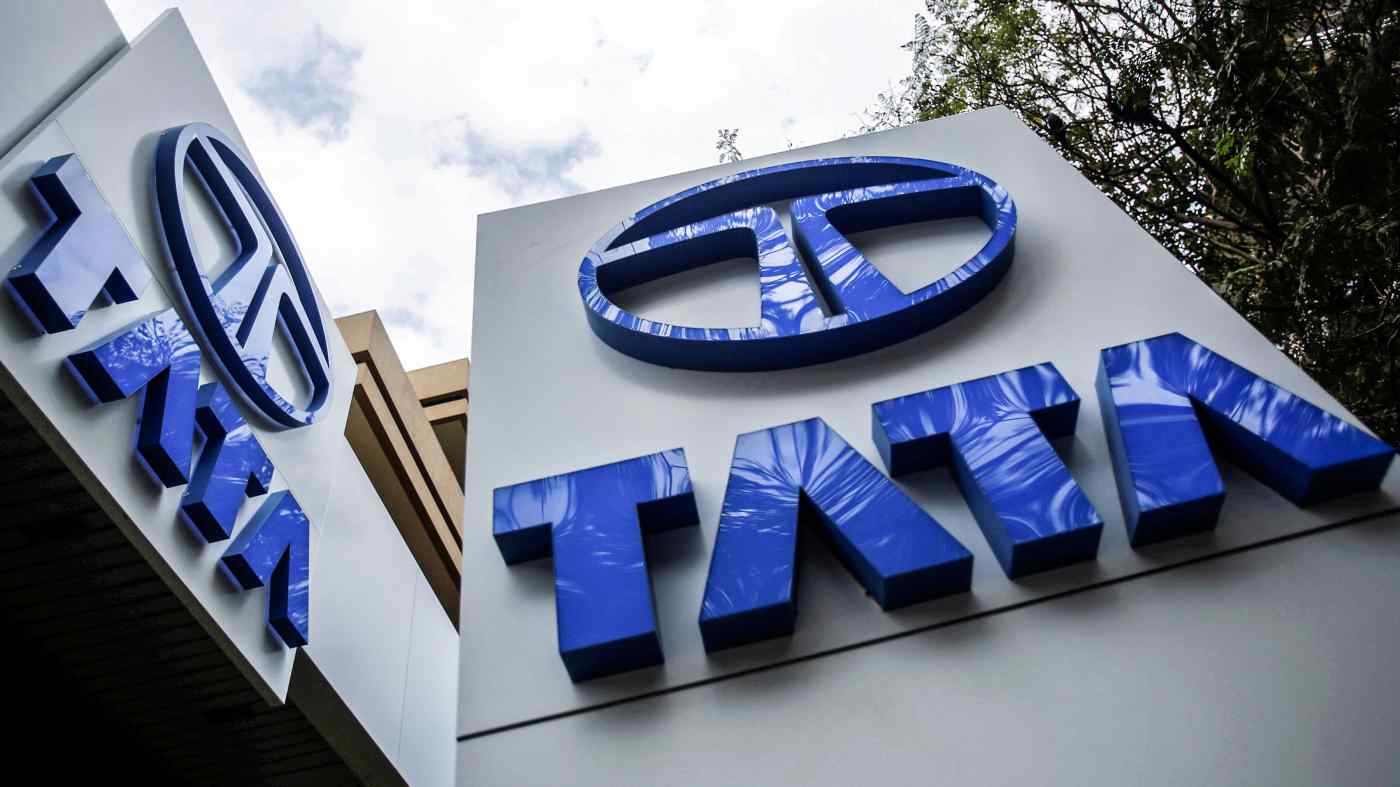 MUMBAI -- The shareholders of Tata Sons Private, the holding company of the Tata group of companies and India's largest business house by market capitalization, on Tuesday are expected to approve raising up to 400 billion rupees ($5.44 billion) in new debt to help fund heavy investments in new businesses.

The cash infusion comes with chairman Natarajan Chandrasekaran planning to foray deeper into e-commerce, set up a semiconductor plant and manufacture 5G network equipment for telecom companies, and with him working on a bid for India's soon-to-be privatized national carrier, Air India.

Yet for all the focus on expansion, there is still no resolution in sight to problems at legacy businesses abroad, including automaking and steel production in Europe, that have plagued the group for years.

The annual shareholders meeting this week is the first since Tata triumphed in a bitter legal fight with former chairman Cyrus Mistry, who was unceremoniously sacked in 2016 and who challenged his ouster through the courts. The Mistry family continues to hold an 18.4% stake in Tata Sons. Sources close to the family say it is not planning to oppose the new fundraising, which will more than double the net debt at the holding company level from 276 billion rupees currently. With the Tata Trusts and Tata Group companies holding a majority stake in Tata Sons, its passage is not in doubt.

The debt raise is underpinned by the rising market value of the various publicly traded companies in the group, led by crown jewel Tata Consultancy Services, the IT services giant, which paid 178.15 billion rupees to Tata Sons in the form of dividends and share buybacks in the last fiscal year. Cash from TCS has helped cover liabilities from several failed ventures, including mobile telecoms, and pay for an acquisition spree.

The swelling valuations have also given Chandrasekaran -- or Chandra, as he is popularly known -- breathing room personally, despite persistent criticism from his predecessor over "legacy hot spots" in cars and steel. In fact, the 58-year-old is now widely expected to receive a second term as chairman when his first expires next year. "The Tata Group will not have any problem raising funds for its new ventures considering its high credit rating and a track record of repaying loans of even failed ventures like telecom," said a banker, asking not to be named.

For the Tata Group, the search for new sources of growth in so-called sunrise sectors is not only important but urgent. Jaguar Land Rover, Tata Motors' British subsidiary, is burning through cash to the tune of 1 billion pounds ($1.4 billion) this quarter and has slashed production forecasts because of the global chip shortage.

Another legacy hot spot still losing money is Tata Steel's European operations, which have failed to find a solution despite several rounds of merger talks with local rivals. Tata Sons' auditor has drawn the attention of shareholders to "material uncertainty" related to the going concern status of Tata Steel Europe. The COVID-19 pandemic will require the business to access group company support to meet its obligations as they fall due, the auditor said, though rising steel prices back home in India helped Tata Steel to report a big increase in profits for the quarter that ended in June.

Tata is seen as the likely front-runner in bidding for Air India, which could generate significant synergies with the group's existing carriers, AirAsia India and Vistara, but Chandra's bets on e-commerce might ultimately prove more significant to the group's future.

In April, Tata acquired a controlling stake in online grocery delivery company Supermarket Grocery Supplies, which sells products under the Big Basket brand, for $1.3 billion. In May, it acquired online medicine delivery outfit 1MG Technology for $450 million, per media reports. Natarajan Chandrasekaran, who is planning to set up a semiconductor plant and manufacture 5G network equipment, is also working on a bid for Air India.   © Getty Images

There are also question marks over plans to launch a "super app" that would offer goods and services from across the Tata Group, from groceries to airline tickets, as well as from other suppliers.

New guidelines proposed by the Indian government would prohibit e-commerce sites from using any information collected through their platform for the unfair advantage of related parties and associated enterprises. So the Tata Group, which has massive databases of its own customers and from the newly acquired companies, might not be able to cross-sell the products, and its plans to use the data may go awry. Industry insiders say hectic lobbying is taking place to find a solution to the issue.

At an industry conference in early August, Chandra talked up the group's move into several other technology businesses, including electronics manufacturing, 5G network equipment and semiconductors.

"On rebalancing supply chains, India can benefit from global shifts," he said. "The Tata Group has already set up a business to seize the promise of high-tech manufacturing for electronics. A domestic electronics industry could unlock $1 trillion in GDP [gross domestic product] and create millions of jobs."

Tata did not reply to an email on its plans for new businesses, its foray into e-commerce or its legacy businesses when approached for this article.

"The resources and capabilities available with the Tata Group are world-class," said Himanshu Rai, director of the Indian Institute of Management, Indore. "What they need to do is to align their strategic orientation with the changed realities."