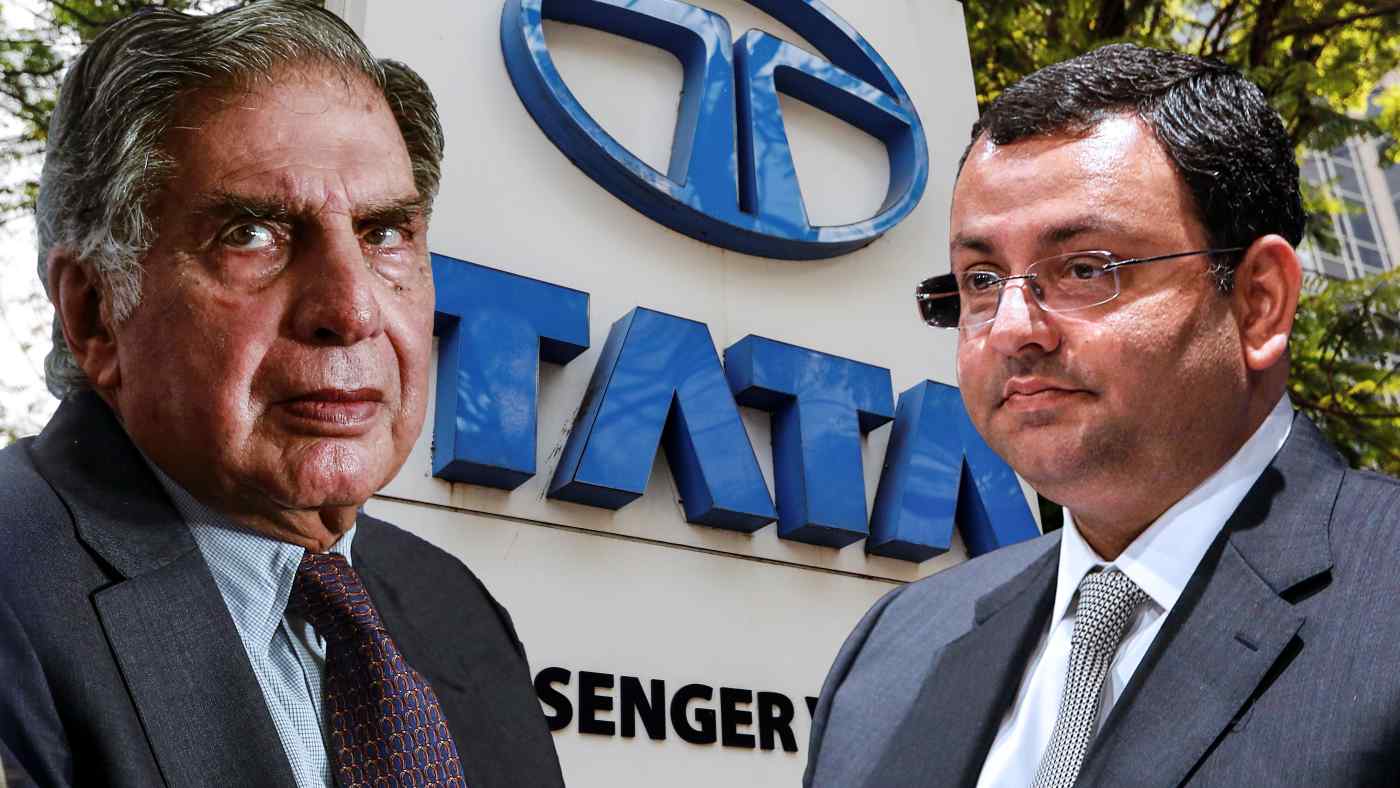 MUMBAI -- India's Tata Group has argued in the Supreme Court that the separation money sought by ex-ally Shapporji Pallonji Group in exchange for its 18.4% stake in Tata's holding company Tata Sons is worth far less than the $24 billion claimed by Shapporji Pallonji.

Harish Salve, a lawyer representing Tata Group, told the court on Tuesday that Shapporji's stake should not be more than 800 billion rupees ($10.9 billion), a markdown to less than half.