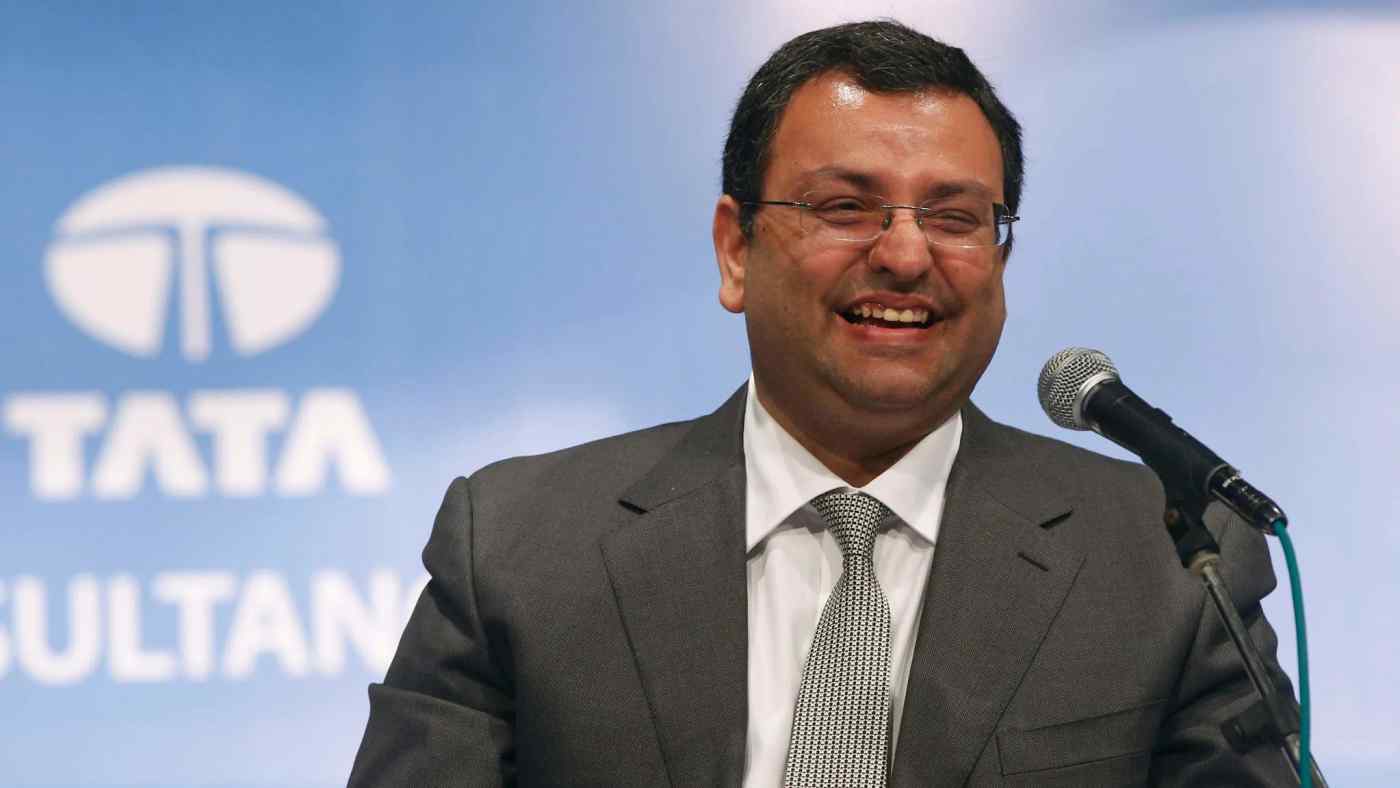 The National Company Law Appellate Tribunal ruled Dec. 18 that holding company Tata Sons had broken the law when removing Mistry as chairman in October 2016 and replacing him with Natarajan Chandrasekaran in early 2017.