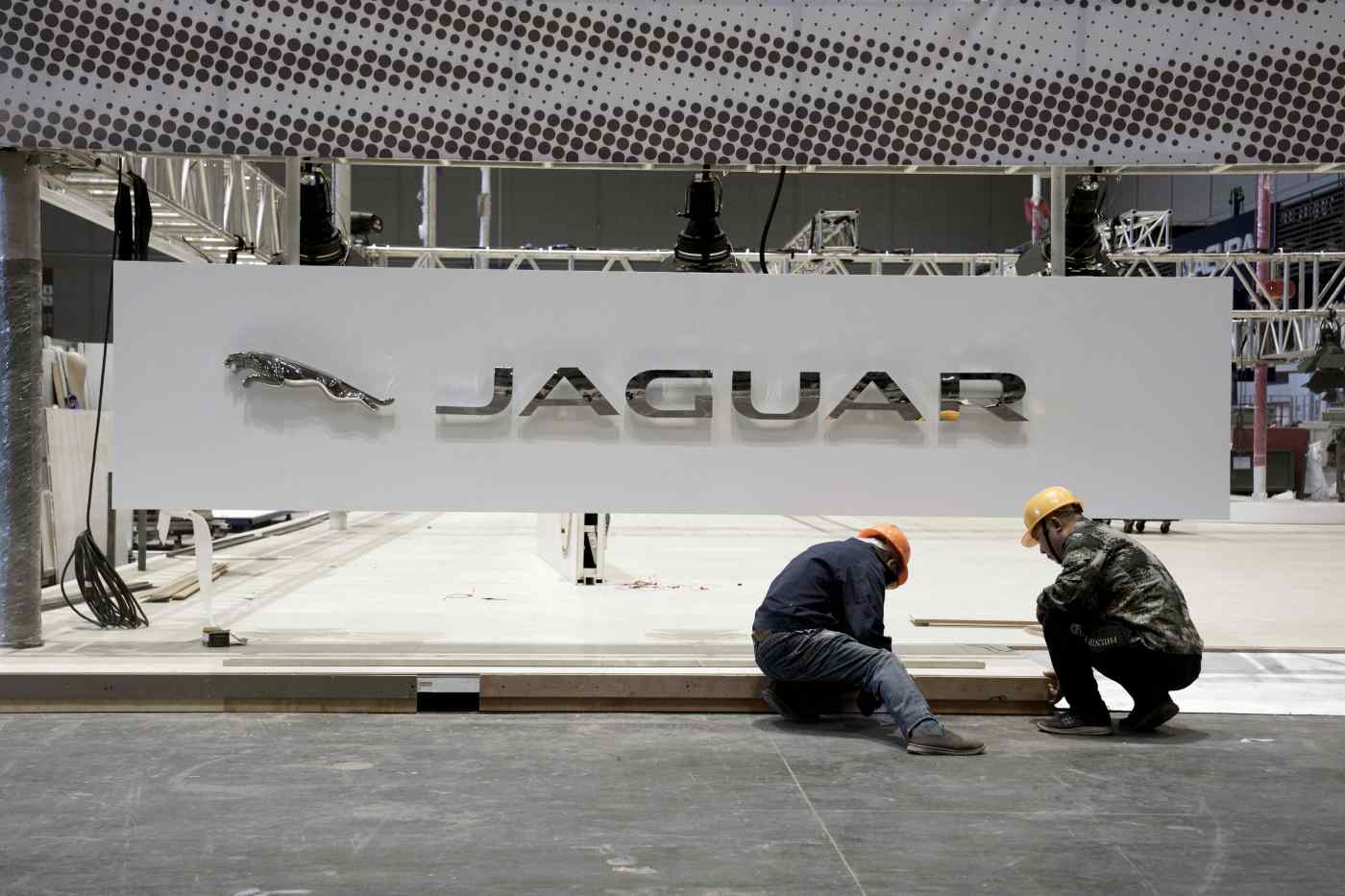 Jaguar Land Rover sold 10,463 cars and SUVs across North America, compared with 9,050 units in the year-earlier period, it said in a statement on Friday.

Sales volumes of Land Rover surged 15% to 7,385 vehicles, while that of Jaguar jumped 18%. The strong growth came in spite of a 32% drop in incentives on Land Rover models, Morgan Stanley said in a report.

JLR's strong U.S. sales come as the Tata Motors unit struggles with weak demand in its major markets such as China and Europe. The company's sales in China has been damped by the trade tensions with the U.S. and an economic slowdown, while demand in Europe and the U.K. were hit by the tougher emission rules. JLR accounts for more than half of the Mumbai-based parent's total revenue and nearly 90% of its operating profit.

The slump in demand has forced the automaker to cut 10% of its workforce. Britain's largest car maker has been persistently slashing its production schedule in the U.K. as uncertainty mounts over the U.K.'s proposed exit from the European Union next year.

The impending exit, marking one of the biggest policy shifts for the region in half a century, has been overshadowed by concerns about Britain leaving the trade bloc without any trade ties.

Nomura predicts 11% decline in JLR's global wholesales due to the weak demand in China and Europe. It is factoring in a 7% decline in sales volume this fiscal year, while hoping that an increase in I-Pace demand and launch of the new Evoque may help build volumes next year.

Mumbai-based Tata Motors acquired the luxury automaker from Ford Motor in 2008 for $2.5 billion.