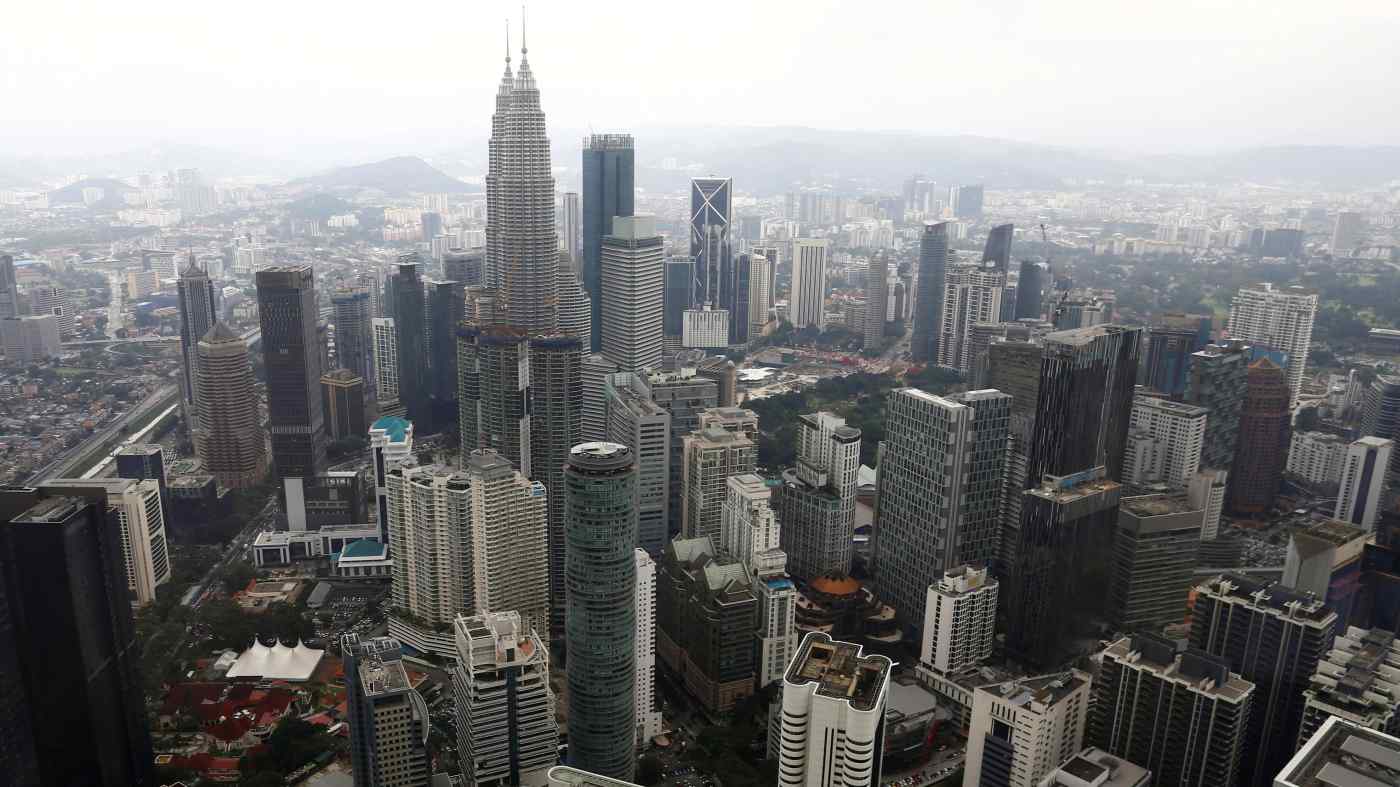 Tang, a Chinese national, became the first foreigner appointed to the fund, according to SenseTime. The AI scientist leads the Multimedia Lab at the Chinese University of Hong Kong, a deep learning institute, while presiding over SenseTime.

SenseTime, founded in 2014, has grown in prominence due to its cutting-edge AI technology, used in applications including telecom, automotive and health care. The company is valued at $4.5 billion after fundraising rounds that attracted investors such as Alibaba. The startup is partnering with Malaysian company G3 Global to develop the use of AI in the country.

Lau, a Malaysian, heads Tencent's group marketing and global branding. He has been with the Hong Kong-listed internet giant, known for its mobile application WeChat, since 2006.

Their appointment also reflects Malaysia's push to promote the use of innovation and advanced technology in the manufacturing and services sectors, diversifying from the country's reliance on commodities.

Alibaba Chairman Jack Ma was appointed previously as an adviser to Malaysia's government, which was counting on his e-commerce expertise to power the internet-related economy.