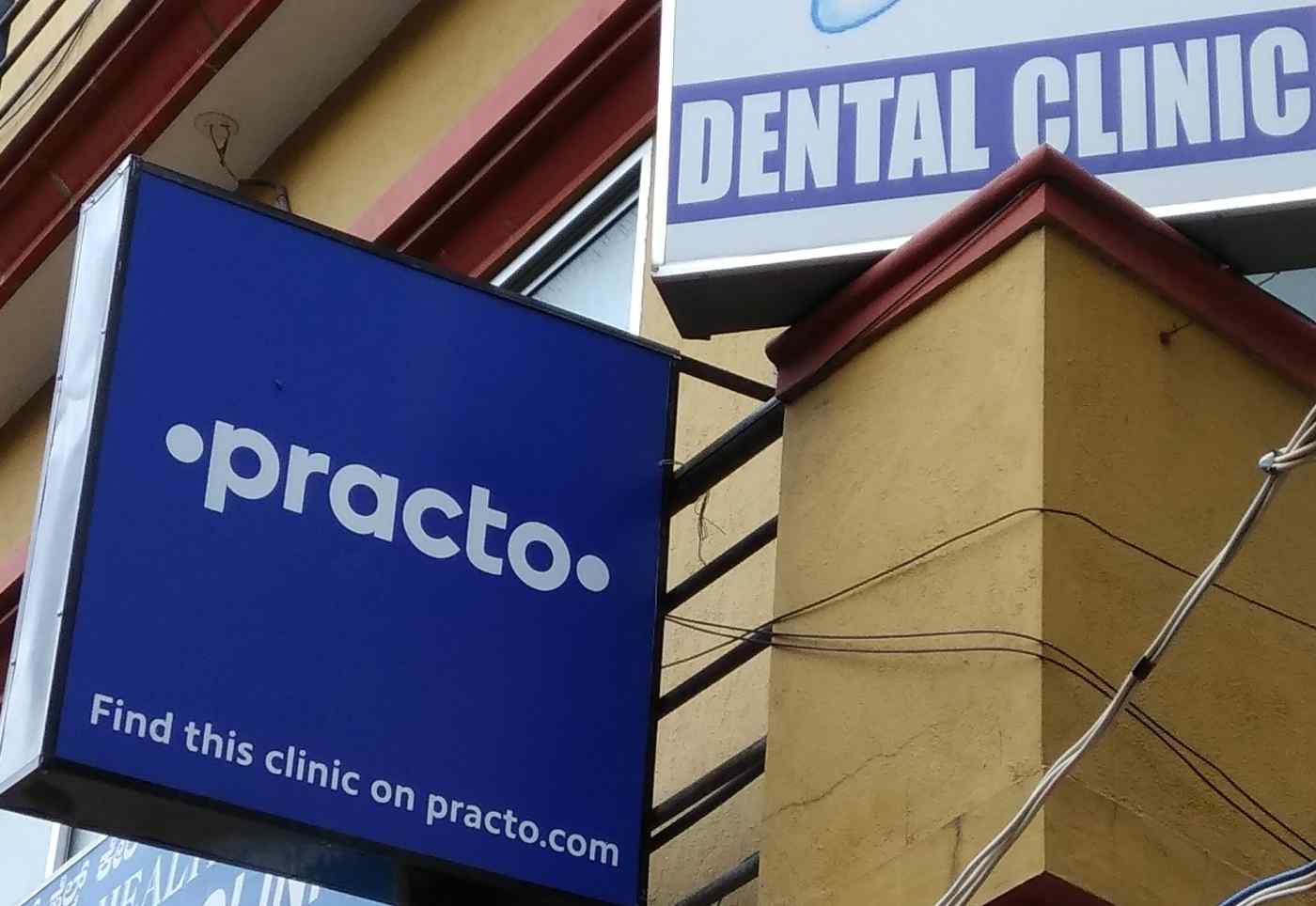 BANGALORE, India --- Practo, a high-flying health care startup backed by China's Tencent Holdings, is being investigated by Indian authorities looking into whether it evaded tax through a cross-border corporate restructuring.

According to a notice from the Bangalore office of the Department of Income Tax seen by Nikkei Asian Review, Practo executives have been summoned to explain wide discrepancies between different company valuations conducted just a month apart in 2014. The lower valuation was used in calculating capital gains tax owed on the transfer of assets to an offshore affiliate in Singapore. The tax authorities searched Practo's offices in Bangalore and seized company records in late May, according to an official familiar with the investigation.

Practo's platform helps consumers in India and 14 other countries with locating doctors, booking appointments and medical tests, and ordering medicines. It also provides online medical consultations. The company says it has handled 50 million appointments with some 200,000 health care providers.

Practo has raised $179 million to date from investors including Sequoia Capital, Matrix Partners and Alphabet, Google's parent company. Its latest fundraising round in January, led by Tencent, brought in $55 million based on a company valuation of around $600 million.

According to regulatory filings, Practo engaged a Bangalore accounting firm to carry out an independent valuation of its intellectual property in August 2014. These assets, including its website, domain name, software codes and trademarks, were sold to Singapore-based Practo Pte Ltd. for $600,000 in August 2014.

In August 2015, local media reported that Practo had completed a $90 million fundraising round at a company valuation of almost $500 million.

The gap between the value of Practo's intellectual property in 2014 and the company itself a year later caught the attention of the tax department, according to an official there. Much of the value of many startups lies in their intellectual property, as their fixed assets are usually relative insignificant to their businesses, according to Dhananjayan Subramanian, an independent tax consultant in Chennai.

The tax department's raid of Practo's offices yielded multiple certified valuation reports prepared by different Bangalore accounting firms in 2014. One from July, a month before the Singapore asset sale, put the company's worth at 4.62 billion rupees ($71.5 million). Another from a competing firm in August, which was used in setting the value of intellectual property assets, put the company's overall value at 40 million rupees. A user in Bangalore looks for a doctor on Practo's platform (Photo by 101Reporters.com)

A company spokesman took questions about the tax case but did not offer any comment. Practo chief executive and founder Shashank ND also did not respond to questions about the case. The Bangalore income tax office declined to comment, citing policy on cases under investigation.

Practo's use of the cross-border structure and its intellectual property arrangement are not being challenged in the Bangalore case.

Other Indian tech companies including online retailer Flipkart, software provider Freshdesk and online grocer Grofers have also moved their headquarters to Singapore to take advantage of lower and simpler taxes and a more favorable legal and financial environment for fundraising as well as to get around limits on foreign investment in certain areas such as e-commerce.

The corporate tax rate in Singapore is just 17% compared with India's 34.6%. Moreover, in Singapore, investors in unlisted companies do not face a capital gains tax when they sell shares; in India, shares sold within three years of purchase incur a heavy tax. India's limit on foreign investment in some sectors such as e-commerce and media have also pushed startups overseas.

A Delhi court in 2015 ordered the government to investigate whether Flipkart, due to its Singapore-based corporate structure, and other e-commerce companies were in violation of foreign investment limits. The case was closed after the government loosened the limits last year.

Practo has already paid applicable capital gains tax on the Singapore asset sale based on the $600,000 valuation of the intellectual property. Subramanian said that if the tax department concludes that Practo undervalued the assets, it would likely seek to collect capital gains taxes at 20% of the higher valuation, implying a potential claim of around 924 million rupees, or it might seek another valuation. Practo would able to challenge the findings.

Practo reported a loss of $9.6 million on revenues of $25 million for the year ended March 2016.  Last April it dismissed 150 staff due to disappointing company performance. The company still employs over 1,800 people.