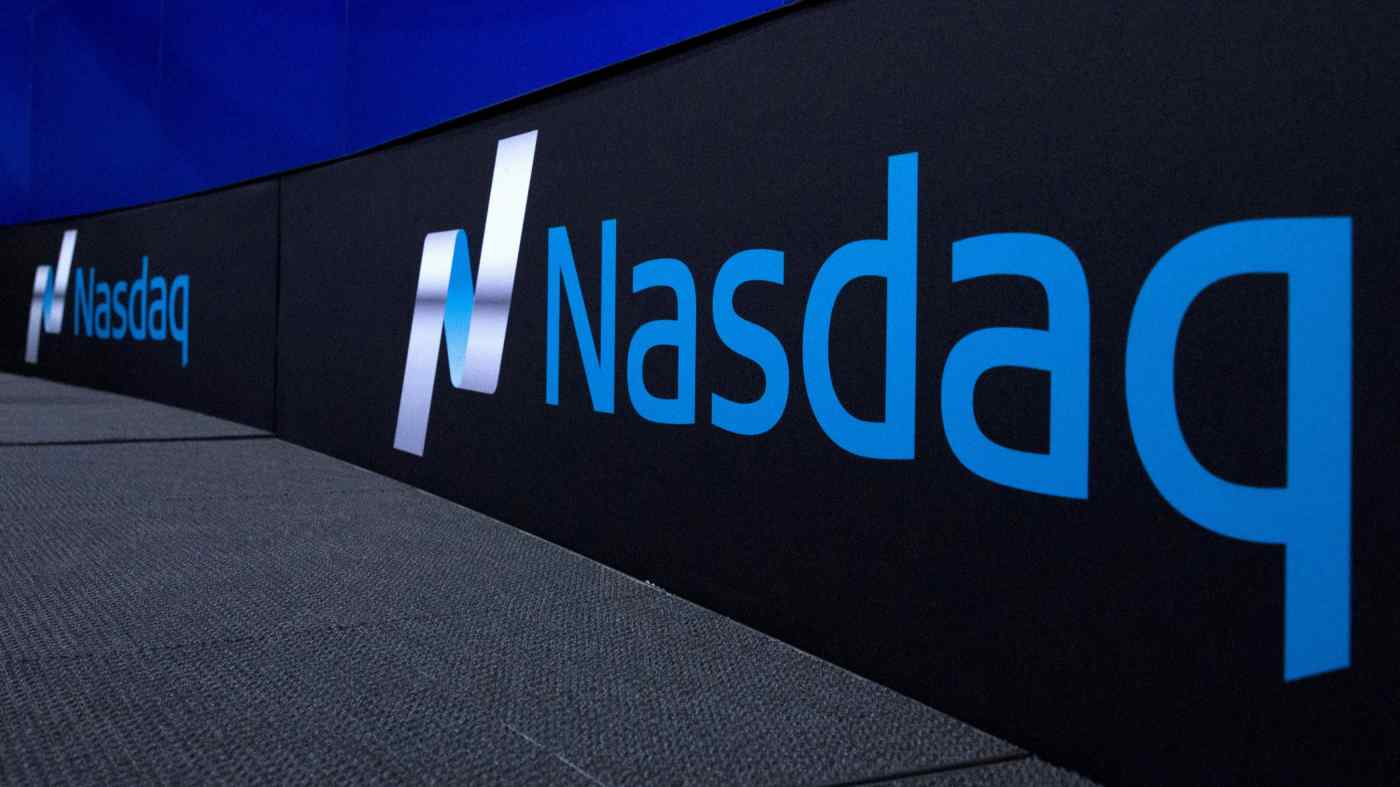 NEW YORK -- Futu Holdings, an online stock brokerage based in Hong Kong and backed by Tencent Holdings, has set terms to raise up to $130 million in its Nasdaq initial public offering, which will value the company at over $1 billion.

Catering to an emerging affluent population in China, Futu offers trading services for stocks listed in Hong Kong and the U.S. Tencent, which already holds 38.2% of the startup, has indicated interest in purchasing up to 25% of the new shares issued, according to Futu's prospectus.

The startup previously planned to raise as much as $300 million when it filed for a U.S. listing in December but lowered their target.

Futu was founded in 2011 by one of Tencent's first employees. The company adds a brokerage component to the financial technology portfolio of Tencent, which competes in that field with fellow Chinese e-commerce behemoth Alibaba Group Holding and affiliate Ant Financial. Alibaba last week boosted its stake in China International Capital to become the third-largest shareholder of the investment bank and broker -- just behind Tencent, which acquired a 4.95% stake in the firm in 2017.

According to Futu's latest filing, revenue surged to $103.6 million in 2018 from $39.8 million the year before. The brokerage also said it had entered a strategic agreement with Tencent, which promised to help in areas like traffic, content and cloud support.

Futu looks to join a growing list of Tencent-backed startups that have gone public, as the tech giant continues to build a massive investment portfolio in China and abroad.

Tencent President Martin Lau told reporters last week that the company had invested in 700 businesses over the past 11 years. Of these, 63 are now listed -- 16 went public in 2018 alone. Another 122 are private companies valued at $1 billion or more.

Lau said Tencent will not scale back on investments in 2019.

In the fintech space, Tencent's interests extend beyond China. In October, the company invested $180 million in Brazilian startup Nubank -- a virtual bank and credit card operator -- at a $4 billion valuation.