Net profit up 35% as online games rebound, but battle for eyeballs intensifies 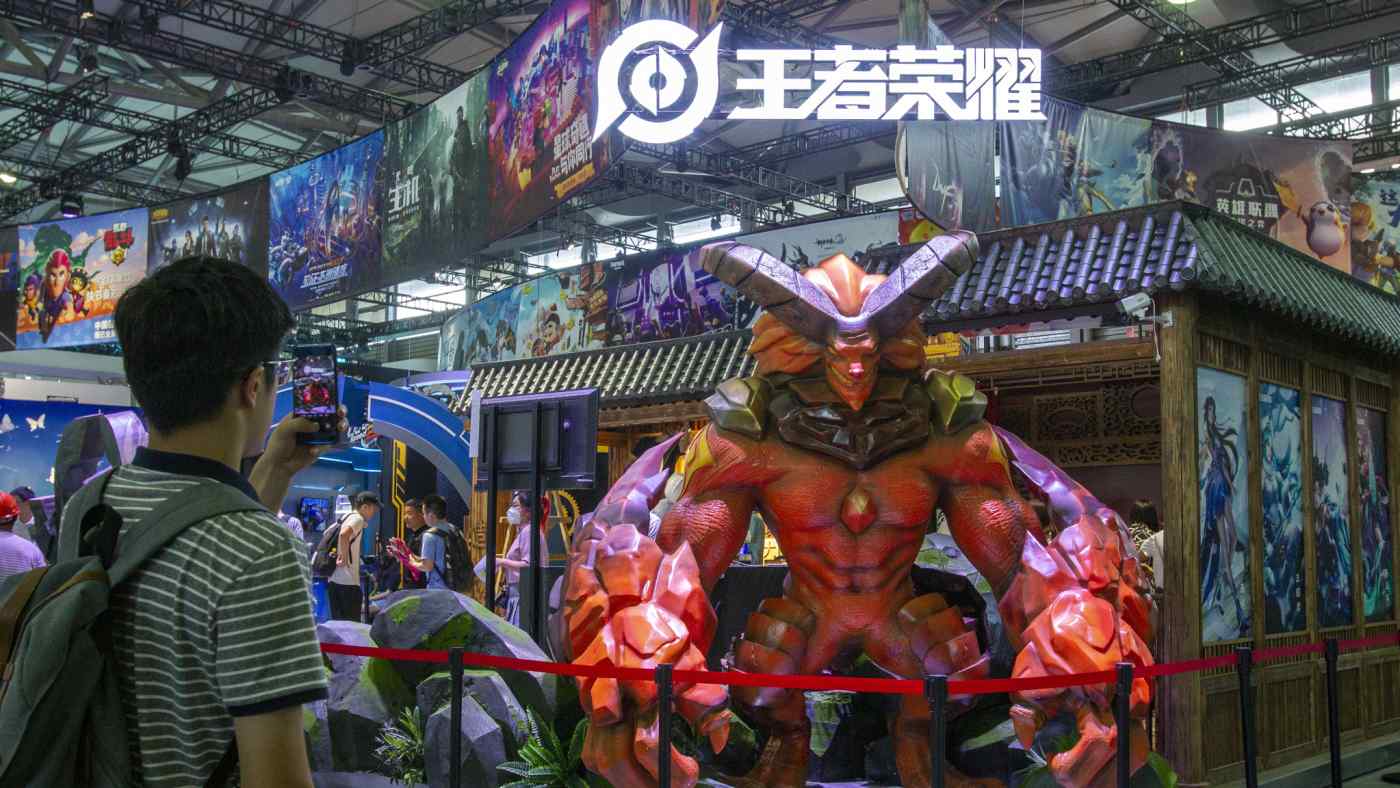 In its earnings filed Wednesday, Tencent said net profit grew 35% on the year to 24.1 billion yuan ($3.4 billion), beating the average forecast of 20.7 billion yuan. The slowdown in online ads, however, cast a cloud on the company's strategy going forward.