Parents must register to unlock 'Arena of Valor' 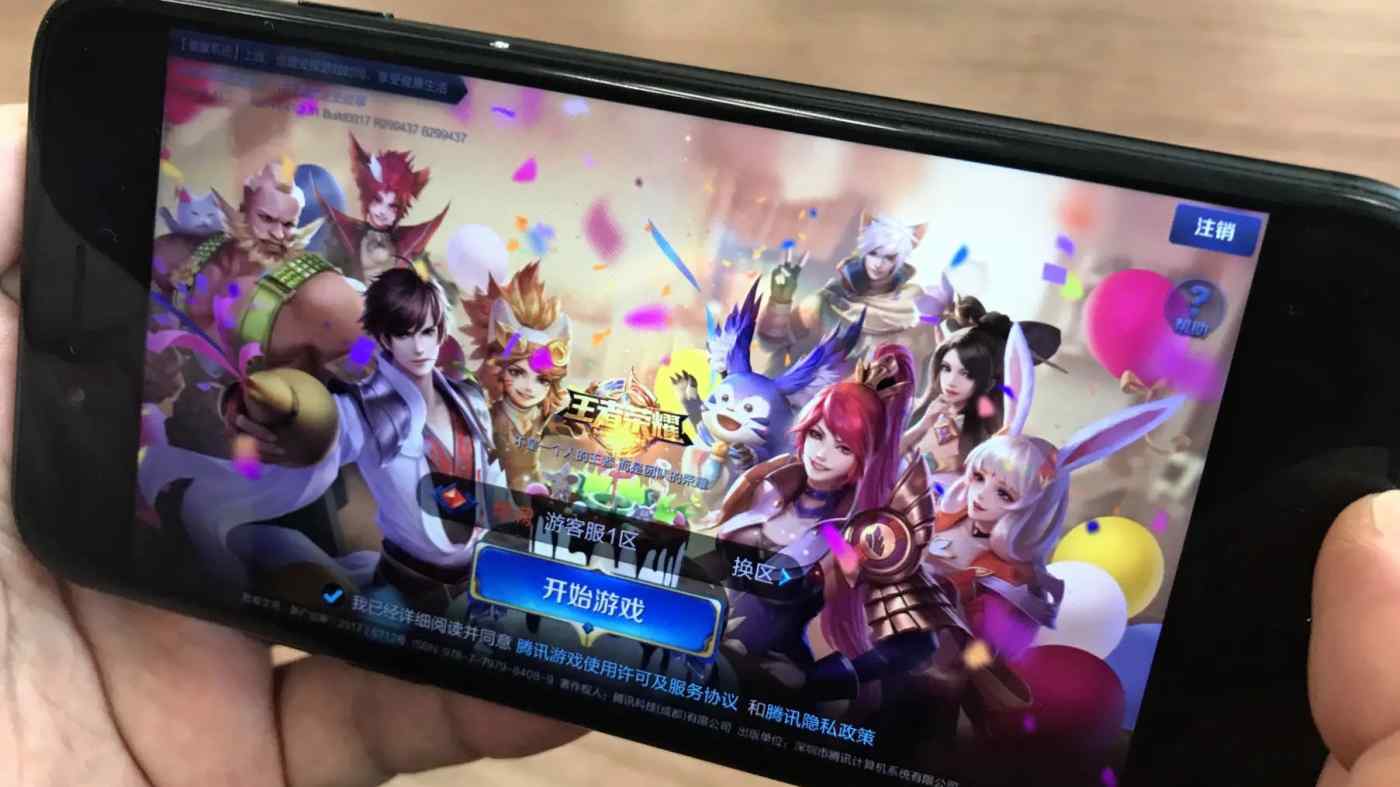 BEIJING -- Tencent Holdings has started requiring parents' permission for minors in China to play online games for the first time, the latest effort to address societal concerns over the negative effects of games on children.

Trials began this month in three cities including Beijing. Kids as old as 13 must have their guardians register identification information or submit photographs of themselves to unlock two titles, including "Wangzhe Rongyao," the domestic version of "Arena of Valor." Tencent plans to implement the program in 12 large Chinese cities.

This is not the first time that the Shenzhen-based company is restricting access to its games by minors. In 2017, it limited access to just one hour per day for those up to age 12, and two hours for those 13-18. Video games are facing growing criticism over negative consequences such as addiction and nearsightedness.