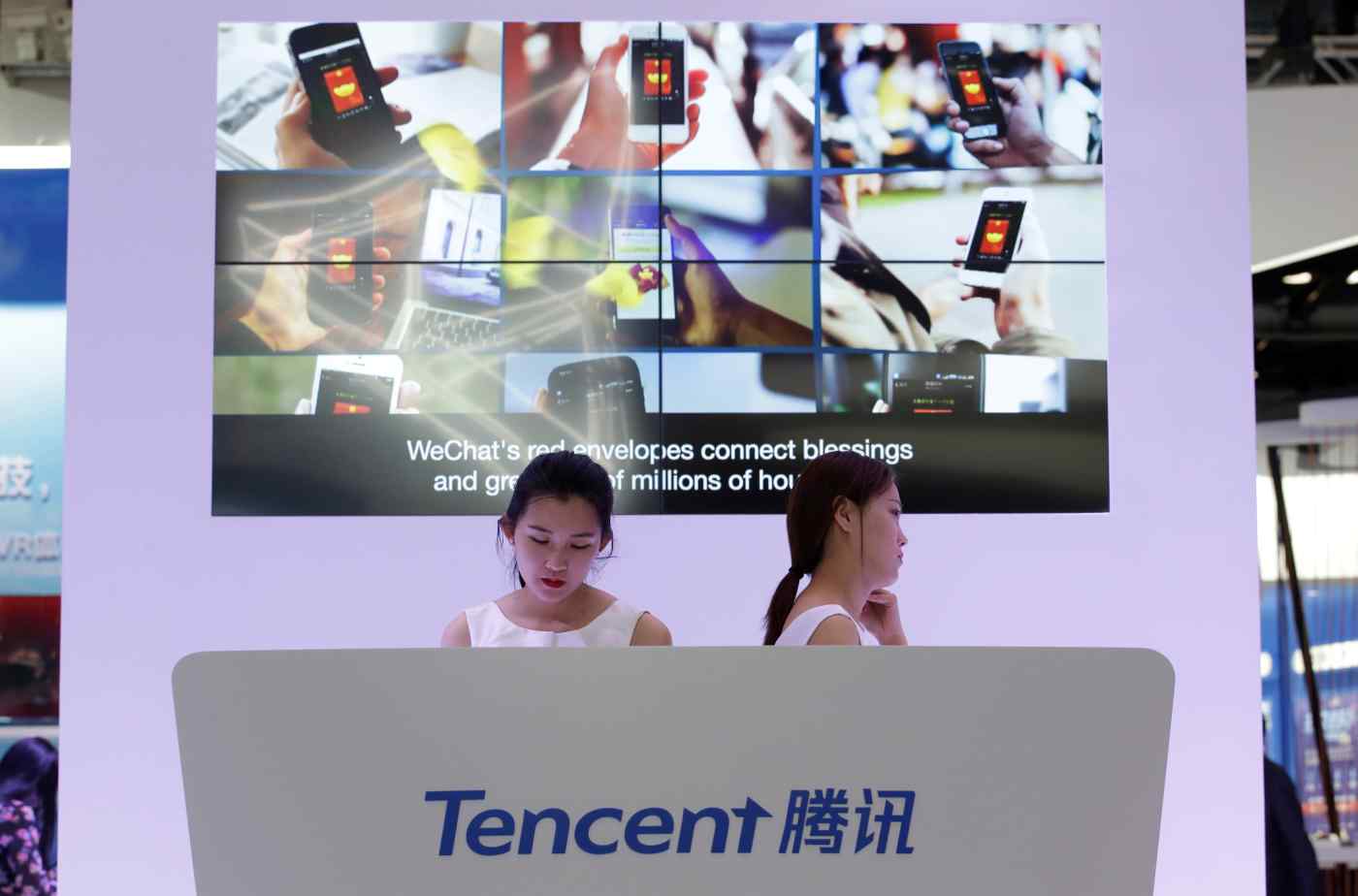 Sun Zhonghuai, chief executive of Tencent's video streaming business, told participants at a conference here May 21 that the flourishing operation faces pitfalls despite reaching 89 million paid users as of March.

"It took us a year to expand our user base from 43 million people to 82 million people," Sun said. "However, we only added 7 million new users in the past six months."

"We also expect that for the whole of 2019, the growth rate of advertising sales on [China's] video platforms will decrease from 37% previously to 19%," he said, citing a recent research report from global intelligence company eMarketer. "All these factors have led to the conclusion that China's streaming market is about to mature."

Ad revenue from its streaming sites and other platforms played a major role in lifting Tencent out of financial difficulties last year, when the Hong Kong-listed company suffered its first quarterly profit dip in 13 years as a result of Beijing's freeze on new game title licenses.

Though Chinese regulators restarted the approval process in December and analysts expect Tencent's gaming business to regain momentum, some think the slowdown in video advertising will not go unnoticed. Online advertising contributed 13.4 billion yuan ($1.94 billion), or nearly 16% of Tencent's total revenue, in the first quarter of 2019.

"We expect this trend to continue into the future," he said.

Tencent has not disclosed whether its streaming platform is profitable. But Baidu-backed iQiyi, its chief rival, reported a net loss of 1.8 billion yuan over the January-March quarter.

This could help explain why Tencent is expanding its boundaries to include industrial services. In September, the company announced its first restructuring in six years, saying that its "mission is to become a digital assistant for all industries."

Tencent used its inaugural Global Digital Ecosystem Summit in Kunming on May 21 to demonstrate the company's ability to serve Chinese industries. Tencent said it has gained a toehold in sectors ranging from retail to health care and transportation by leveraging its instant messaging app WeChat -- which has roughly 1.1 billion users -- to connect corporate clients with Chinese consumers.

More than 100 retailers have embraced Tencent's smart retail approach in the past year, the company said. Japanese fashion brand Uniqlo has been adding new members 50% faster than before, thanks to WeChat's outreach as well as value-added services such as virtual-reality-enabled online fitting, according to Tencent.