Tencent wins some, loses some in tech turf war 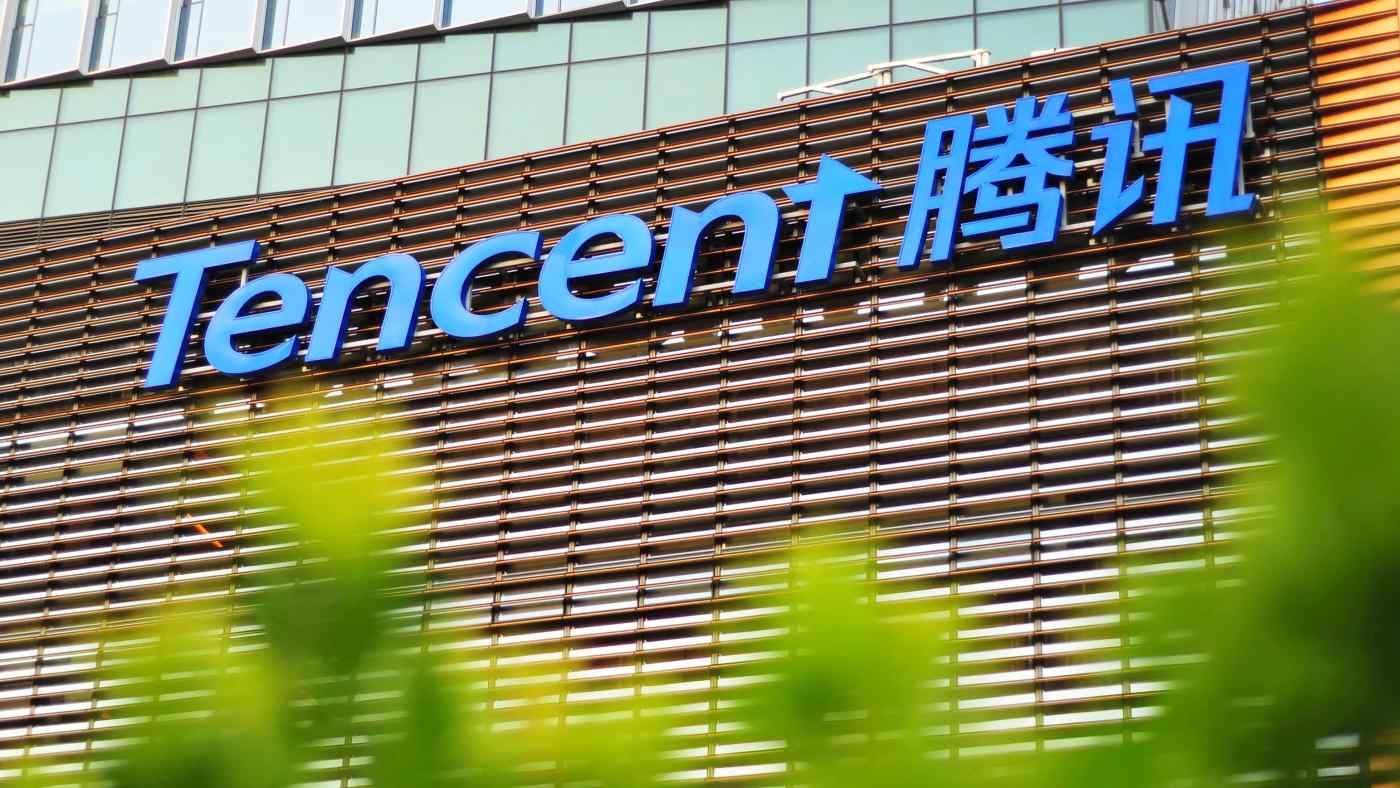 NEW YORK -- Chinese tech giant Tencent Holdings, whose business empire stretches from media and gaming to cloud and fintech, has been both on defense and offense lately.

The Hong Kong-listed company, which released quarterly results Wednesday, continued to face headaches in the advertising business due in part to the ascent of social-media upstart ByteDance, operator of short-video app TikTok.

But at the same time, Tencent has made significant inroads in the cloud, growing this business by 80% year-on-year and rapidly catching up with Alibaba Group Holding's market share.

Tencent's revenue for the June-September quarter was 97.2 billion yuan ($13.8 billion), a 21% increase on the year, only slightly below Wall Street estimates. Non-GAAP profit was 24.4 billion yuan, flat with analysts' consensus.

On Wednesday, the tech company broke down for the first time quarterly revenue from its cloud business, which grew to 4.7 billion yuan in the three-month period, more than half of what the segment brought in for the entire year of 2018.

According to a September report from market research firm Canalys, Alibaba Cloud remained the dominant cloud infrastructure service provider in China in the second quarter of 2019, but its expansion was slower than overall market growth, while Tencent was quickly gaining market share.

But the company's online advertising, which a year ago made up one-fifth of total revenue, grew slower than any other segment, at 13% year-on-year. Revenue from media advertising in particular dipped 28% from the same period in 2018 to just 3.7 billion yuan.

In Wednesday's earnings call, Tencent President Martin Lau said the company is dedicating "a lot of marketing dollars and content dollars" towards its own short-video product Weishi, an apparent answer to ByteDance's TikTok.

Apart from persistent competition from the younger rival and a challenging macro environment, where ad budgets are among the first to shrink as a result of China's economic slowdown, Tencent's media portfolio has also been exposed to recent political turmoil.

Last month, after the National Basketball Association angered China over a team manager's support for Hong Kong protests, Tencent suspended the American sports league's programs, whose rights it bought for a reported $1.5 billion this summer. Tencent has since resumed streaming some of the games.

Tencent's gaming unit, which was hit hard last year by China's tightening regulatory environment, has now seen some results from its efforts to go global, notably with PUBG Mobile and Call of Duty Mobile, which it co-developed with Activision Blizzard. International markets contributed over 10% of Tencent's games revenue this quarter.

"We are encouraged to hear international mix increased to teens percentage, and mix should increase again in 2020, driven by new games," a group of UBS analysts said in a research note published after Tencent's earnings release.