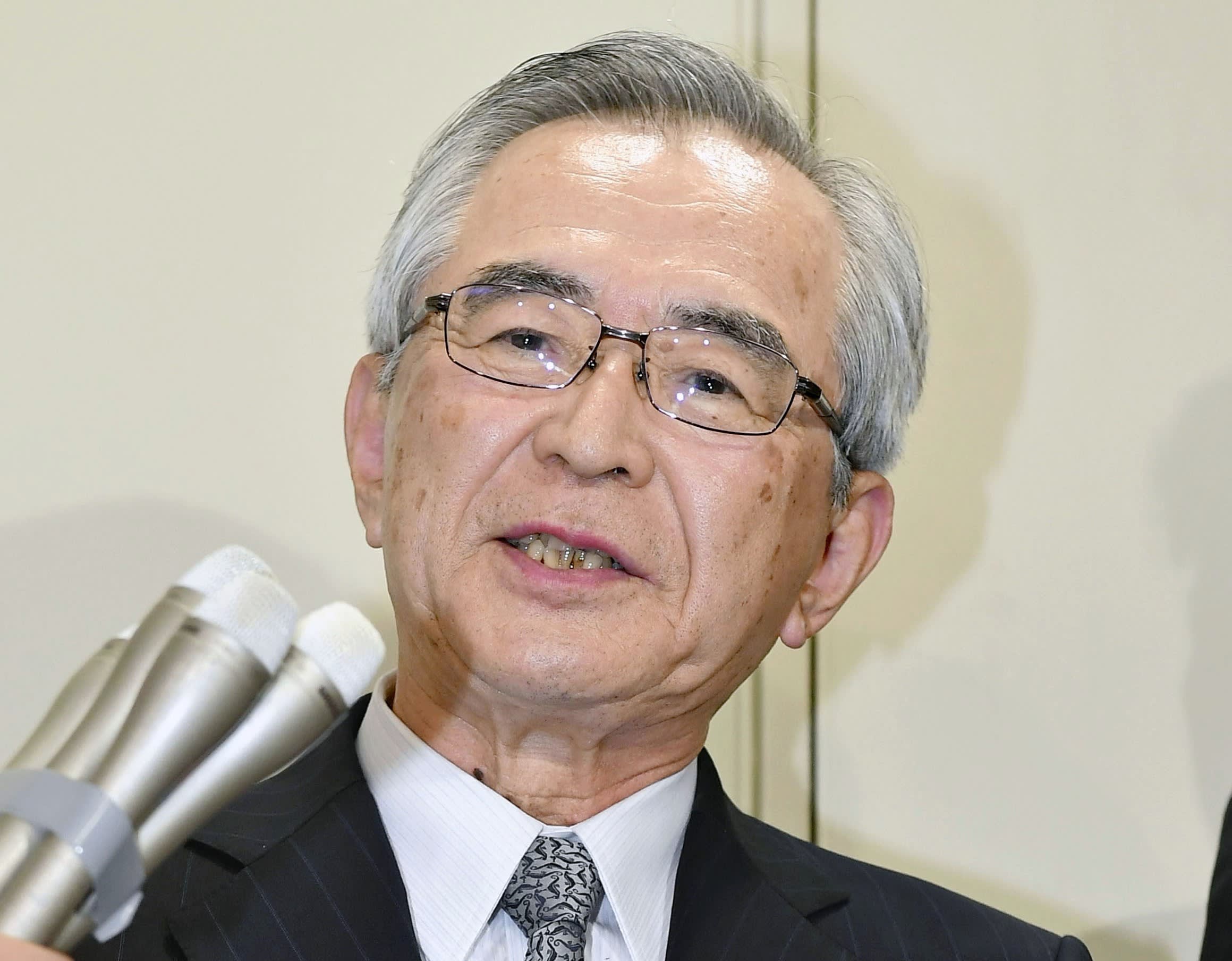 TOKYO -- Comments by Tokyo Electric Power Co. Holdings' chairman about releasing nuclear wastewater into the ocean are being met with anger from fisheries groups and many others.

Tepco Chairman Takashi Kawamura told news outlets earlier this month that the utility "has made its decision" on the release of tritiated water from the crippled Fukushima Daiichi power plant to the ocean. Tritiated water is a radioactive form where the usual "light" hydrogen atoms are replaced with tritium.

Kyodo News reported the following day that the company shares the view of Shunichi Tanaka, chairman of the Nuclear Regulation Authority, that spilling the water into the sea would not cause any problem, scientifically speaking.

Tepco immediately released a statement saying Kawamura's comments "did not intend to announce the concluded policy of the company on the matter."

Nonetheless, the national cooperative of fishermen has protested. And rather unexpectedly, Tanaka criticized Kawamura for using his name to promote the company's agenda. This is a worrying development for Tepco, since increased mistrust by the NRA could affect the utility's medium- to long-term strategies, including restarting nuclear power plants.

Tritiated water is also released from normally functioning nuclear power plants. In Japan, water meeting official standards can be dumped into the sea.

But local residents have protested the idea, out of concern that rumors and misunderstandings could damage their community. At the Industry Ministry, a special committee has been considering the matter. Kawamura's remarks were seen as getting ahead of that process, hence the backlash.

The wastewater in question still sits inside a number of storage tanks at the Fukushima power plant, with nowhere to go. Tepco and the government want to find a solution quickly, but the latest controversy shows that skipping careful and thoughtful communication with various stakeholders could end up costing them more time.