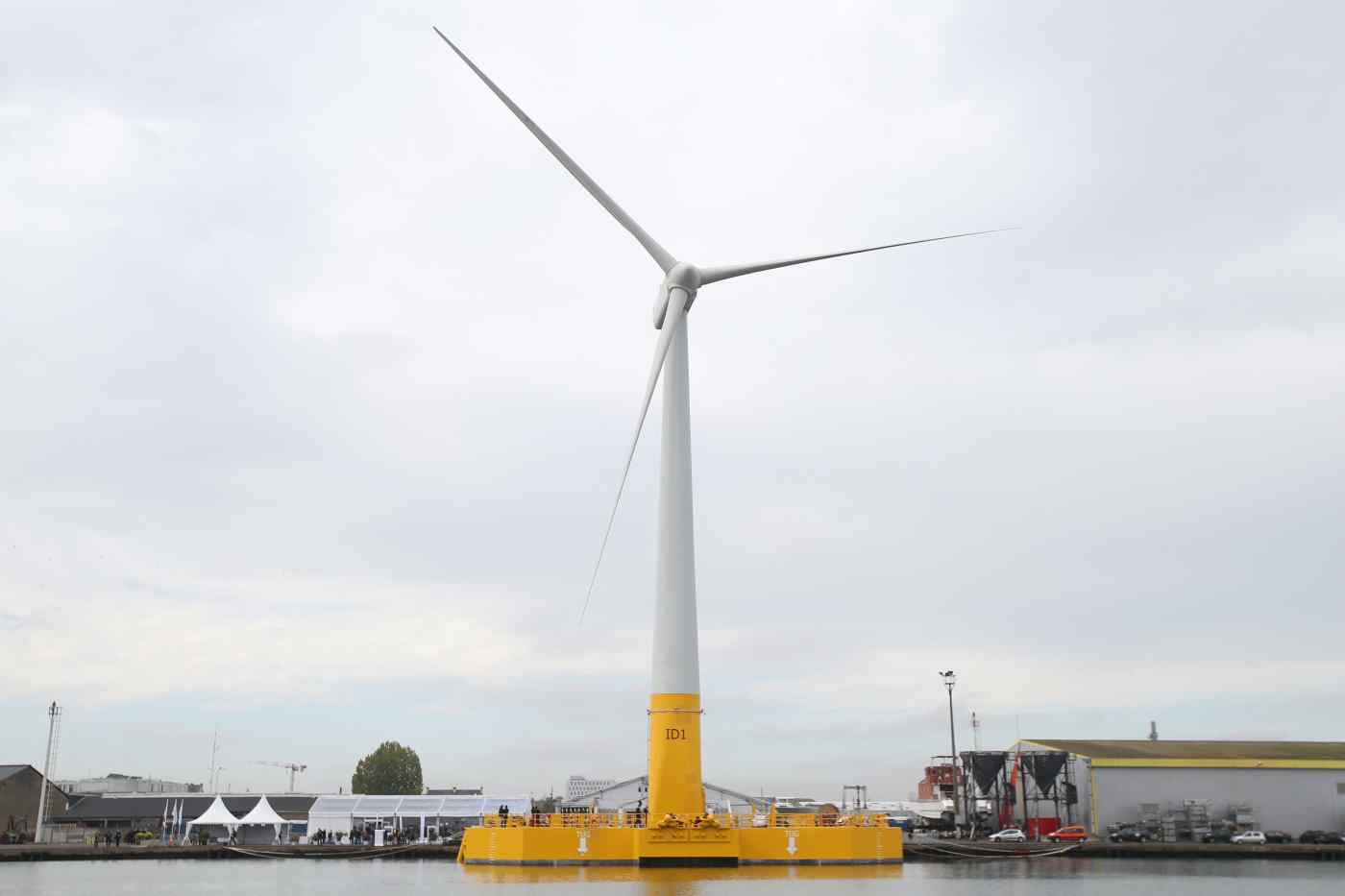 TOKYO -- Tokyo Electric Power Co. Holdings will pursue renewable energy projects worth tens of billions of dollars in a sharp turn away from nuclear power and an effort that will require finding partners abroad, the power company's president told Nikkei on Monday

Tepco aims to develop renewable energy installations in Japan and overseas that produce 6 gigawatts to 7 gigawatts of power, with the operations contributing 100 billion yen ($8.98 billion) in profit. Renewables accounted for only about 15% of Tepco's power output in the fiscal year ended March 2017, less than at other Japanese electric companies. "We must gain competitive advantage in renewable energy," said President Tomoaki Kobayakawa.