Decommissioning is expected to take 40 years and cost $2.5bn 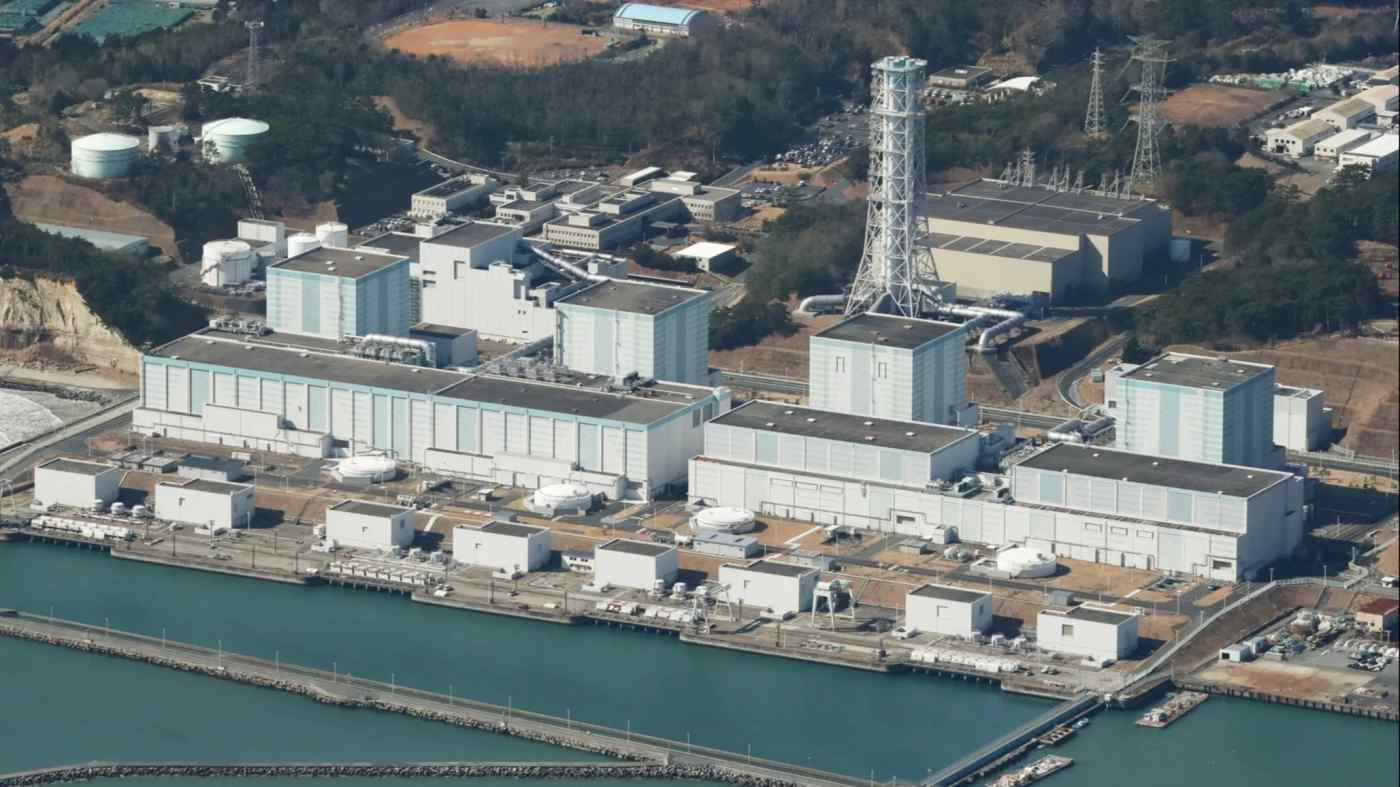 TOKYO -- Tokyo Electric Power Co. Holdings will scrap the four Fukushima Prefecture reactors that escaped damage in the 2011 earthquake and tsunami, moving to decommission all of the nuclear power plants the public utility owns in the disaster-stricken region.

The shutdown of the Fukushima Daini plant, which is located just 12km away from the Daiichi Plant crippled by fuel meltdowns, will be formally authorized at the company's board meeting at the end of the month. This marks the first decision by the utility, known as Tepco, to decommission nuclear reactors apart from the Daiichi facilities.