Company's work will include architectural design and construction 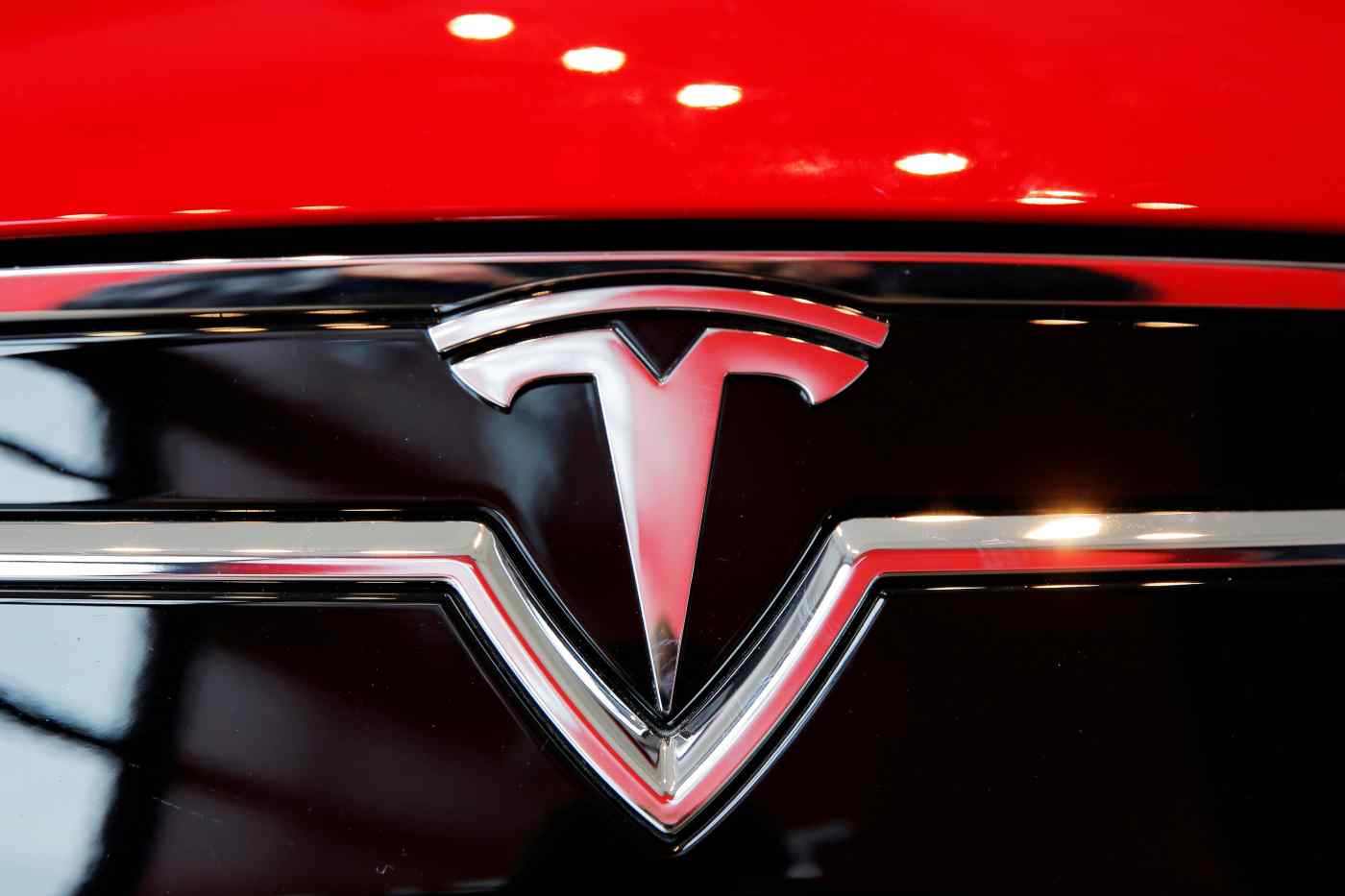 SHANGHAI (Reuters) -- U.S. electric vehicle maker Tesla Inc has registered a construction company in China, a business registration filing shows, the latest sign Tesla is pushing ahead with its plans in the world's biggest auto market.

California-based Tesla has opened a wholly-owned construction unit in Shanghai with registered capital of $1 million, according to China's National Enterprise Information Publicity System.

Tesla did not immediately respond to a Reuters request for comment.

While the purpose of the construction company remains unclear, Tesla has been building car manufacturing facilities in Shanghai since January with an estimated annual capacity of 250,000 vehicles for the initial phase.

The $2 billion factory, Tesla's first in China, was a major bet by the company as it faces more competition from domestic electric vehicle makers and its earnings have been hit by increased tariffs on U.S. imports.