Tesla raises prices by 20% in China as tariffs take effect 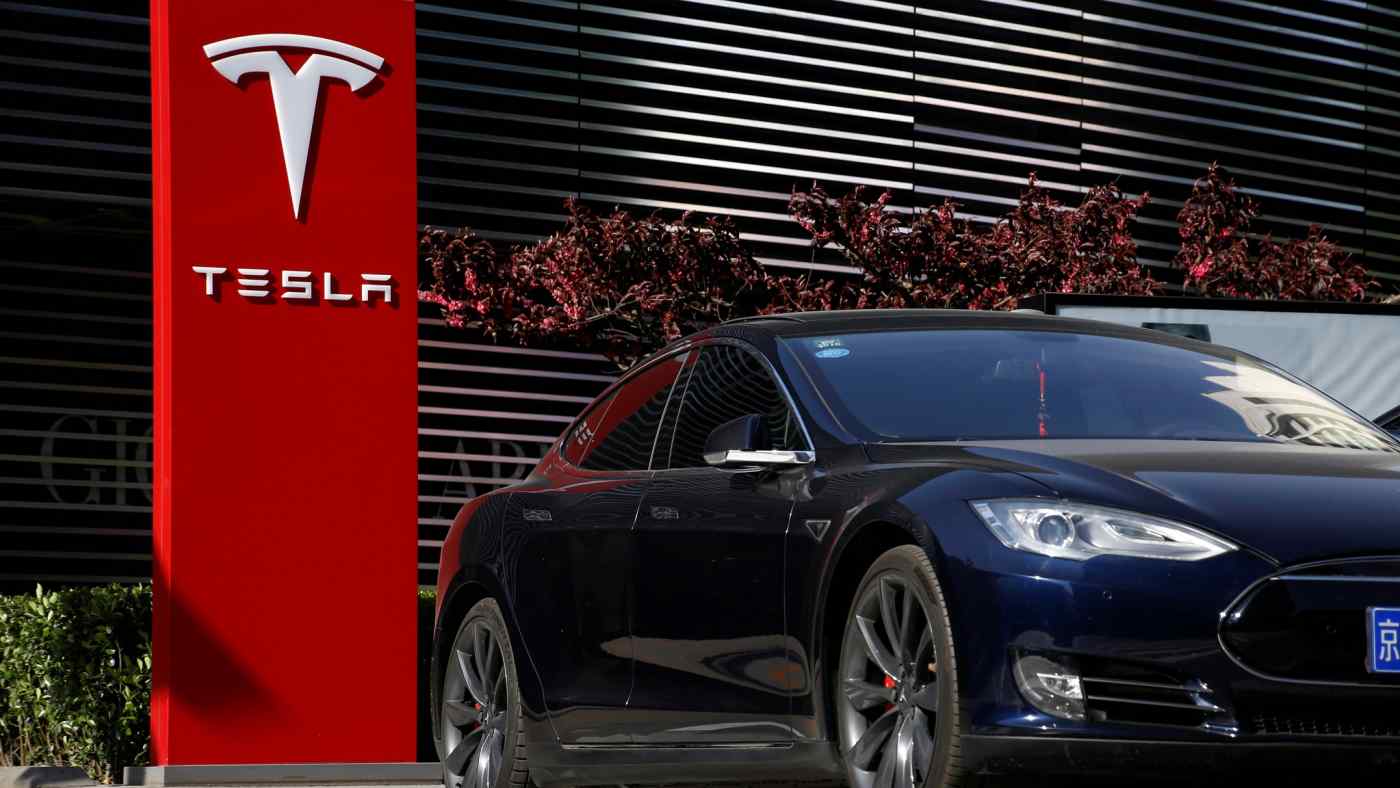 LOUISVILLE, U.S. -- Tesla has raised the retail prices of its electric cars in China, local media reported on Sunday, in apparent response to Beijing's retaliatory tariffs on automobiles imported from the U.S.

The move, likely aimed at passing on the impact of higher duties to consumers, is seen as one of the first knock-on effects of the escalating trade war between the world's two largest economies.