Tesla sales screech to a halt in Hong Kong

Registrations fall from 3,000 to single digits after end of full tax break 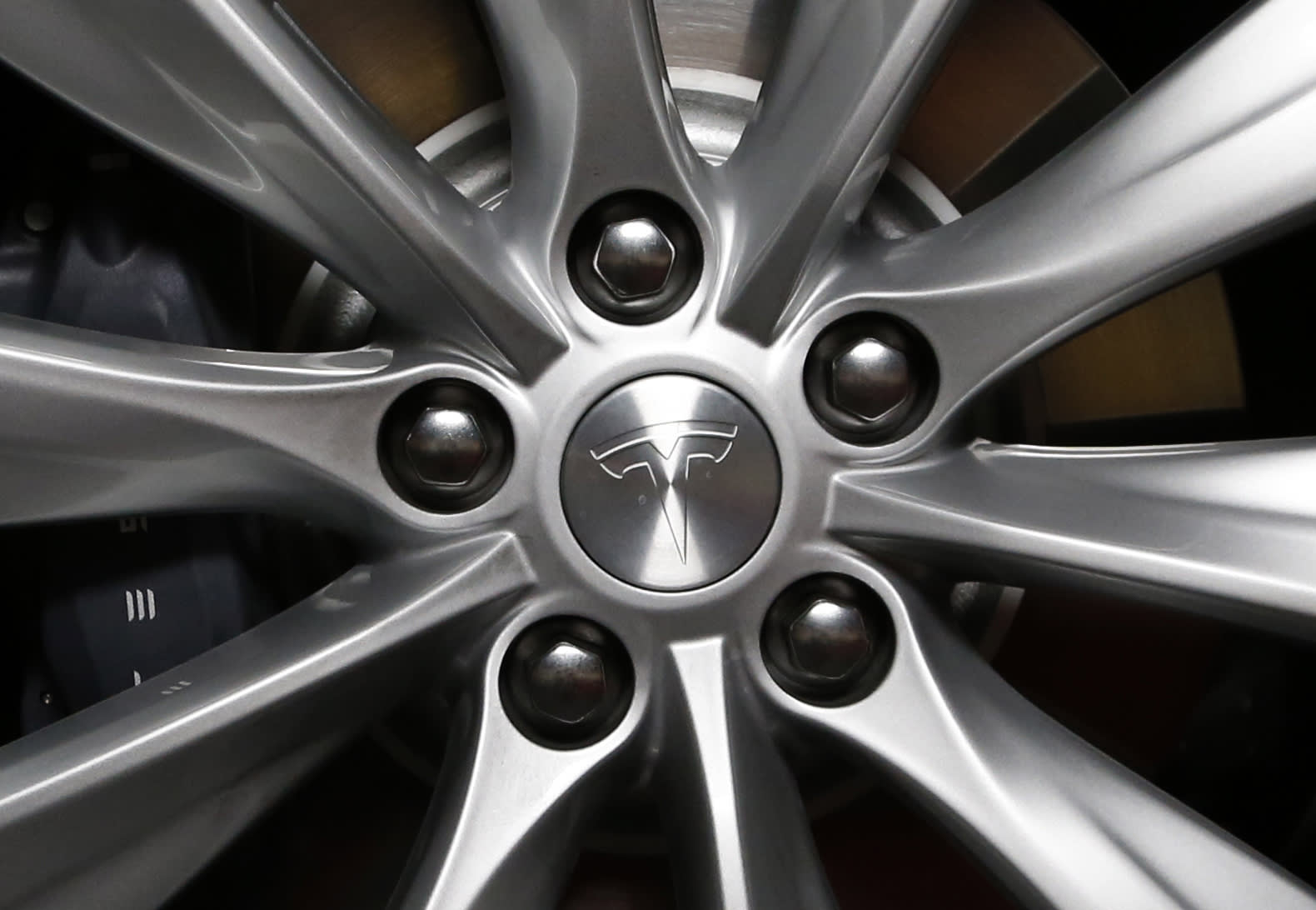 Why did the city rescind the full subsidies? Because they had served their purpose, according to Financial Secretary Paul Chan Mo-po. There were 11,026 electric vehicles on Hong Kong's roads at the end of September, government data shows -- a big jump from less than 100 at the end of 2010. 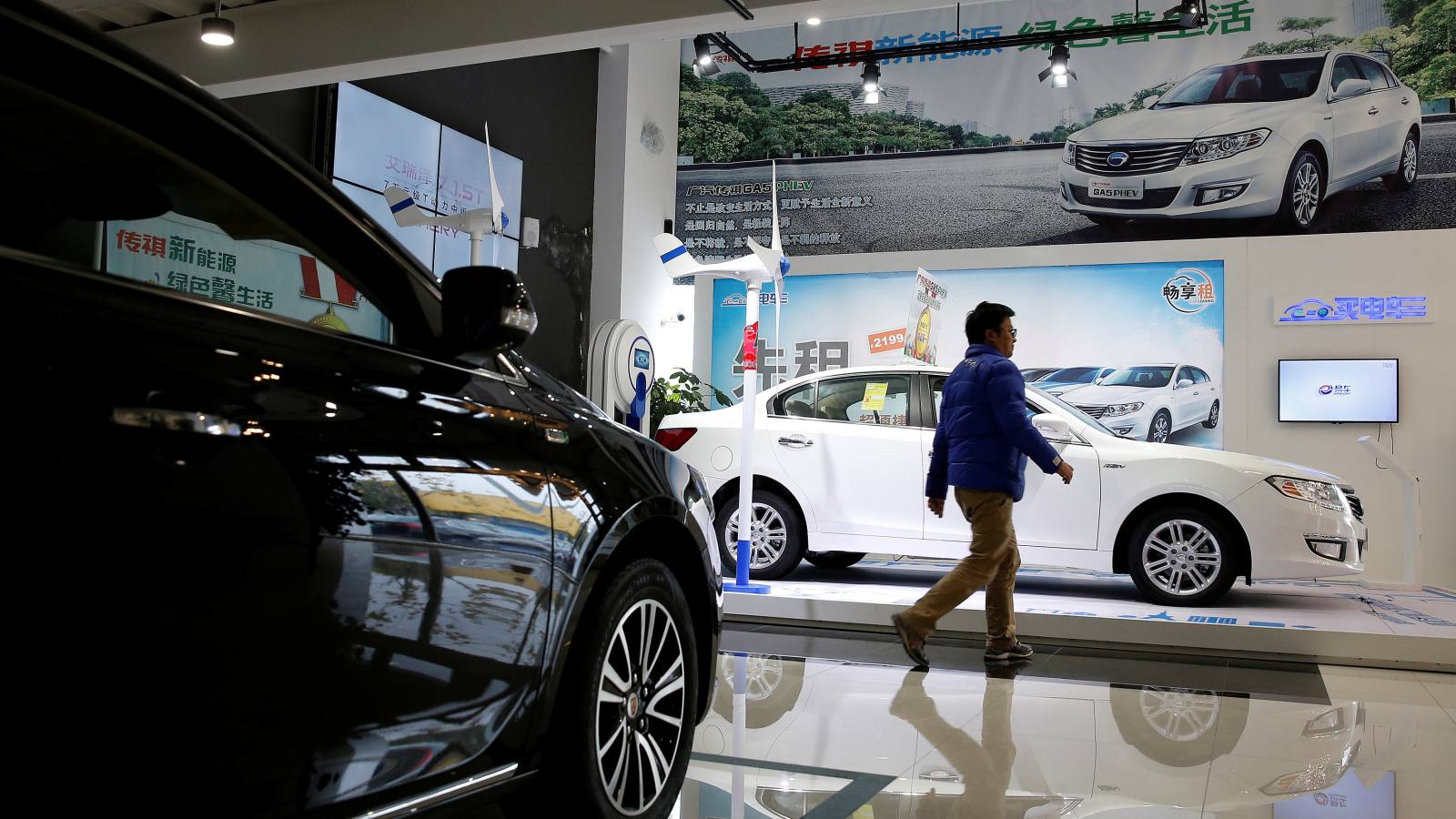 That count is still just 1.5% of all passenger cars in the territory, but at least it shows there is a market for electrics.

Yet, after the government's tax decision in February, the U.S. automaker managed to move fewer than 10 units during the April-August period. This highlights an inconvenient truth about electric vehicles: They are extremely susceptible to tax carrots, even when they are aimed at a wealthy clientele. 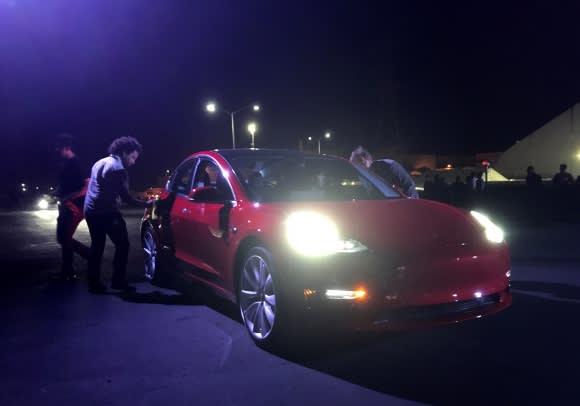 Now, Hong Kong's desire to promote electrics is clashing with its efforts to discourage the use of private cars in general. To reduce road congestion as well as greenhouse emissions, the territory imposes high taxes on new vehicles -- from 40% to 115%, depending on the sticker price.

The revised tax policy did spark a last-minute surge in Tesla sales in March: New registrations reached 2,939 that month. That brought the company's total for the first three months to 3,697 -- equivalent to over 10% of the roughly 25,000 cars it delivered worldwide, though registrations and deliveries are not synonymous.

In April and May, the company put up fat zeros in Hong Kong. Registrations hit four in June, two in July, and nil again in August, according to the transport department. There are few signs that demand will pick up soon, though there is still a glimmer of hope for a policy reversal.

The tax change has drawn plenty of criticism, Hong Kong Ombudsman Connie Lau Yin-hing said in a statement in September. Her office has launched an investigation into whether the move contradicts the government's initial objective to make Hong Kong "one of the cities in Asia where EVs are most widely used."

The city wants electric and hybrid cars to account for 30% of private vehicles by 2020.

Lau's statement also argued that the government had not fulfilled its promise to ensure chargers are installed at 30% of private parking spaces in new buildings. There were some 1,500 charging locations in 2016 -- nearly double the figure five years earlier, but not enough to accommodate the spread of electric cars themselves.

Carrie Lam Cheng Yuet-ngor, the Hong Kong government's chief executive, declared in a policy speech last month that she would review the effectiveness of various measures to reduce greenhouse gas emissions, in line with the city's climate action plan leading up to the 2030s.

This suggests there is at least a chance next year's tax policy could restore the full electric car incentives. Tesla, along with conventional automakers that are pushing into electrics, will be watching the government closely.

Either way, the fact remains that cars are a hard sell in Hong Kong -- electric or otherwise.

Tesla expanded its business there in 2014, expecting that the city's compactness would give it an edge. Most drivers would only need to recharge their cars about once a week.

At the time, a Tesla executive suggested Hong Kong could be a place to showcase electric vehicles to the rest of Asia.

But the city has large subway and bus networks, and more than 90% of commuters use public transport. In the small territory, acquiring a parking spot can cost nearly as much as a one-room condo.