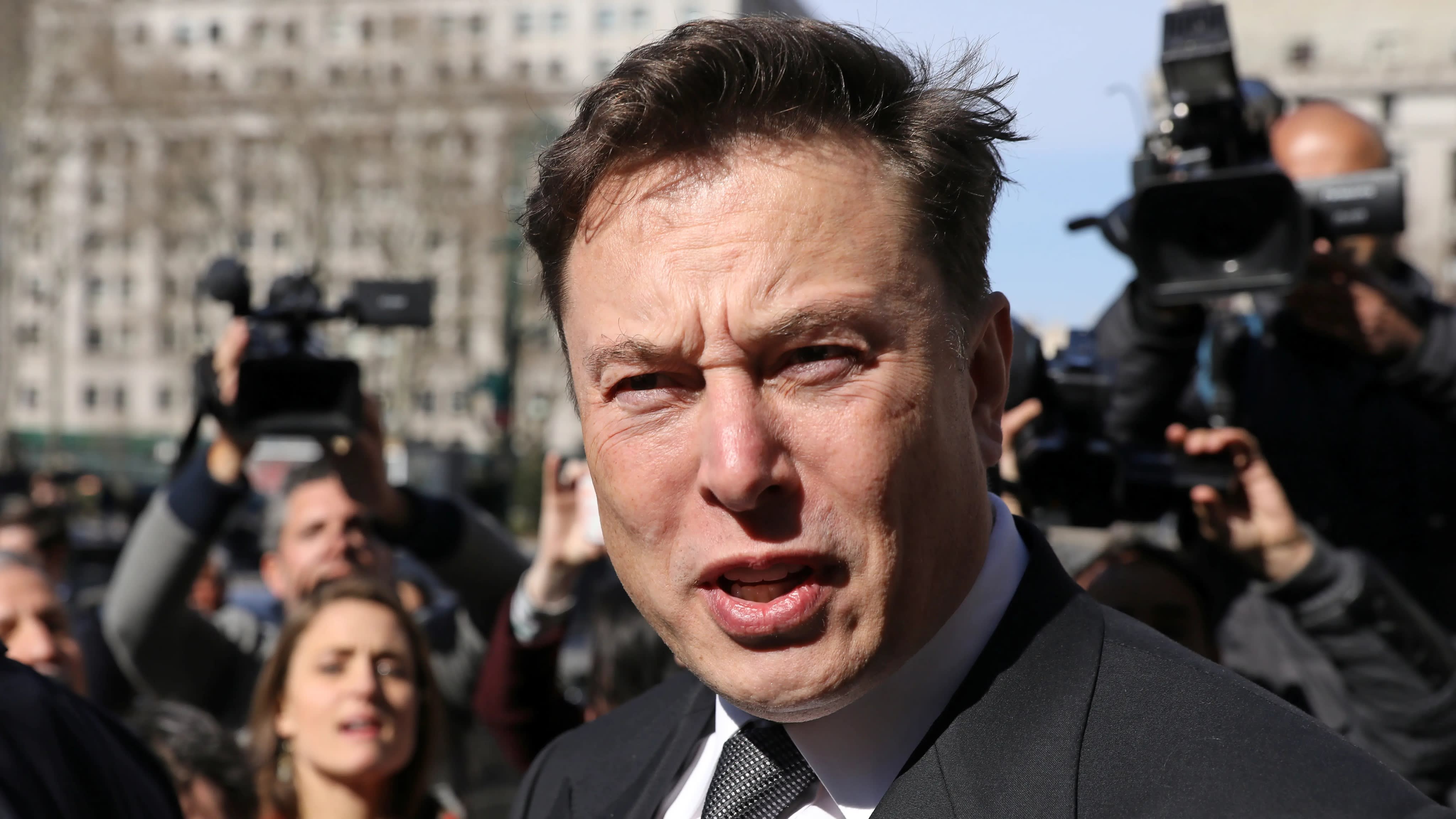 The automaker's share price closed down about 0.5% at $266.38 at the end of Wall Street trading, while investors sent the Japanese company 0.5% higher in Tokyo to 1,020 yen earlier Monday for a second consecutive gain.

Tesla's stock dip began Thursday, the day Nikkei reported that the partners were freezing investment  designed to boost capacity another 50% by next year at the Nevada factory, one of the world's largest EV battery plant.

"Both Tesla and Panasonic continue to invest substantial funds into Gigafactory," the company wrote. However, "we believe there is far more output to be gained from improving existing production equipment than was previously estimated."

But over the weekend, Musk confirmed on Twitter that the company will not immediately invest in additional capacity at the Gigafactory, and he pinned the blame on Panasonic's failure to meet production goals for electric vehicle battery cells.

Bloomberg reporter Tom Randall said in a tweet Thursday that the Gigafactory has attained a capacity of 35 gigawatt-hours per year as of March, according to Panasonic. "That's already enough to build over 500k Model 3/yr+Powerwalls -- more than Tesla can handle," Randall said.

"Incorrect," Musk replied in a tweet Saturday. Panasonic's cell production lines "are only at [roughly] 24GWh/yr & have been a constraint on Model 3 output since July," he added.

Musk termed the 35 gwh output as a "theoretical capacity" and estimated the actual maximum output at two-thirds of that scale. "Tesla won't spend money on more capacity until existing lines get closer to 35GWh theoretical," he wrote.

Tesla delivered about 63,000 vehicles during the first quarter of this year, 31% less than the previous quarter. "It was physically impossible to make more Model 3's in Q1 due to cell constraints," said Musk.

The Japanese electronics group told Nikkei that the Gigafactory attained the 35 gwh capacity during the fiscal year ended in March. However, Panasonic adds that not all the installed equipment is operational, and that the company has not publicized the actual production performance.

On Sunday, Musk said Tesla will produce half a million vehicles in the next 12 months, reiterating a similar forecast made in February.