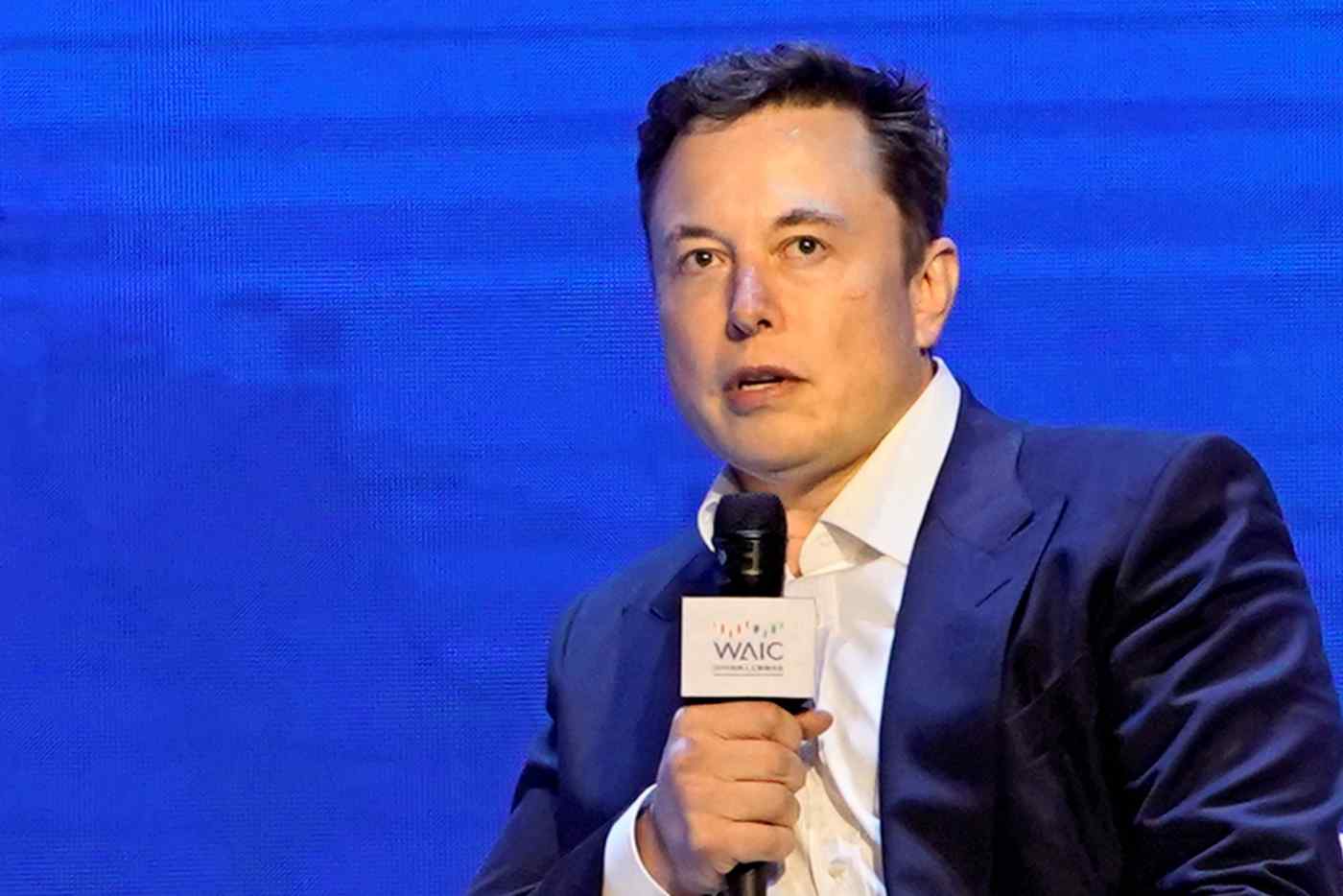 Tesla CEO Elon Musk made a two-day visit to China, which included speaking at the World Artificial Intelligence Conference in Shanghai, touring a plant under construction in Shanghai and meeting with the Chinese transport minister in Beijing.   © Reuters
YIFAN YU, Nikkei staff writerAugust 30, 2019 23:02 JSTUpdated on August 31, 2019 05:13 JST | China
CopyCopied

PALO ALTO, U.S. -- All three Tesla models sold in China will be exempt from the 10% auto purchase tax, the government said Friday, a move that will partly offset tariffs on U.S. vehicles that will hit Tesla later this year.

The announcement came on the final day of Tesla CEO Elon Musk's two-day visit to China, which included speaking at the World Artificial Intelligence Conference in Shanghai, touring a plant under construction in Shanghai and meeting with the Chinese transport minister in Beijing.

The Model S, the Model X sport utility vehicle and the Model 3 will be exempt from the purchase tax, according to the Ministry of Industry and Information Technology. Such preferential treatment is typically extended to domestic electric-car makers to incentivize purchases of environmentally friendly vehicles. The ministry did not say why it added Tesla to the list.

The news came the same day that Tesla raised prices in China after the yuan reached its weakest level in more than a decade.

Tesla shares were up about 1.5% in afternoon trading Friday.

Musk met with Transport Minister Li Xiaopeng in Beijing on Friday after touring the company's Shanghai plant and meeting with local officials the day before. Li invited Musk to the United Nations' Global Sustainable Transport Conference in Beijing next May, and the Tesla chief accepted, Chinese state media reported.

Tesla and other automakers now face the resumption of a 25% additional tariff on vehicles from the U.S. this December in retaliation for jacked-up American tariffs on Chinese goods.

But Tesla's Shanghai Gigafactory, its first overseas plant, reportedly begins output by year-end and will ease the blow and help with production issues.

China is "also a demand driver/wild card especially with the tariffs and price increase variables potentially denting demand in the near term," said Dan Ives, managing director at Wedbush Securities.

"The buildout of Gigafactory 3 [in Shanghai] will be a potential game changer for Tesla as this will significantly expand the company's production capacity globally and give the company a strategic competitive edge within this key region as tariff noise is getting louder," Ives said.