Profitability hit by tough competition and fall in trade due to U.S.-China tensions 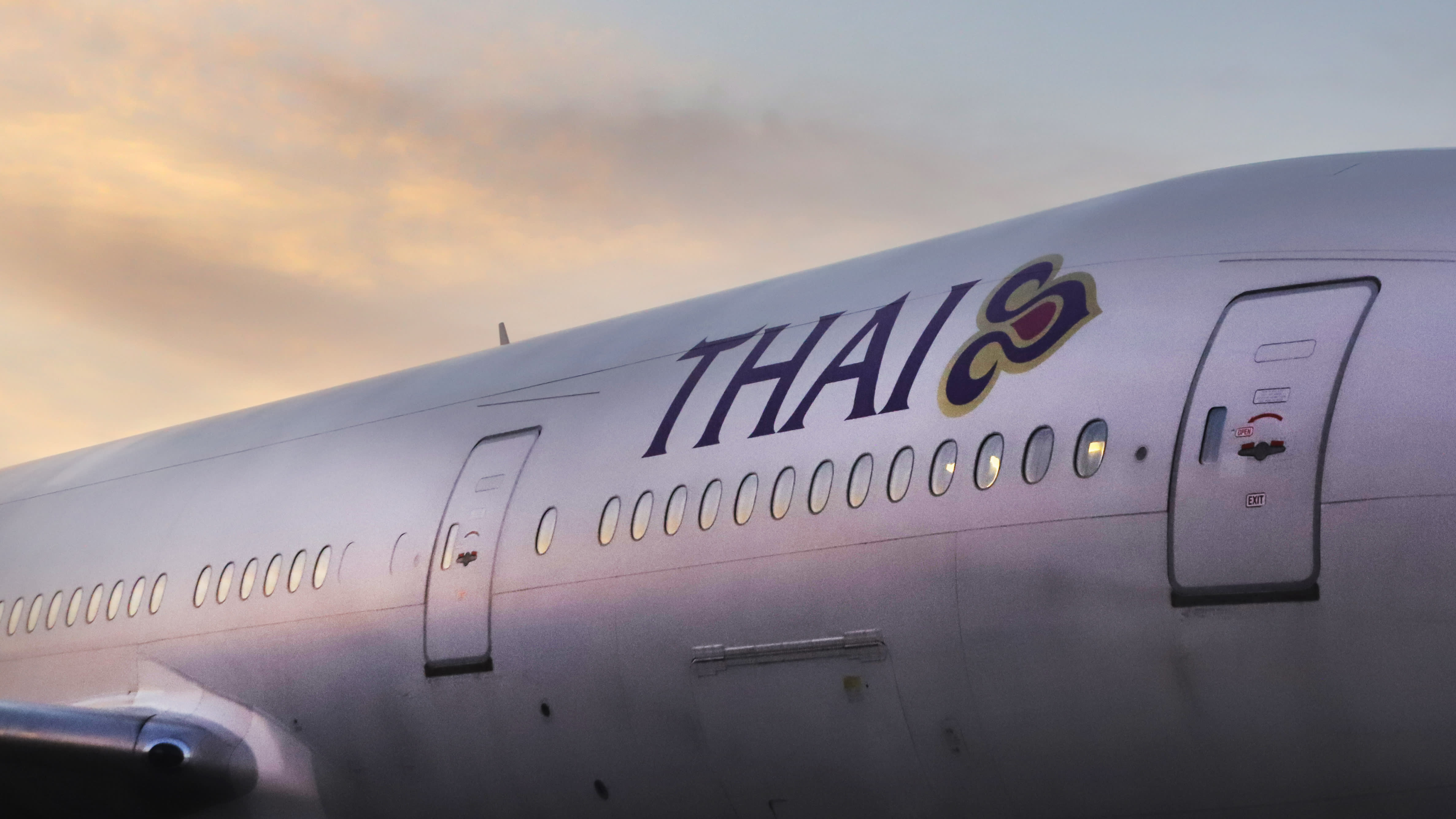 President Sumeth Damrongchaitham blamed intense competition with other airlines including low-cost carriers. Thai Airways was taken over by a new management team in September last year.

"The impact of the trade war has fully hit our cargo business," he said at a news conference. Higher aircraft lease costs and spare part expenses also drained profitability.

Thai Airways said operating loss for the quarter reached 828 million baht ($26 million), down substantially from a net profit of 3.8 billion baht in the same period a year ago. The January-March period is typically high season for Thai tourism and the period in 2019 was the first time since 2014 that Thai Airways has recorded an operating loss.

Thailand tends to welcome the most tourists over January to March because the weather is milder then, with less rain. Lunar New Year also falls within those months and Chinese tourists tend to flock overseas then.

The junta government led by Prime Minister Prayuth Chan-ocha has tried to boost tourism by exempting visa fees for visitors from 21 countries. This measure, originally scheduled to end in December 2018, has been extended now until October 2019.

Yet, this has not helped Thai Airways, which now intends to offer discounts in the coming months to attract more passengers. While that may prop up revenue, the outlook for profitability is likely to still be dim. "The company is still in the process of recovering," said an analyst from a Thai security broker. After recording a profit in 2016, Thai Airways has since been in the red.

When Sumeth took the helm last year, he said his priority is to turn the airline around from the accumulated losses of over 24 billion baht by 2022. He said the carrier would achieve "sustainable profits" by 2027.

On Thursday, Sumeth said the state-owned airline is undergoing urgent reconstruction and management has implemented other operational strategies to ensure more financial stability.

Among those strategies is to diversify its sources of revenue. Thai Airways is working on a deal with Airbus to form a joint venture to handle a maintenance and repair center at U-Tapao airport, located on the eastern seaboard of Thailand. Sumeth said the deal is expected to come through in June. He also mentioned a plan to embark on e-commerce by September, targeting frequent flyers.