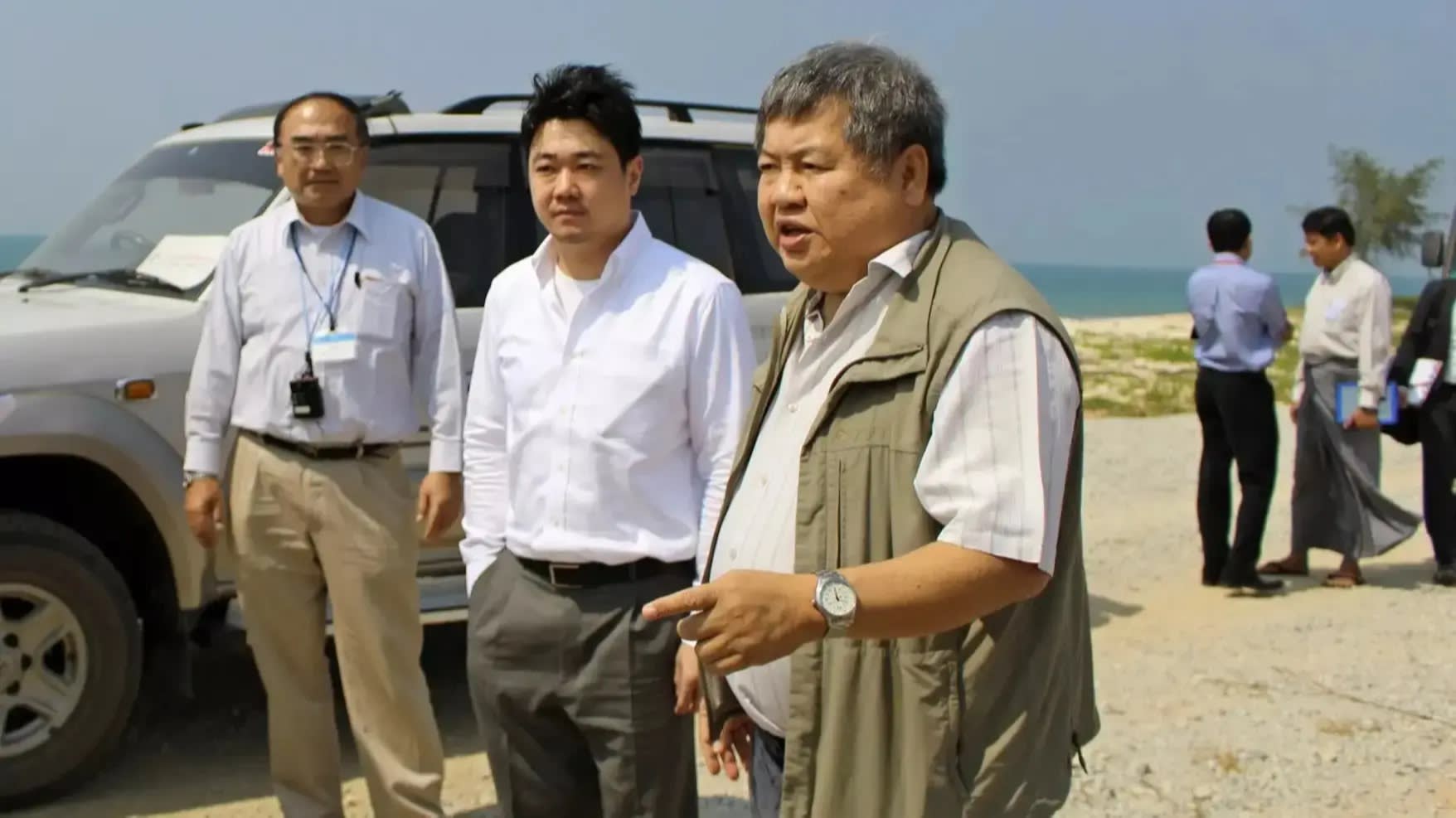 BANGKOK -- A court in Thailand on Tuesday sentenced the head of Italian-Thai Development, the nation's largest construction company, to 16 months in prison for illegally hunting game at a wildlife preserve.

Premchai Karnasuta was convicted of aiding and abetting poaching at a World Heritage sanctuary in the western province of Kanchanaburi. He was also found guilty of killing a kalij pheasant, a protected species, as well as illegally possessing hunting rifles and ammunition.

Premchai and another defendant are also ordered to pay fines totaling 2 million baht ($63,140). His lawyers immediately appealed the ruling from Kanchanaburi's district court.

The high-profile case drew attention over the illegal killing of a rare black leopard. The court found three other co-defendants guilty of possessing the animal's carcass, but Premchai was not convicted on that count. The others were given prison sentences of up to three years and five months.

An entourage led by Premchai entered the Thung Yai Naresuan Wildlife Sanctuary in February 2018 under the guise of going on a two-day trek. The next day, a ranger discovered the group at a prohibited campsite. They were arrested for possessing multiple carcasses of protected wildlife, including those of the pheasant, the leopard and a barking deer.

The son of one of Italian-Thai's founders, Premchai has headed the company since 1983. He is the largest shareholder with a 13.5% interest as of March 2018. Italian-Thai undertakes infrastructure projects at home and abroad, but Premchai was prohibited from leaving the country without permission while the case was active. He had vowed to remain at his post "unless I am put in jail."