Majority owner struggles to appoint own representatives to company 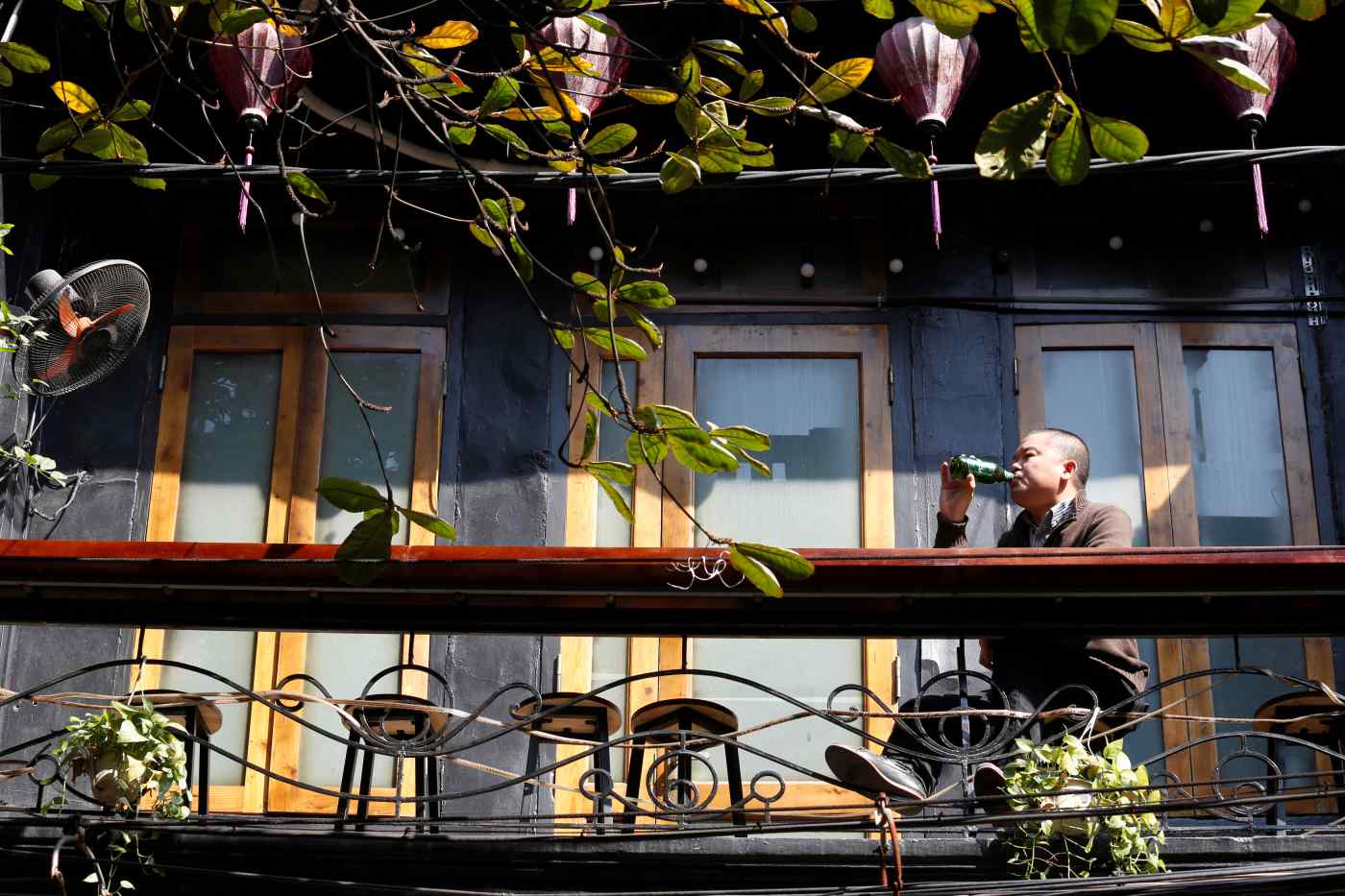 ThaiBev holds a majority stake in Sabeco, but requires approval from two-thirds of the shareholders in order to appoint representatives to the board.   © Reuters
March 29, 2018 22:41 JST | Vietnam
CopyCopied

HO CHI MINH CITY -- Thai Beverage has filed a complaint with the Vietnamese government, accusing Saigon Beer Alcohol Beverage of not accepting its proposed board members, despite the Thai company acquiring a majority stake in the state brewer in December for $4.8 billion.

Following a request by Deputy Prime Minister Vuong Dinh Hue, Hanoi's government office on Thursday asked the Ministry of Industry and Trade to handle the complaint from the Thai company, the maker of Thai beer Chang.