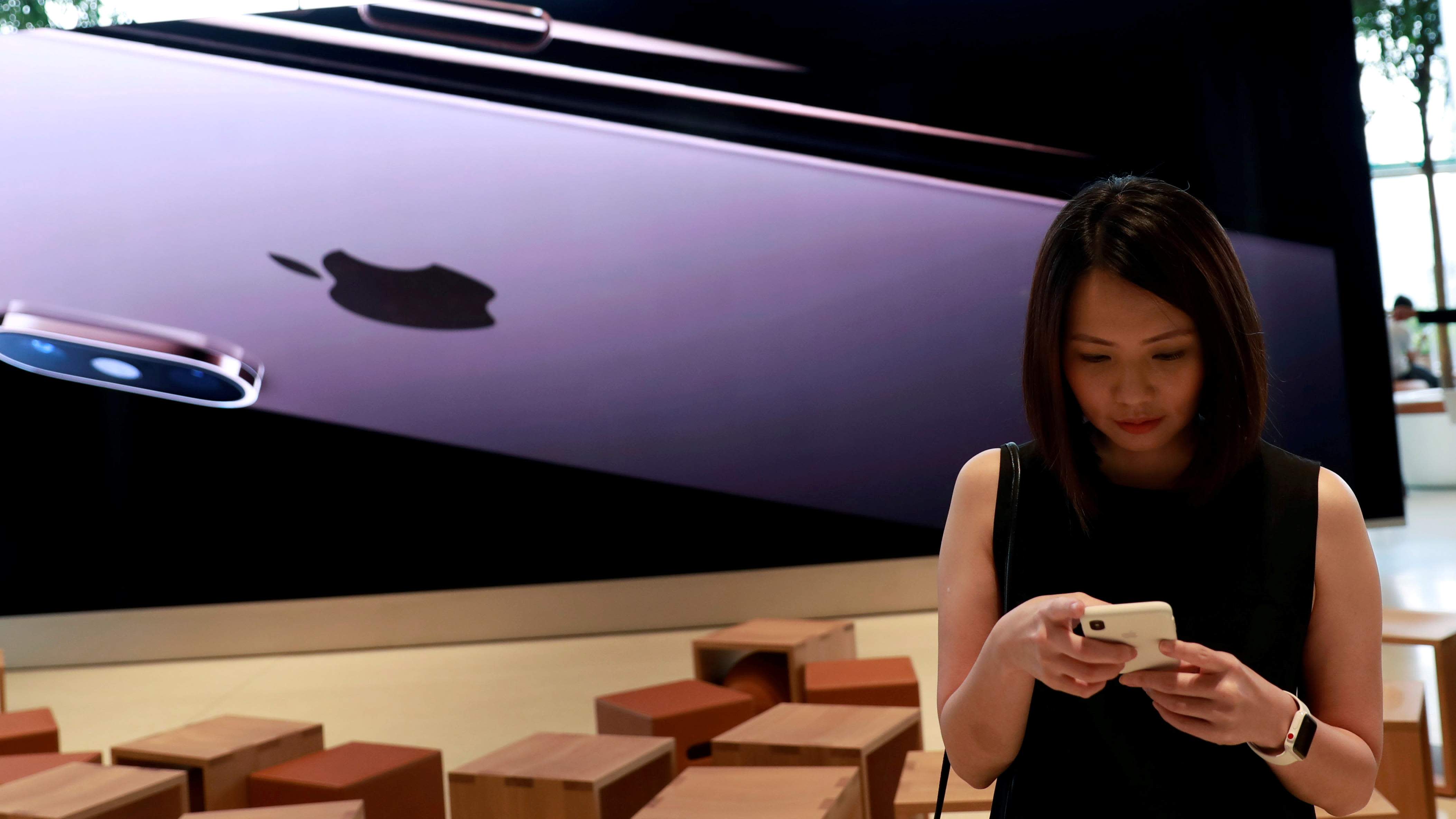 BANGKOK -- Shares in Thai telecom companies are off to a lackluster start this year as the heavy investments needed to roll out faster 5G networks are expected to depress the sector's earnings.

Shares in the three leading Thai telecoms peaked between 2013 and 2015. DTAC and True Corp. have retreated by one-third from those levels, while AIS has seen its share price sink by nearly half at one point.

One reason for their underperformance is the heavy spending that will be required to introduce 5G networks, which Thailand's National Broadcasting Telecommunications Commission aims to have in place by 2020.

The junta government led by Prime Minister Prayuth Chan-ocha has put forward a plan to transform Thailand into a regional hub for such digital innovations as the internet of things, big data and artificial intelligence. Known as Thailand 4.0, the initiative envisions 5G serving as the infrastructure for this drive toward a high-tech economy.

Deputy Prime Minister Somkid Jatusripitak said last year that the Thai economy is likely to grow more than 5% once digital technology takes root, especially among startups and small and midsize enterprises. But until then, upfront investments will add to carrier's costs.

Some are already questioning whether the carriers will participate in the spectrum auction for 5G that the government is planning for this year. "If it is cheap enough that it does not put more pressure on the operators' profitability than there already is, they might join," said Veeravat Virochpoka, a telecommunication sector analyst at Finansia Syrus.

Making matters even worse for the carriers, the idea of paying more for faster wireless connections has yet to catch on broadly among Thais. While more than 70% of Bangkok's population uses smartphones, the share drops to 40% in the poorer northeast, according to the National Statistical Office of Thailand. Telecom companies are struggling to convince users in rural areas to switch from prepaid SIM cards to monthly contracts.

Analysts say the shift to monthly contracts, which generate stable and higher revenue for carriers, depends on the availability of IT services, especially e-commerce. Thailand has the necessary logistics and e-payment systems for e-commerce to spread further.

The more advanced applications of 5G, however, may not provide much of an earnings boost for carriers. "Our current projection is that the 5G use cases we see so far, such as remote surgery or smart parking, may not lead to such significant amount of revenue," Virochpoka said.

The other factor weighing on telecom share prices is legal. On Thursday DTAC announced it will pay about 9.5 billion baht ($298 million) to government-owned CAT Telecom under a broad-ranging legal settlement, probably pushing it into the red for the year ended Dec. 31.

DTAC's share price fell 9% the same day, wiping away about 1 billion baht in market value. AIS dropped 3% on Thursday and Friday, while True Corp. fell 4% on those days.

DTAC's many lawsuits with CAT involve the interpretation of a concession agreement and other issues. AIS and True Corp. are thought to have similar disputes with CAT, according to CGS-CIMB Securities, and may be considering similar measures.