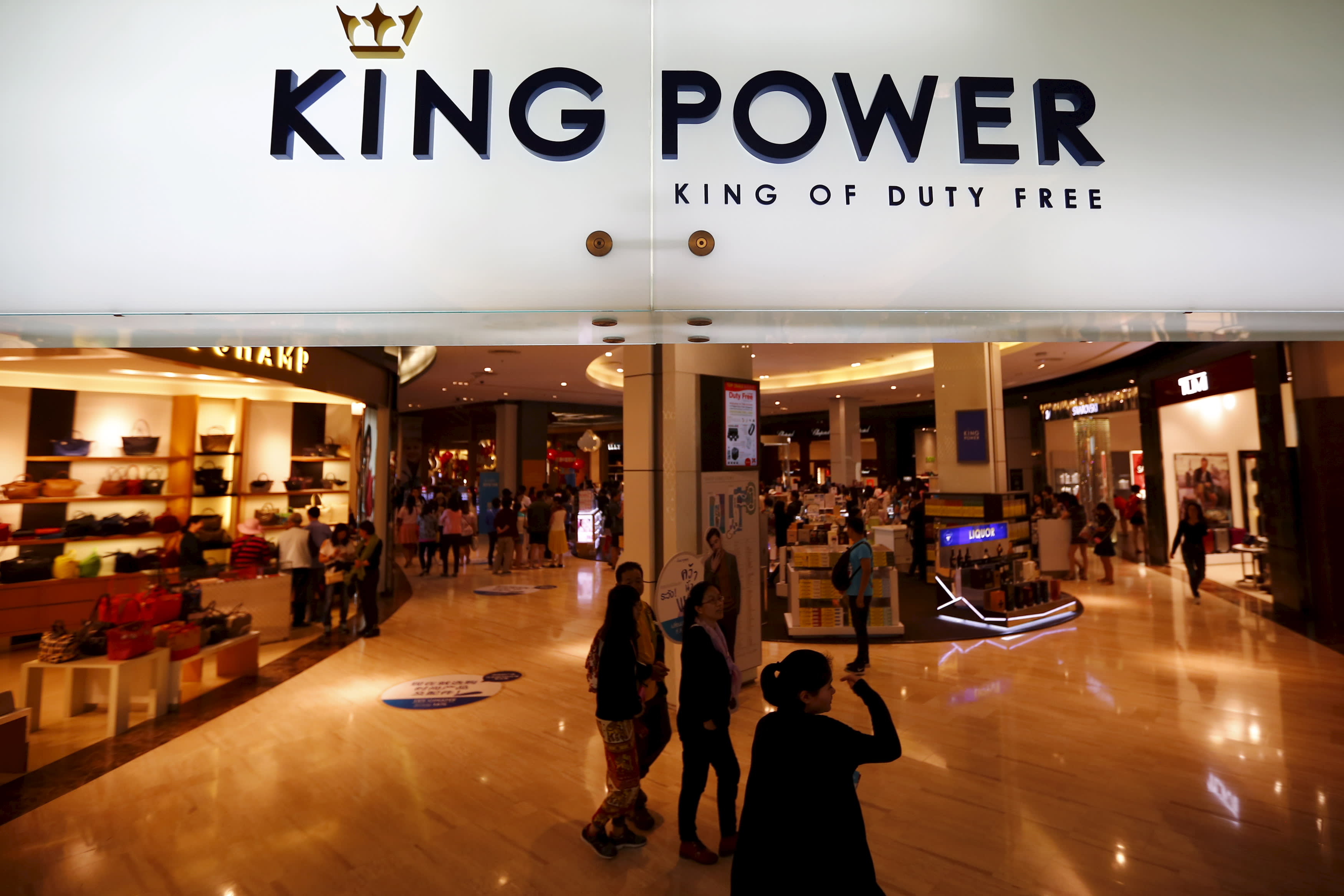 BANGKOK -- Thailand has failed to bring in serious competition to its duty-free retail sector, as sole operator King Power International Group was awarded another 10 years of its monopoly at Bangkok's main international airport.

State-owned airport company Airports of Thailand on Friday announced that King Power had tendered the unofficial winning bid for the right to operate duty-free shops at Suvarnabhumi airport on the outskirts of Bangkok from September 28, 2020 to March 31, 2031.

Thailand is Southeast Asia's most visited tourist destination. The auction was an important opportunity for Thailand to ensure it has the necessary competition in place to refine its duty-free services offering.

AoT said it decided the winner by scoring each of the bids, though it did not elaborate on the scoring process. King Power scored 90 out of 100, while Bangkok Airways received 80 and the Royal Orchid Sheraton 70. The airport company said King Power proposed much higher returns than its competitors, without detailing any prices.

Wittawat Wipakul, a representative of the Royal Orchid Sheraton, questioned the transparency of the decision. "We've prepared ourselves and invited the world's No. 1 in duty-free business to join us," he said, according to a local media report. "We will talk with our partner about how we should proceed and we will officially ask AoT about the score evaluation in detail, because we have not been informed of any."

AoT is listed on the Stock Exchange of Thailand. Its board is scheduled to approve the result on June 19, which will make it official.

Suvarnabhumi airport, located about 30 km to the east of central Bangkok, started full operations on September 28, 2006, taking over the position of Don Muaeng airport as the Thai capital's main international airport. Since it opened, King Power has been the sole operator of its duty-free commercial space, which covers nearly 30,000 sq. meters.

The Suvarnabhumi contract is considered to be something of a crown jewel, as Bangkok's main gateway is said to account for about 80% of duty-free sales at Thailand's four major international airports.

Thailand's economy is enjoying a boom in global travel. According to the United Nations' World Tourism Organization, Thailand ranks 10th in the world in terms of tourist arrivals, with tourist arrivals to the country in 2018 reaching a record 38.2 million, up 7.5% from the previous year. The Thai government expects the number to further grow to 41 million in 2019. Over 20% of Thailand's gross domestic product is tourism-related. 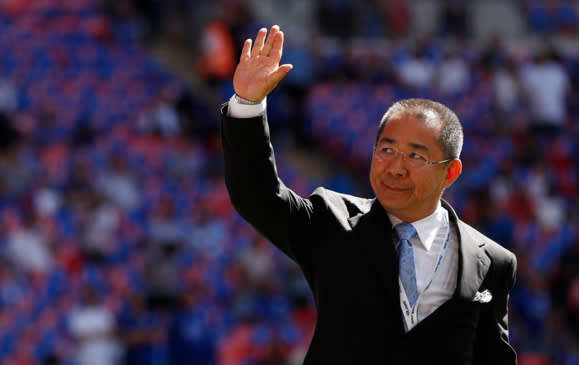 King Power founder Vichai Srivaddanaprabha was ranked as the fifth richest person in Thailand with net asset worth of $5.2 billion by Forbes in 2018, before he died in a helicopter crash.   © Reuters

King Power is a major beneficiary of this tourism. According to a government database, King Power International's sales & services revenue in 2017 was 50.6 billion baht ($1.6 billion), with its cost of goods sold at 34.9 billion baht. Operating profit was at 15.7 billion baht, an increase of threefold over five years.

The auction winner was originally set to have been announced on May 10, but the date was pushed back about three weeks. The delay was caused by AoT's lack of awareness about promoting the competition, with the state-owned company initially planning to auction and grant duty-free operating rights to one winner for four international airports -- Suvarnabhumi, Chiangmai, Phuket and Hat Yai.

Sector organizations, such as the Thai Duty Free Shop Trade Association and the Thai Retailers Association, strongly criticized the airport operator's plan and lobbied to introduce stronger competition in the market. Prime Minister Prayuth Chan-ocha stepped in and said: "I want the related authorities to consider it carefully to prevent any monopoly."

Prayuth's words forced the state-owned company to rethink the plan. AoT decided to split the rights to operate at Suvarnabhumi from the other three airports and have one winner for each, but did not go as far as granting concessions to multiple duty-free retailers at any of the airports.

AoT will announce the winners for Chiangmai, Phuket and Hat Yai on June 10.

AoT president Nitinai Srismatthakarn defended the company's trade practices in the past, stating that having multiple retail offerings would disrupt the customer experience as not all passengers would pass all the duty-free shops at the airport. He has also said that having one duty-free operator would give the retailer more negotiating power with brand product suppliers.

Torbjorn Karlsson, senior client partner at U.S. organizational consulting firm Korn Ferry, agreed that the monopoly had "contributed to a more consistent shopping experience." However, he added that "consumers are getting used to choices. Increased choices and competition is what will deliver greater consumer value."

Yet, it is questionable whether the country is living up to its potential in terms of duty-free spending. Deunden Nikomborirak, research director at Thailand Development Research Institute, pointed out that an average tourist spends only $47 on duty-free items in Thailand, compared with $260 in South Korea, citing market research data. South Korea's main airgate Incheon International Airport has handed out duty-free concessions to 12 companies.

King Power was founded in 1989 by Vichai Srivaddanaprabha, operating Bangkok's downtown duty-free shop. It currently runs duty-free shops at five tourist destinations and five airports in Thailand. The self-made magnate was ranked by Forbes in 2018 as the fifth richest person in Thailand with net asset worth of $5.2 billion.

King Power bought British football team Leicester City in 2010, when the club was in the country's second division. The team made it into the first division, the Premier League, in 2014, and became the league champion for the 2015/16 season. Vichai died in a helicopter crash shortly after leaving Leicester City's home stadium on October 27, 2018. His son Aiyawatt succeeded him in the position of group chairman.

The auction win on Friday will allow Aiyawatt to enjoy his deceased father's legacy at least for another decade.