Thailand's PTT to up gas investment as country looks beyond coal

Plans call for billions in spending on pipelines, terminals and offshore drilling 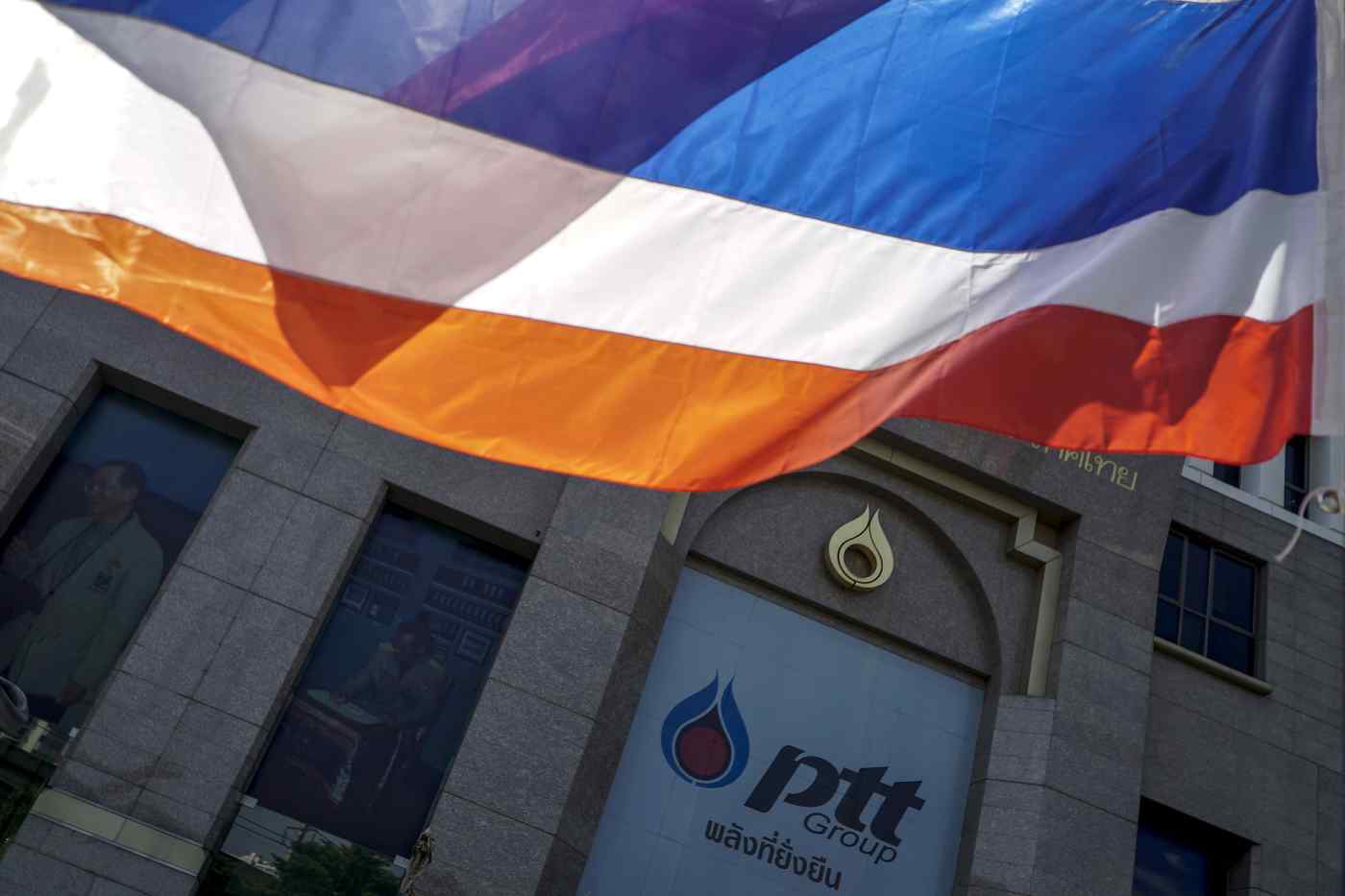 Plans for the five years through 2023 call for 167 billion baht ($5.2 billion) in investments, much of which will go into infrastructure needed to supply gas power plants.

Bangkok approved a new power development plan this year designed to rely more on gas as a lower-emission alternative.

PTT has earmarked around $4 billion for projects including pipelines and liquefied natural gas terminals. The company will invest $1.9 billion for a fifth gas pipeline, expected to begin operations by 2021 with the capacity to deliver 2 billion cu. feet per day.

The 415-km pipeline will start at the Myanmar border in the west and run through central and northeastern Thailand. PTT also is investing $1 billion to develop a new LNG receiving terminal that can store 7.5 million tons annually.

Public protests against plans to build coal-fired plants in southern Thailand prompted the government to review its energy policy. More gas-fired plants are expected to be built, and Thailand's gas demand is forecast to rise 1% a year from around 5 million tons now.

Subsidiary PTT Exploration & Production separately has allocated up to $32 billionfor developing two gas blocks in the Gulf of Thailand to secure supplies for the next 10 years.

Phongsthorn Thavisin, the subsidiary's CEO and president, said PTTEP will spend 300 billion to 400 billion baht in the Bongkot block, for which it is the single operator. The remaining 600 billion to 700 billion baht goes toward the Erawan block, in which PTTEP has a 60% stake and Abu Dhabi-owned partner Mubadala Petroleum holds the rest.

The PTT group controls over 40% of the local gas market and has led it for two decades. While sales revenue at PTT, including the exploration unit, rose 17.1% to 2.33 trillion baht last year, net profit fell 11.5% to 119.7 billion baht, depressed by weaker oil prices.

"We expect PTT revenue to stay at this rate again this year, as oil prices are unlikely to rise substantially," said an analyst at CIMB Securities (Thailand). "As a result, the company will seek new opportunities in its non-oil business to offset falling revenue on oil."