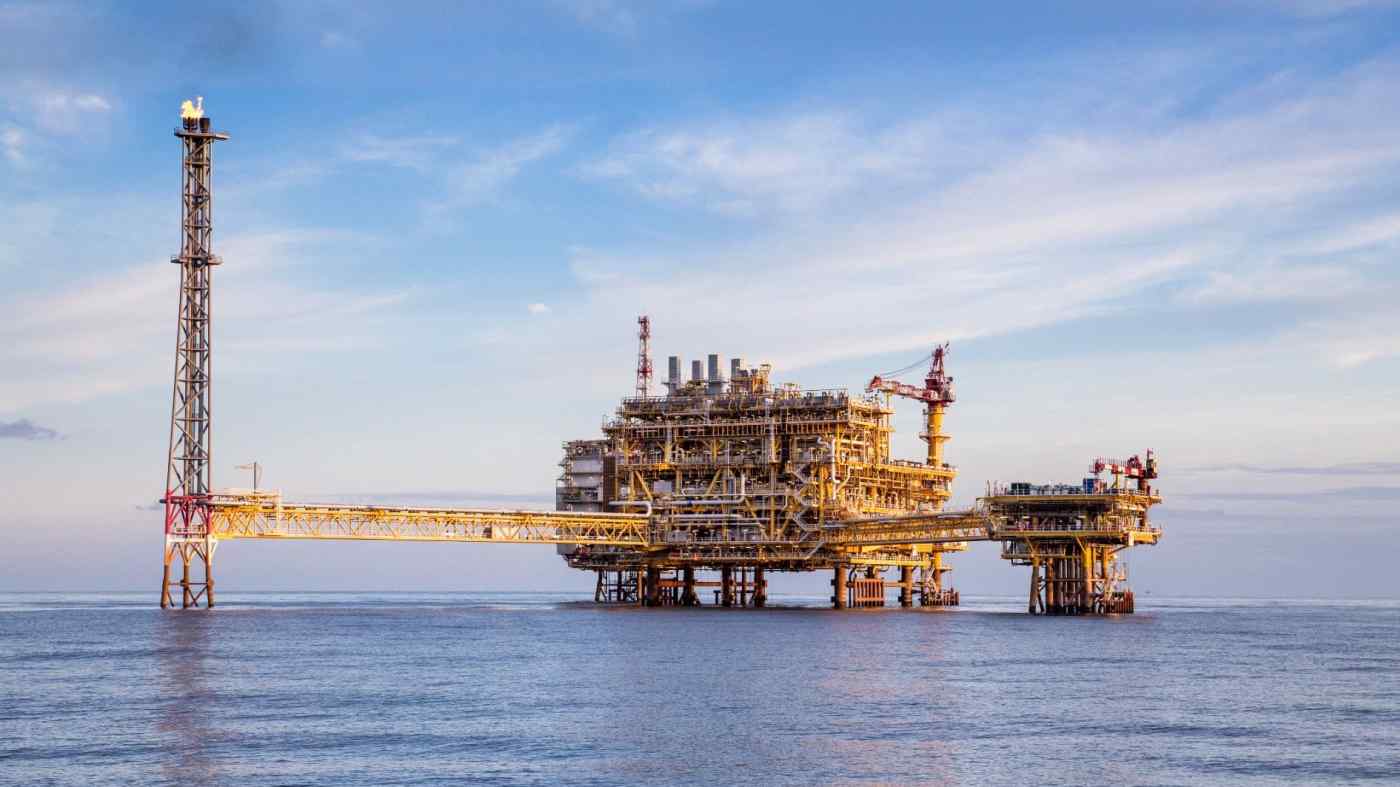 The amount marks a 4% increase from this year's capital spending, with $1.16 billion going to existing gas fields at home and in Myanmar, and $490 million to fresh projects in Mozambique, Algeria and Vietnam.

In Mozambique, PTTEP holds a partial interest in the Rovuma Offshore Area 1 natural gas field, which is expected to offset dwindling gas deposits in the Gulf of Thailand. Exploration in Algeria has also hit upon confirmed gas and petroleum deposits, and the project is moving toward commercial production.

The subsidiary of state-owned energy conglomerate PTT also plans $9.31 billion in total capital spending for the five years through 2023, a 4% upgrade from the five-year plan through 2022 announced in February. This is the first time in three years that a plan for a five year period has surpassed $9 billion. PTTEP had kept investments below that threshold due to the oil slump that began in the latter half of 2014.

The company is adopting a "more active strategy" that will "maximize the value of existing [exploration and production] assets by applying new technology to enhance operational efficiency," CEO Phongsthorn Thavisin said in a statement.

The Thai government last week awarded PTTEP the right operate the Erawan gas field in the Gulf of Thailand, starting in 2022. The company won out over a competing bid from a consortium formed by Chevron of the U.S. and Japan's Mitsui Oil Exploration. This addition to PTTEP's portfolio will likely require additional capital expenditures over five years.