Despite setback, Loeb keeps up pressure on 'undervalued' conglomerate 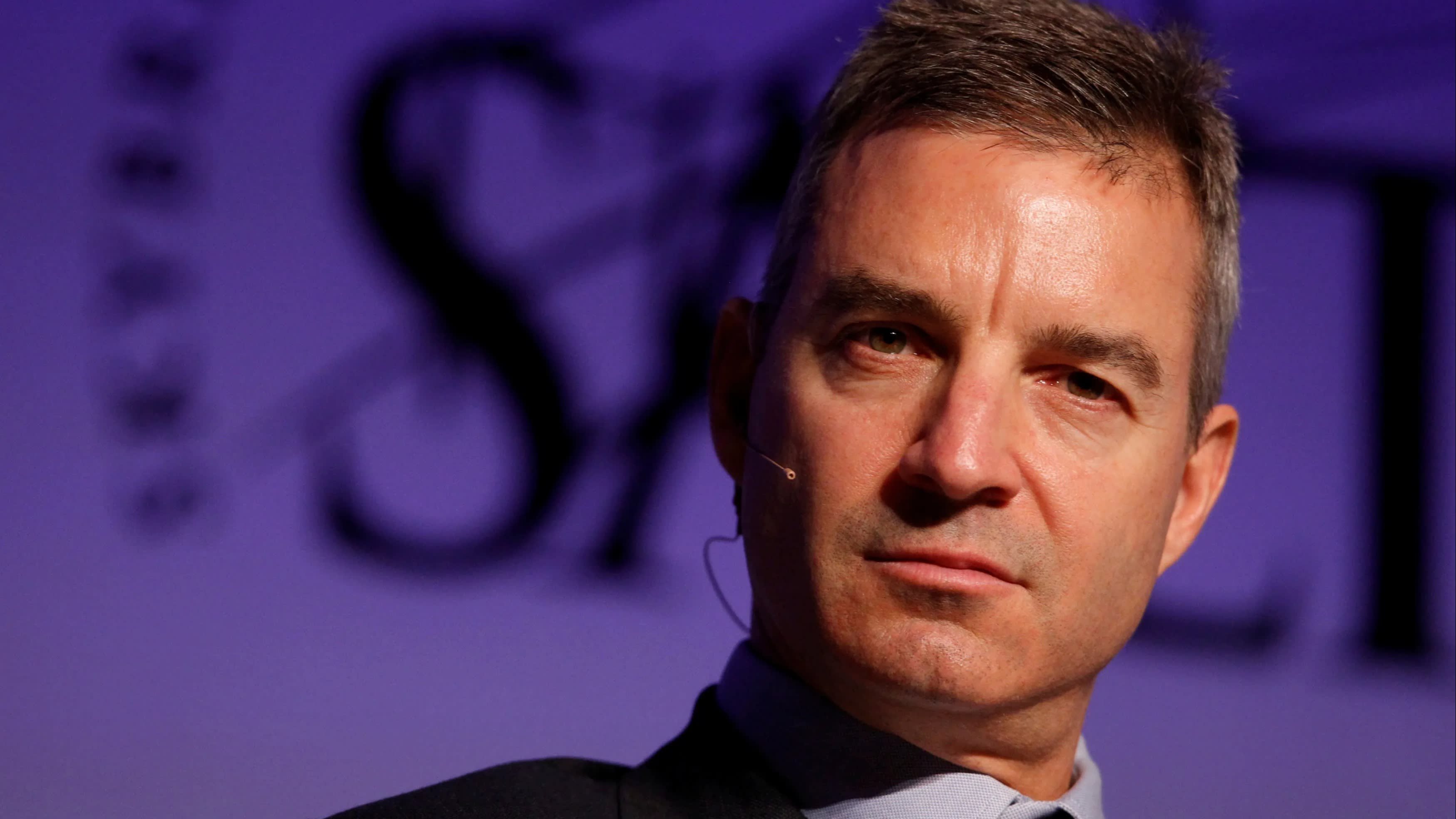 "As students and practitioners of Japanese business principles like kaizen, it is difficult for us to imagine that a company of Sony's size and complexity could not find a single concrete action to improve its business and valuation," Loeb wrote in his third-quarter letter to Third Point investors.

Third Point in June had called on Sony to streamline its portfolio and capital structure to focus on entertainment, in order to shed the "conglomerate discount" weighing on its shares. After conferring with outside advisers, Sony issued a statement in September saying it would keep the chip operations within the group, though it did take some suggestions, including unloading its stake in medical equipment maker Olympus.

This was not enough for Loeb. "The review's conclusion was to maintain the status quo with no concrete proposals to improve the business," he wrote.

Third Point disclosed a $1.5 billion interest in Sony in June, though the current size of its stake is unknown. Loeb signaled that he intends to keep up pressure on the company, which he considers "one of the most undervalued large capitalization stocks in the world."

"We are committed to a continued constructive dialogue with the company and to creating long-term value at Sony for all stakeholders," he wrote.