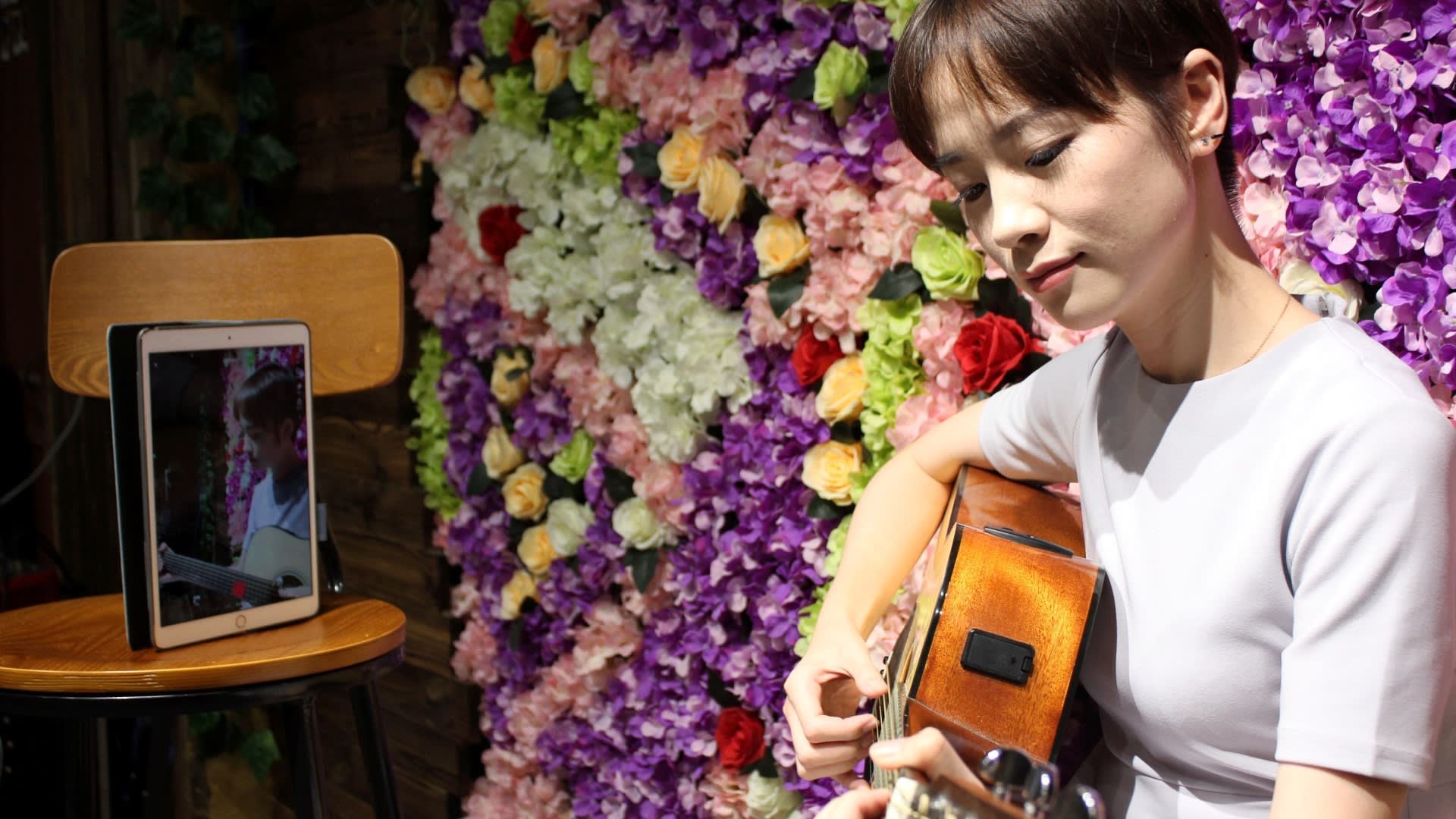 TOKYO/BEIJING -- ByteDance, the Chinese startup behind hugely popular video-sharing app TikTok, has become the world's most valuable unicorn -- or privately owned company worth $1 billion or more.

The $75 billion-valued ByteDance has overtaken ride-hailing service Uber Technologies, the previous unicorn king, worth $72 billion. Japanese technology investor SoftBank Group is putting $3 billion into the startup this month through its SoftBank Vision Fund and other conduits.

According to U.S. market research company CB Insights, China had 83 of the world's 287 unicorns, 30% of the global total, as of early November. It trails only the U.S., with 135.

ByteDance, which also runs a number of news and other apps, was first designated a unicorn in April 2017, when it was valued at $11 billion -- about one-seventh its current valuation.

TikTok, the chief driver of that rapid growth, lets users record short videos, add music and share them. Most uploads are 15-second clips of users dancing. Professional comedians also use the app, called Douyin in mainland China, to upload clips of their work.

The app was the most downloaded on Apple's marketplace for the first half of 2018, and has quickly grown its base to over 500 million monthly active users worldwide as of late October, most of whom are in their teens or 20s. Though China makes up four-fifths of that base, the remaining 100 million are scattered in places including the U.S., Japan, South Korea and various Southeast Asian countries. About four-fifths of TikTok's 500 million monthly active users are in China, with the rest scattered in the U.S., Japan, South Korea and elsewhere.

"I can just keep watching forever," a 27-year-old Tokyoite said of TikTok recently. "These videos that fit my tastes keep on coming without a break." The woman also praised how easy it was to shoot a video of herself dancing and upload it to the platform.

TikTok's chief advantage over video platform YouTube is that it is specifically designed for use on smartphones, letting users move from one clip to another with a swipe of the screen. The app also employs artificial intelligence and data analysis to learn consumers' tastes and serve them a constant stream of tailored videos -- users who "like" a video featuring a dog, for instance, will be shown more clips with dogs, cats and other animals.

This technology is powered by a massive team of software engineers kept under tight wraps. A British technician who recently visited a ByteDance hub in Beijing likened the facility to an airport hangar in size, saying it was crammed with AI engineers at their computers. A company executive told the visitor the team of data scientists included experts from across the globe, versed in deep-learning methods and big-data analysis.

TikTok's revenue comes from ads, and the fact that its user base skews heavily toward teens and 20-somethings gives advertisers access to a more precise target market than other internet platforms. Businesses are eager to advertise on the platform, and the resulting income is plowed back into growing the app's user base.

The video app's appeal beyond China is part of the reason for its quick rise in popularity. "We're not just copying a business model from the outside world for China, we're doing development ourselves and expanding our business on the global stage," said ByteDance's CEO and founder, Zhang Yiming.

Yoshino Sakurai in Tokyo and Daisuke Harashima in Dalian contributed to this report.