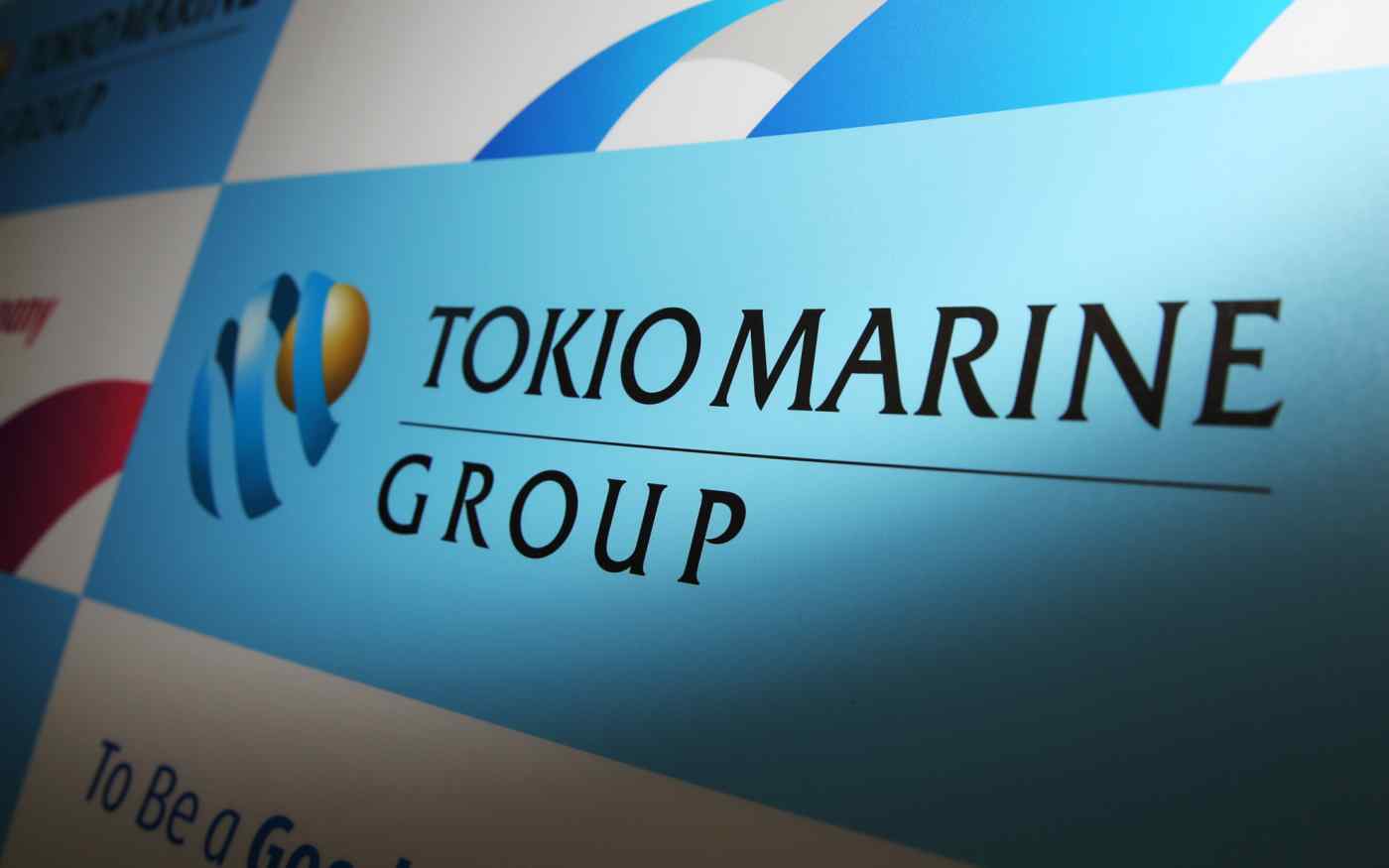 Self-driving technology is categorized in levels, with level 1 encompassing automated systems controlling acceleration, deceleration or steering and level 2 involving two or three of such operations, as with Nissan Motor's Serena Minivan and Tesla Motors' Model S. While level 3 vehicles -- which require driver input only in emergencies -- are not on the market yet, the Tokio Marine Holdings unit plans to offer insurance up to this point. Policyholders will receive the coverage free of charge starting next April.

For now, the insurer will not cover level 4 technology, or full automation without human involvement. Level 4 systems have yet to be developed, and questions surrounding the legal liability of policyholders in such cases have not been settled.

Tokio Marine will pay claims if defects in autonomous driving systems are to blame, or if the cause of the accident is unclear, even if the covered driver is not at fault. Examples include system malfunctions causing a sudden stop or loss of control, or the hacking of an unmanned vehicle.

Determining fault for accidents involving self-driving cars can be time-consuming, since automakers and technology companies must be considered. As things stand, an insurer might not pay a claim if the driver was not at fault. The injured person would have to seek compensation directly from the automaker or other related parties -- a difficult and expensive prospect. The panoply of potentially liable parties in hacking cases would make the process effectively impossible for an individual to handle.

Tokio Marine will first pay the driver to compensate the accident victim, then file claims against all the other relevant parties at once, saving time and effort for the individuals involved as well as making it easier for businesses to respond. When the insurer pays a claim, the right to seek damages, which had originally belonged to the injured party, shifts from the policyholder to the company.

Tokio Marine has about 15 million auto insurance policies and holds a 26% share of the Japanese market. Other insurers will likely follow its lead.

Auto insurance is the bread and butter of Japanese nonlife insurers, accounting for roughly half of domestic net premium income -- a business model that self-driving cars are poised to disrupt. Creating a framework to compensate accident victims in a timely fashion has been an issue.