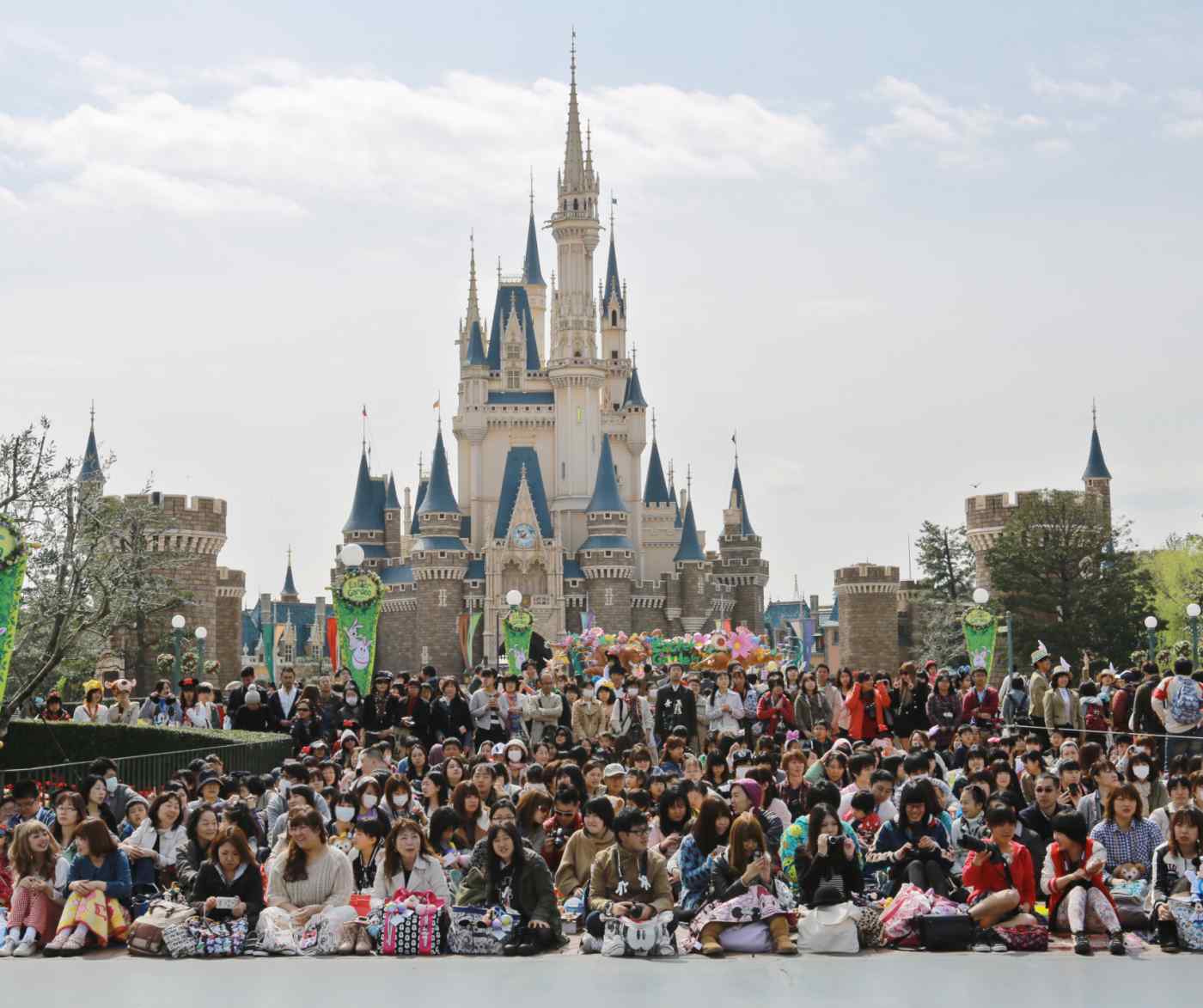 The Tokyo Disney Resort operator decided this April to spend 500 billion yen ($4.54 billion) on the expansion projects. It offered a closer look at the plans Thursday.

The work will consist of two major projects. One will double the area of Tokyo Disneyland's Fantasyland, which includes Cinderella Castle and the "It's A Small World" attraction.

Executive Officer Yuichi Katayama calls Fantasyland "the prime point of Disney theme parks." It draws guests ranging from children to the elderly. Some parts of Tomorrowland and warehouse space will be converted.

As the Japanese population shrinks, the company seeks to strengthen the parks' appeal to an even broader audience, including the very young and those 40 and older. It envisions creating theme parks for three generations of the family.

The other major investment will add a new section to Tokyo DisneySea using currently idle space.

The two theme parks together welcomed a record 31 million visitors in fiscal 2013. They can now comfortably accommodate annual traffic of just 28 million or so. The expansion aims to increase capacity to about 30 million.

Although the company has yet to hammer out all the details of new attractions, one will be based on the hit Disney film "Frozen."

Oriental Land will move some headquarters functions and logistics centers elsewhere in its home city of Urayasu, Chiba Prefecture. The freed-up space will likely be used for expansion as well.