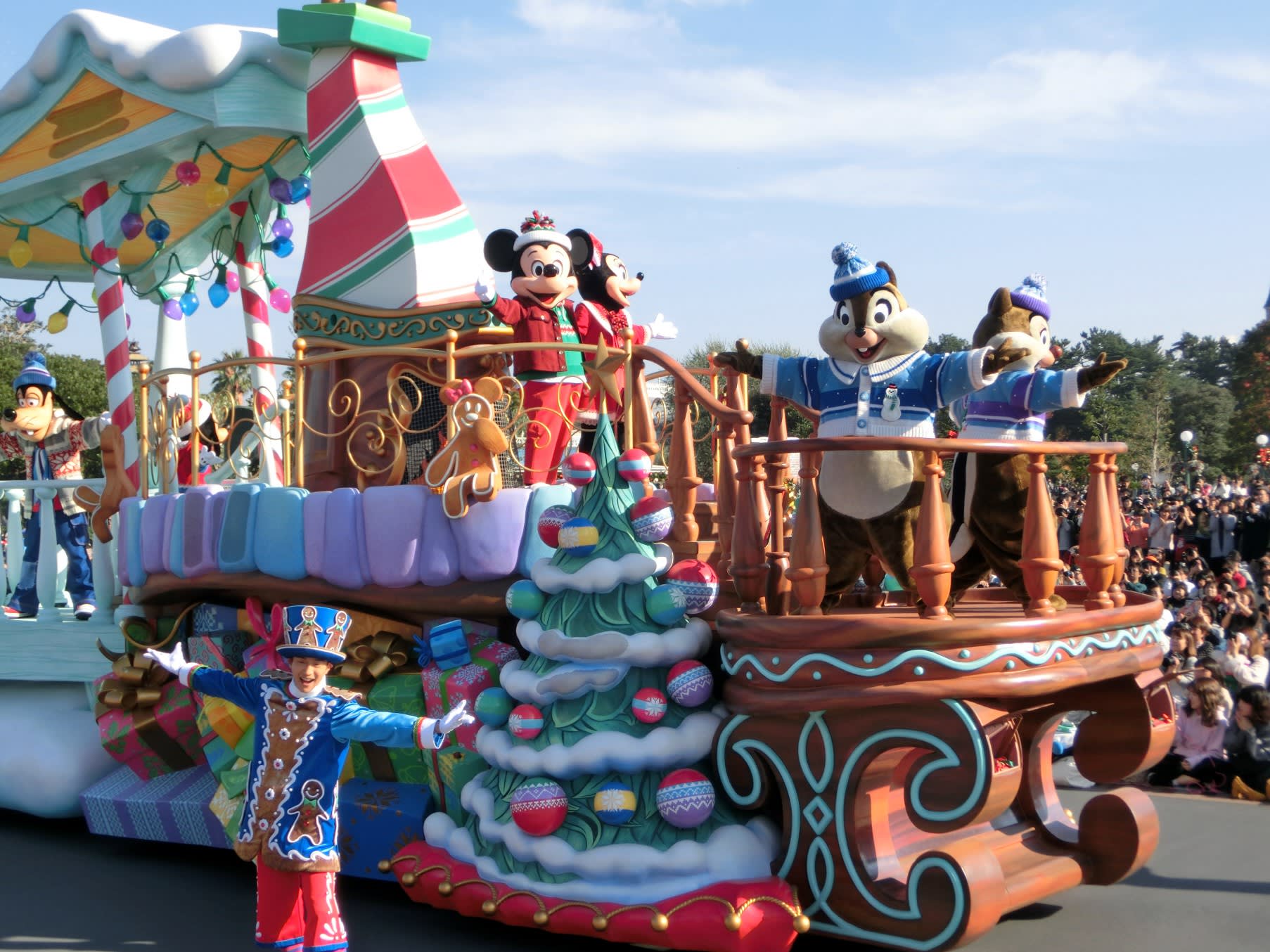 By expanding, the operator aims to maintain its high attendance. Tokyo Disneyland scored the most visitors of any theme park in the Asia-Pacific region last year with 16.54 million, according to the U.S.-based Themed Entertainment Association industry group. Combined with the 13.46 million for third-ranked Tokyo DisneySea, the resort welcomed 30 million visitors over the year. But those high numbers have created congestion, and customer satisfaction has declined.

The additional space would feature attractions not found at other Disney theme parks. One proposal is an area highlighting the hit movie "Frozen" -- an idea that has been discussed before but was shelved due to space concerns.

Located just outside of Japan's capital, Tokyo Disneyland and DisneySea sit on about 1 sq. kilometer of land combined. The new space may be split evenly between the two sections, though the proportion has yet to be settled.

Following the reports, Oriental Land's stock price rose in Thursday morning trading on the Tokyo Stock Exchange, at one point up around 4% from Wednesday's close.

A desire to attract more of Japan's growing number of international tourists figures into the investment. As income levels in Asia rise, consumers are focusing more on experiences and leisure over goods.

Overseas tourists made up 8.5% -- or about 2.55 million -- of Tokyo Disney's visitors in 2016, soaring from 1.3% five years earlier. The resort's website, with information about daily events and restaurant reservations, has added Thai and Indonesian support for a total of six languages.

At Universal Studios Japan, the second-biggest Asia-Pacific theme park by attendance with over 14 million visitors last year, international customers appear to make up more than 10% of the total. In 2014, the Osaka theme park spent about 45 billion yen to build an area based on the "Harry Potter" franchise, followed this April with a 10 billion-yen area devoted to Minions, the characters from the "Despicable Me" animated movies. The park plans to invest 60 billion yen for a section starring Nintendo's video game hero Mario, expected to open by summer 2020.

Unique draws like these make both parks popular with international visitors. Tokyo Disney attractions like the "Tower of Terror" cannot be found at other Asian Disney parks. Universal Studios Japan's Minions area is said to be the world's largest, and the Mario area will be the first of its kind.

But competition is growing tougher in the region as more new parks debut. Walt Disney opened Shanghai Disneyland in June 2016. The venue got off to a slow start, but drew 11 million visitors in its first year and is expanding. Universal Parks and Resorts of the U.S. aims to open a Universal Studios park in Beijing. China has about 300 major theme parks, with another 64 expected to join the count by 2020.