Competition with sister bank suspected behind scandal at Higashi-Nippon 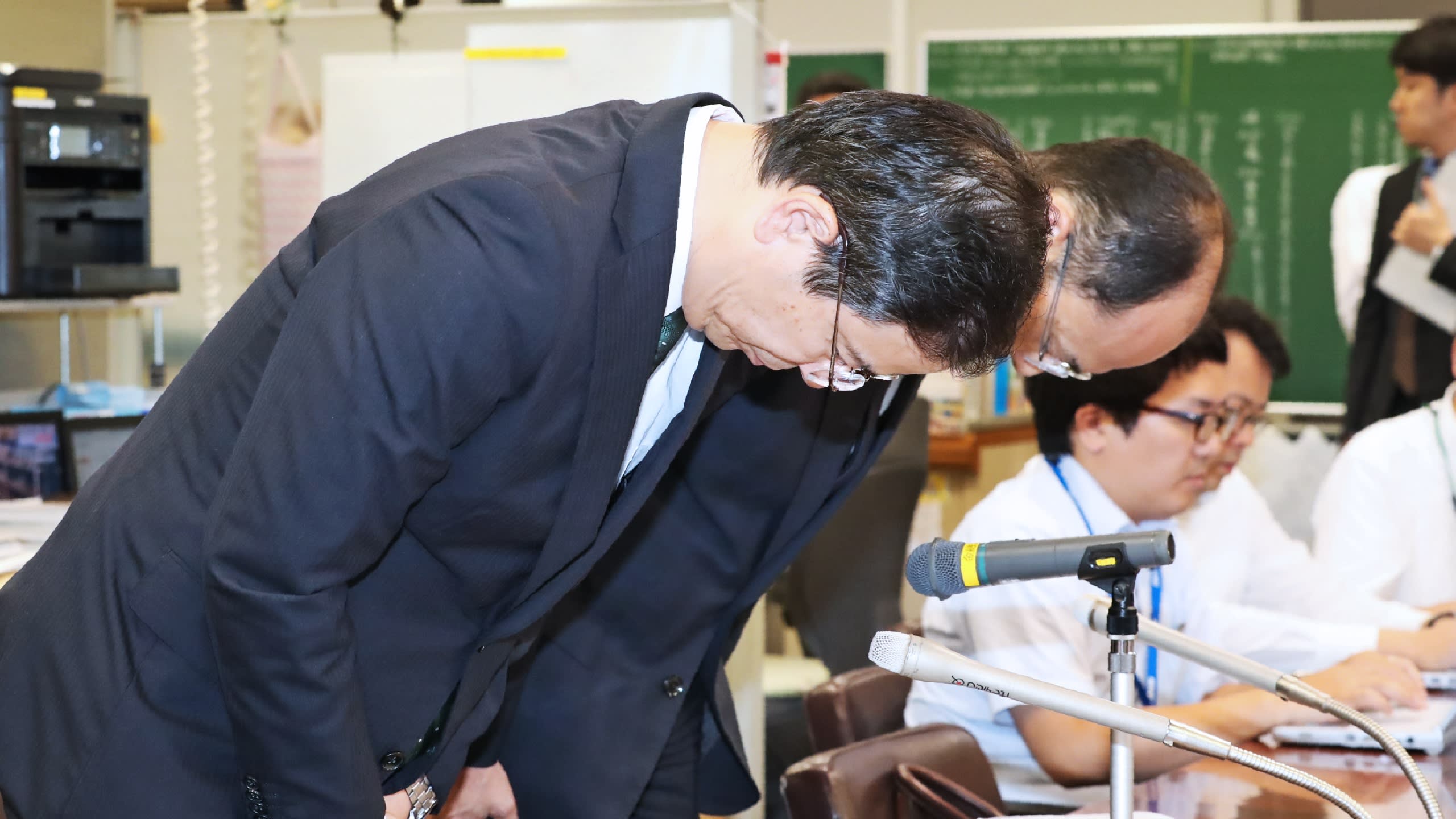 TOKYO -- Japanese authorities on Friday ordered Higashi-Nippon Bank to improve its internal controls after dozens of its Tokyo-area branches lent customers more than they needed and charged unclear fees.

This marks the latest lending scandal to hit Japan's regional banks, which suffer from chronically low earnings that are exposing weak oversight.

The Financial Services Agency told the bank to determine management responsibility for the lapses, which will be part of a remedial plan due by Aug. 13. The lender forms half of Concordia Financial Group, whose other arm is Bank of Yokohama, Japan's largest regional bank.

According to Higashi-Nippon, branches charged a total of 460 million yen ($4.09 million) in loan fees that were not explained to customers or lacked a clear basis. The problems occurred at 69 out of 83 locations locations in the bank's network.

Fifty branches made improper loans in which customers were lent more than they needed and made to put the surplus into time deposits at the bank, effectively making them pay interest on funds they did not want. The excess loans totaled about 3.9 billion yen.

Many of the clients paying the unexplained fees were small or midsize businesses that qualified for government interest subsides. The bank even charges fees to some clients whose loans forbade such collection under agreements with municipalities.

Internal auditors rubber-stamped the misbehavior, performing only cursory checks, according to the FSA.

Internal oversight was weakened by the appointment of people with a bias toward making money for the bank, Higashi-Nippon managing director Takashi Sakai told reporters Friday.

"We believe management bears responsibility" for the problem, Sakai said.

The improvement plan due out next month will show to what extent blame falls on executives including former President Michitoo Ishii, who stepped down in June to become a non-executive chairman with no representative rights.

The FSA believes Higashi-Nippon's misbehavior was influenced by its integration with Bank of Yokohama in 2016 under holding company Concordia. The Yokohama lender handily beats its partner in both scale and profitability, and it is believed there was heavy pressure on sales staff to improve Higashi-Nippon's profile in the Concordia group.

Concordia's Tokyo-listed shares dropped 8.5% to  Friday to a year-to-date low.