Top Glove under fire in Malaysia over migrant worker rights

Labor rights groups call for an investigation into illegal overtime 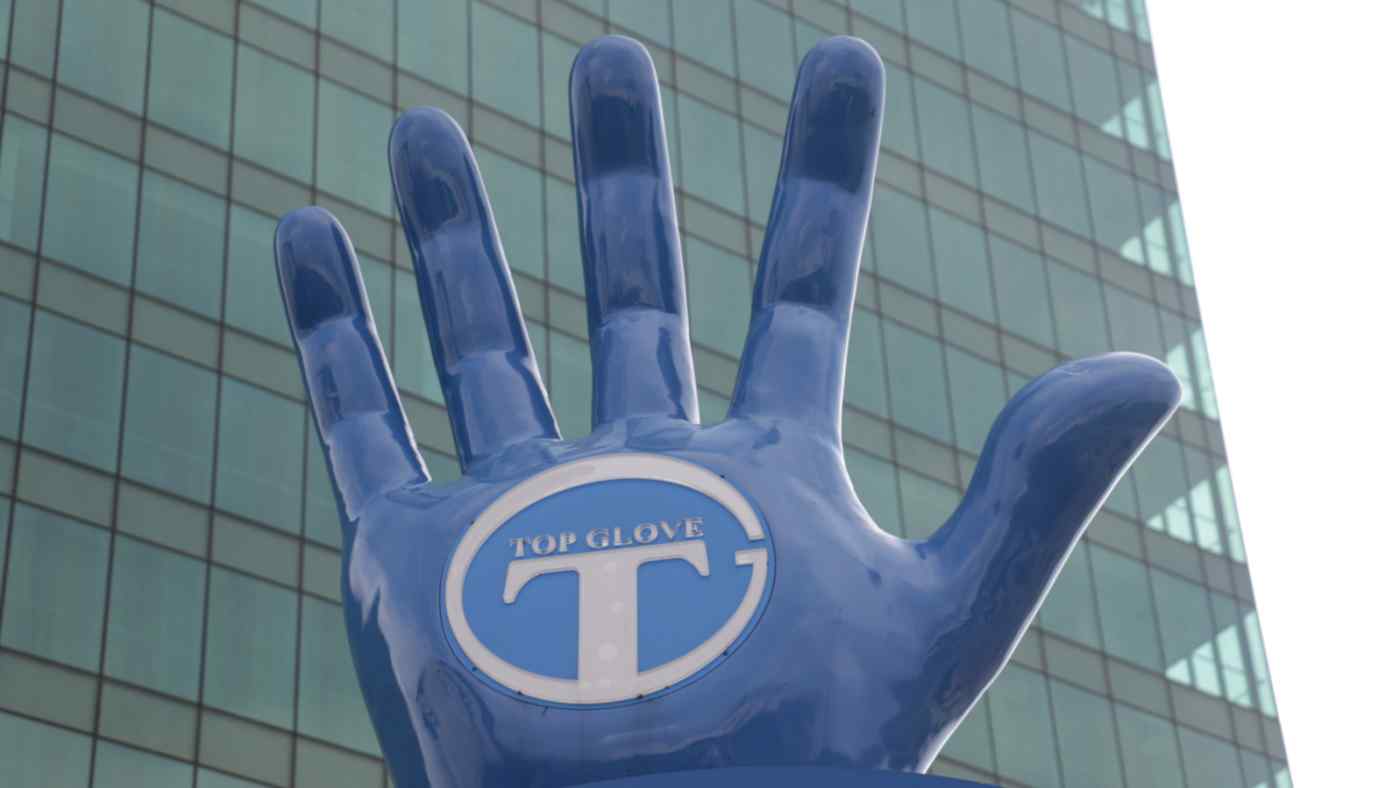 The Thomson Reuters Foundation revealed on Thursday that migrant workers at the Malaysian firm often work long hours to earn overtime pay, and in some cases exceed the limit of overtime hours allowed under national laws.

The company, which produces one out of every four pairs of rubber gloves used in the world, said it would investigate and cut ties with unethical recruitment agents and that it has this year introduced changes to ensure workers get adequate rest.

Yet a coalition of rights groups are demanding swift action from the government into the findings and have urged Top Glove to commit to further investigate their working conditions.

"The abuses within Top Glove are just a sad part of a much wider story," said the Right to Redress Coalition, an alliance of 11 Malaysian migrant rights and anti-trafficking groups.

"We believe these allegations require an urgent response that involves government, civil society, and most of all, the active participation of workers," the statement read.

"Excessive hours often lead to worker fatigue and poor safety practices, magnifying the risks of accidents or fatalities," said the coalition, which includes organizations such as Tenaganita and North South Initiative.

Top Glove, a key supplier of medical and rubber gloves which exports to 195 countries including Britain and the United States, has more than 11,000 migrant workers in Malaysia, hailing from countries such as Nepal, Bangladesh and Myanmar.

Workers interviewed by the Thomson Reuters Foundation said they hoped to quickly repay loans of at least 5,000 Malaysian ringgit ($1,200) they took out to pay recruitment agents back home. They said others had been charged up to 20,000 ringgit.

The United Nations' International Labour Organization says that high recruitment fees can trap workers in debt bondage, and make it difficult for them to leave even when they are abused.

Workers at one Top Glove factory clock 90 to 120 hours of overtime work a month -- with very few or no rest days -- according to documents seen by the Thomson Reuters Foundation.

Under Malaysian laws, workers should be given a rest day each week and work no more than 104 hours of overtime a month.

Campaigners also urged Malaysia to review its minimum wage policy and introduce a living wage system to ensure workers do not have to work excessive hours to meet basic economic needs.

Top Glove workers have said they were paid a basic salary of at least 1,000 ringgit -- Malaysia's current minimum wage.

"Such an unjust situation must be eradicated," K. Veeriah, an official at the Malaysian Trades Union Congress, an umbrella group which represents workers, said in a separate statement.

He said the cases uncovered at Top Glove were only the "tip of the iceberg" and that labor exploitation was common across sectors in Malaysia, which relies heavily on foreign labor.

Human Resources Minister M. Kulasegaran told the Thomson Reuters Foundation this week that major companies in the country must take the lead to ensure there are no labor abuses.