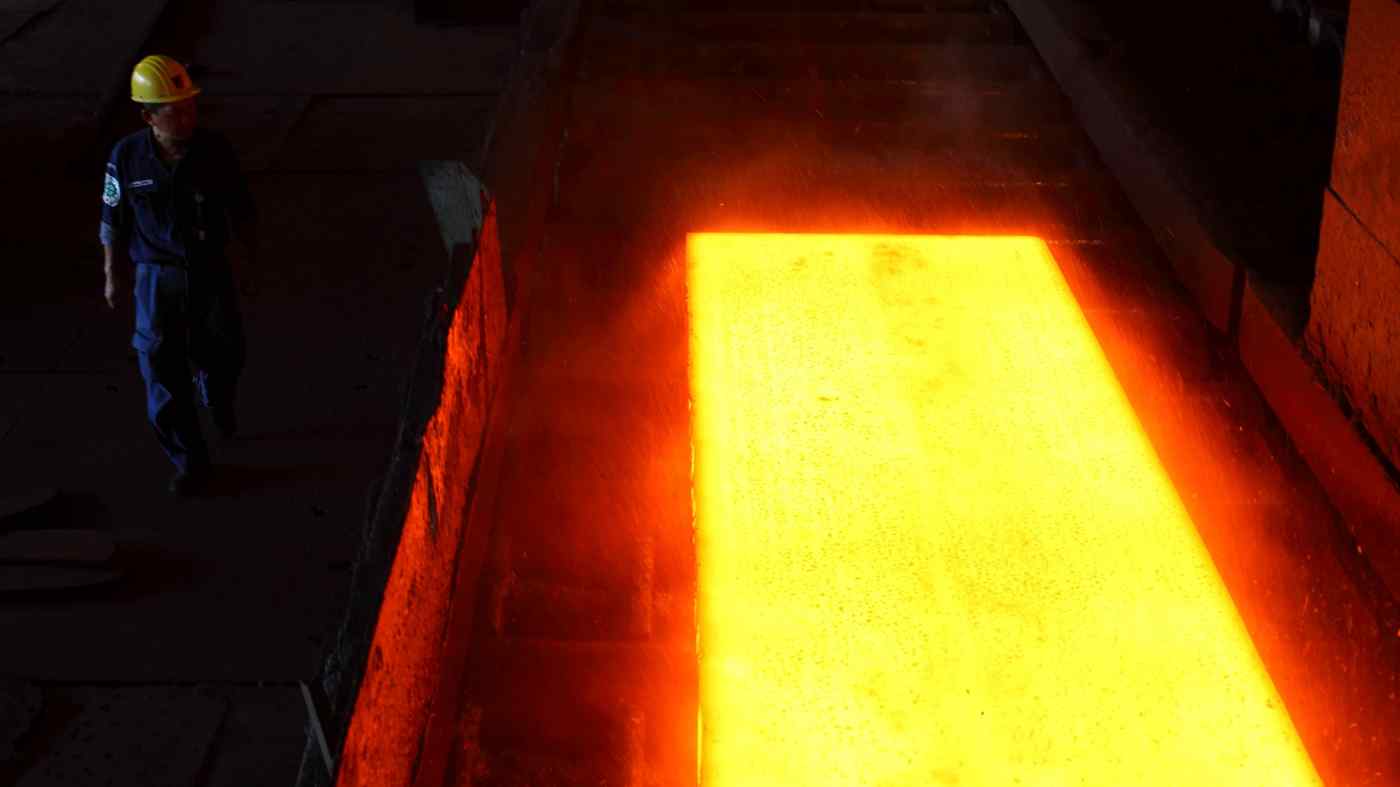 Karim, who turned another state-owned company around, was installed in his current post by the government last September. The 44-year old's plan involves reducing the parent company's head count to 4,500 employees from 6,300. A portion of those targeted will be transferred to subsidiaries.

This move represents an unusual step, since state-owned Indonesian companies have historically been tasked with creating jobs. But Krakatau is a central strategic piece in Widodo's goal of modernizing the industrial base. The excess staffing has contributed to inefficiencies, and overly ambitious investments have further undermined profitability. Krakatau will sell off noncore assets in such areas as real estate, hotels and the medical field. An engineering affiliate will be spun off into an independent entity. The asset sales are expected to generate a roughly $1 billion windfall.

Once Krakatau regains profitability, the plan is to place it under Indonesia Asahan Aluminium, a state-owned holding company for mining businesses.

Krakatau teamed with South Korean peer Posco in 2013 to jointly fire up Southeast Asia's first blast furnace. In 2017, the Indonesian steelmaker joined Japan's Nippon Steel and started producing automotive steel sheet with high added value, with the base material imported from Japan and processed in Indonesia.

Although Krakatau is the junior partner in both joint ventures, the company aims to gain access to advanced manufacturing technology. Krakatau, which had employed electric furnaces to make steel, launched an independent project in 2012 to build a blast furnace with an annual capacity of 1.2 million tons.

Krakatau sank several hundred million dollars into the endeavor and originally sought to initiate operations in 2015, but the project was plagued by massive delays. The company also spent hundreds of millions on its second hot-rolled coil facility.

A major reason Krakatau keeps investing despite swimming in red ink is because the company must prioritize the wishes of the government. As part of an industrialization push, the state set a production goal of 10 million tons of steel products. Krakatau had to expand capacity to meet this demand.

Indonesia's other 114 state-run enterprises are in a similar boat. Their combined net profit inched up only 1% in 2018, even as private-sector domestic conglomerate Astra International's bottom line grew 15%.

Domestic demand for steel is projected to climb. Jokowi, as the president is known, has embarked on a large infrastructure program that includes high-speed-rail and port projects. Annual auto production in Indonesia has surpassed 1 million units.

But the recent influx of cheap steel products from China and elsewhere has put Krakatau in a precarious position. The ratio of Indonesian steel imports to steel consumption had grown to 55% in 2018 from 46% in 2009.

Krakatau plans to fight back against the imports with its independently built blast furnace. The company will start using the facility as soon as this year and cut costs on production.