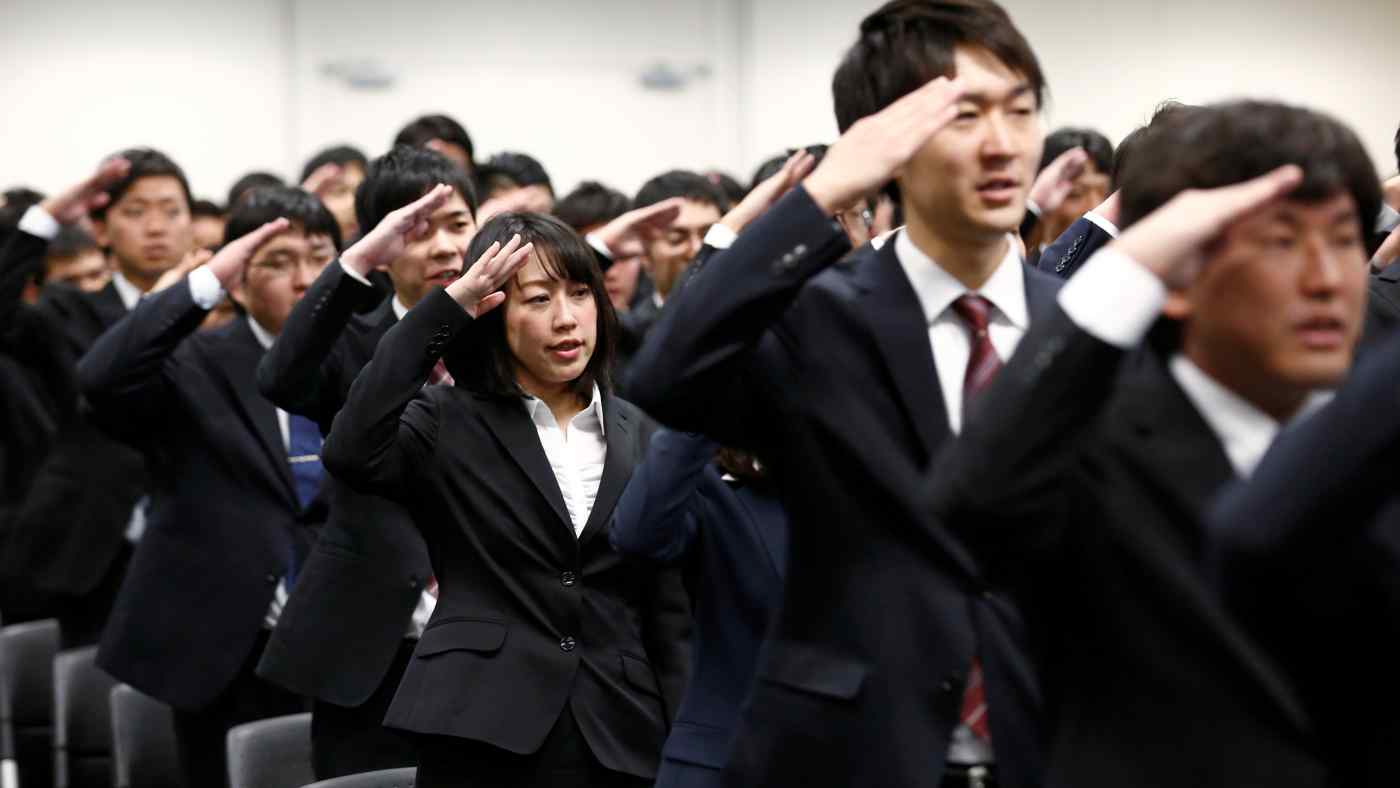 TOKYO -- Japan's most powerful business lobby will actively urge companies to put women in more than 40% of management posts by 2030 as part of its growth strategy due out soon.

The decision by the Japan Business Federation, or Keidanren, marks a reversal for an organization that previously left member businesses to set their own targets for hiring female managers.

Women constitute less than 12% of managers in Japan, government statistics show -- far less than in Europe, the U.S. and even many emerging economies. By setting a benchmark, Keidanren will communicate a sense of urgency over diversity in staffing.

The lobby will strongly encourage companies to radically overhaul employment practices so that pregnancies and child care do not hurt women's career prospects.

Keidanren will also urge the government to push for women to fill more than 40% of "leadership positions." The government had set a 30% target for 2020 that has since been pushed back.

The lobby looks to apply pressure on the government by setting a higher bar.

Japan ranked a record-low 121st out of 153 countries in the World Economic Forum's gender gap report published in 2019.

Many men here delegate housework and child care to women, and young men tend to find it difficult to report their participation in child care.

Keidanren's growth strategy will point out the need for companies to change the atmosphere of the workplace.

The organization will also adopt as a main theme "mobility of human resources" as opposed to the hiring practices surrounding lifetime employment. It will recommend expanding midcareer hiring, as well as pay structures based on ability. Keidanren will encourage members to invest in retraining staffers in response to workplace digitization.