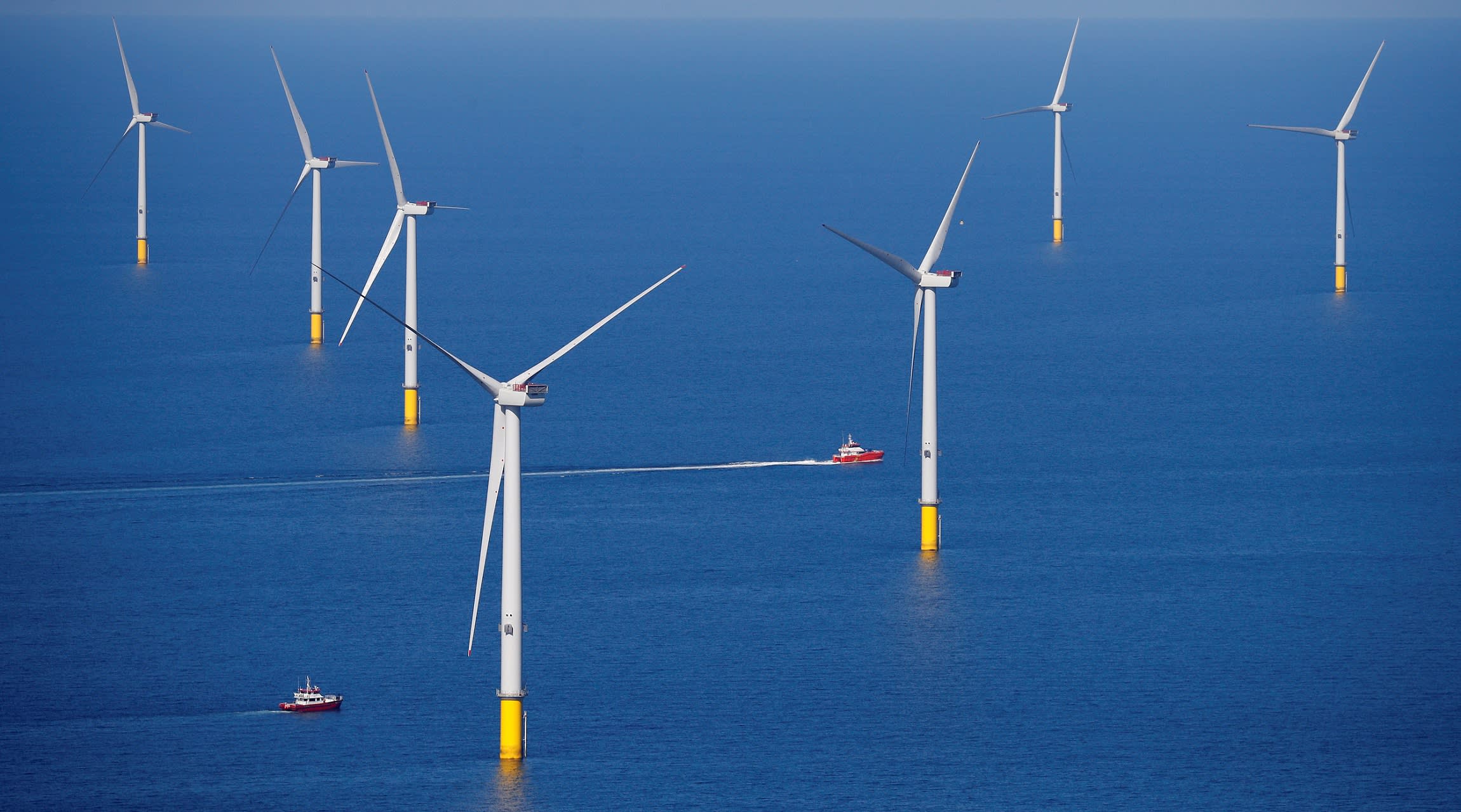 TOKYO -- Toray Industries will spend up to 20 billion yen ($180 million) to bolster its carbon fiber production capacity by 20%, investing in plants in Hungary and Mexico to stay competitive in the growing field.

The Japanese materials maker expects to add 5,000 tons of annual capacity at a Mexican plant in 2021, and and an equal amount at a Hungarian plant in 2022. Both facilities belong to Toray's U.S. subsidiary Zoltek.

The capacity increase is for the large-tow variety of carbon fiber, which is cheaper to produce and therefore less expensive than the type used in aircraft.

Toray currently has a carbon fiber output capacity of nearly 50,000 tons. The expansion at the two sites and a separate 5,000-ton boost in Hungarian capacity will bring its total to over 60,000 tons.

The lightweight and strong material has found its way to various applications in recent years. Globally, manufacturers' combined production capacity of carbon fiber is estimated at around 100,000 tons.

Demand is on the rise for use of the material in offshore wind turbines, as the light weight makes it easier to use larger blades than metal. And automakers are increasingly adopting carbon fiber in doors and other components in order to reduce weight for electric vehicles -- a key factor in increasing driving range.

Toray is the leader in carbon fiber, boasting about 40% in market share. But with competition from Japanese and Chinese companies expected to gain steam, the company has been actively investing in the segment to stay competitive. The purchase of Dutch carbon fiber composite maker TenCate Advanced Composites Holding, announced in March, is part of the effort. The roughly $1 billion deal marks Toray's biggest-ever acquisition.